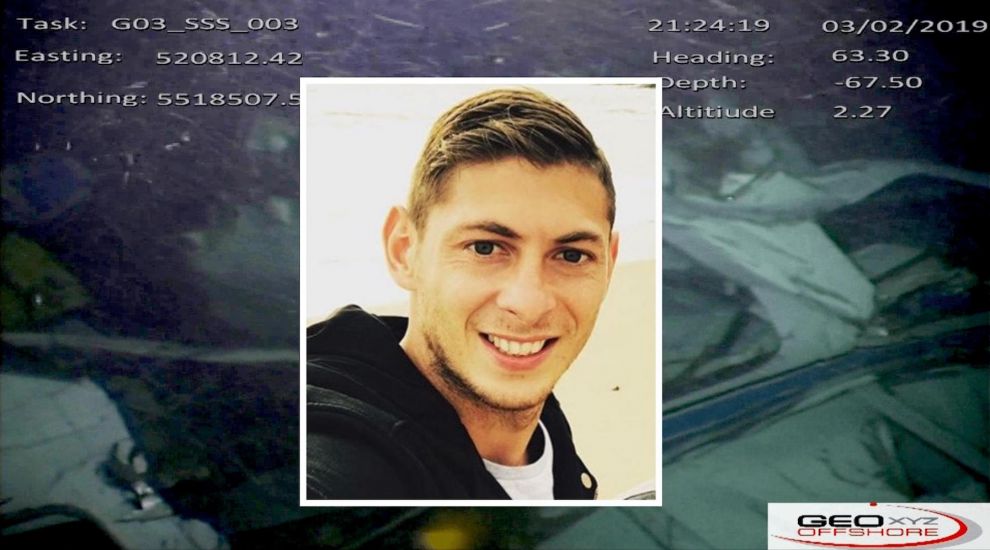 The inquest into the death of footballer Emiliano Sala, who died in a plane crash near Alderney, opened yesterday.

Mr Sala was travelling from Nantes to Cardiff when the Piper Malibu aircraft he was in crashed 22 miles north of Guernsey.

David Henderson was found guilty of recklessly endangering the safety of an aircraft in November last year.

Mr Sala had just signed a multi-million pound deal with Cardiff FC, before the plane he was on disappeared in the English Channel on 21 January. An extensive search and rescue mission by Guernsey Police did not find the wreckage and was called off after three days. 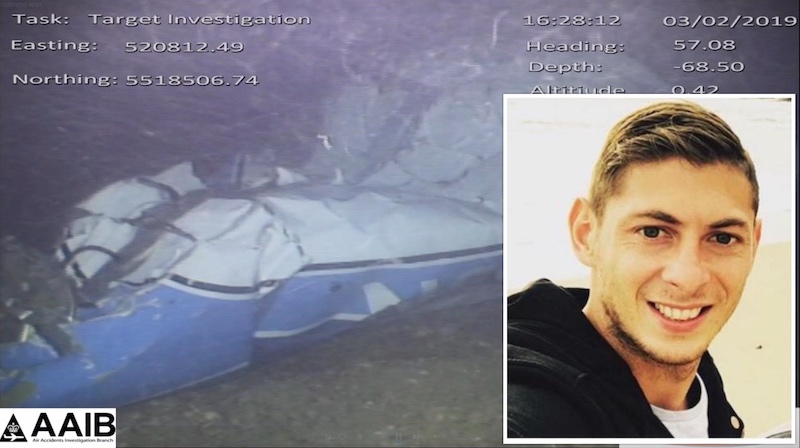 Pictured: The results of a post-mortem found Mr Sala had died of "head and trunk" injuries.

The Air Accident Investigation Branch reported that the pilot, Mr Ibbotson, had lost control and the aircraft had split apart in the sky.

The inquest will determine exactly what happened, who was involved and how Mr Sala's body was recovered.

It's being held in Bournemouth in front of a full jury, led by Coroner Rachael Griffin.

The pre-inquest review hearing began at 11:30 yesterday and has been followed today by the final inquest which could run until 17 March.

Sala “deeply unconscious” before plane plunged into the sea