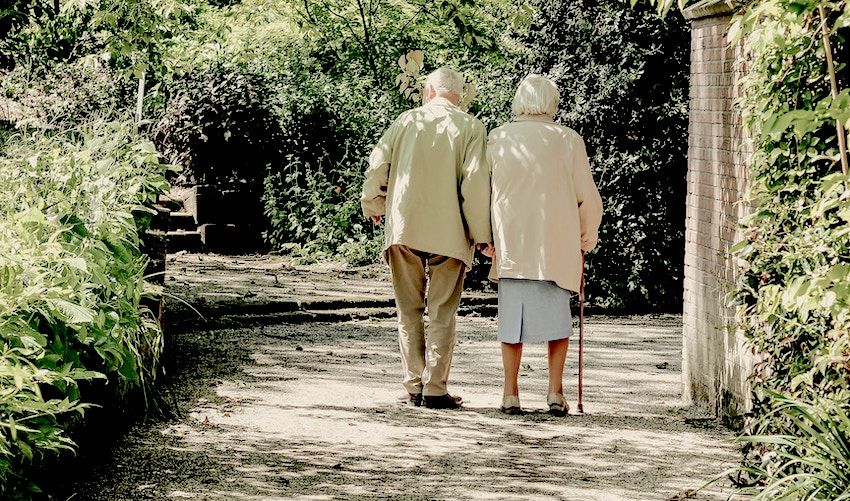 Life expectancy in Jersey is better than in England, with both male and female newborns expected to live at least a year longer than those on the mainland, according to new research.

The figures were released yesterday by Statistics Jersey in their 'Life expectancy and healthy life expectancy 2016-2018' report.

Pictured: Data shows that islanders can expect to live longer than their UK counterparts.

Statistics Jersey also looked at healthy life expectancy - an extension of life expectancy that combines mortality data with general health data to produce estimates of the span of life that a person can expect to live in 'very good' or 'good' health.

In addition to living longer, female babies can expect to experience better health later in their years, with 83% of them being in 'very good' or 'good' health until their 70s, compared to 82% of men until their mid 60s.

Again, Jersey rates are higher than in England for both males and females.