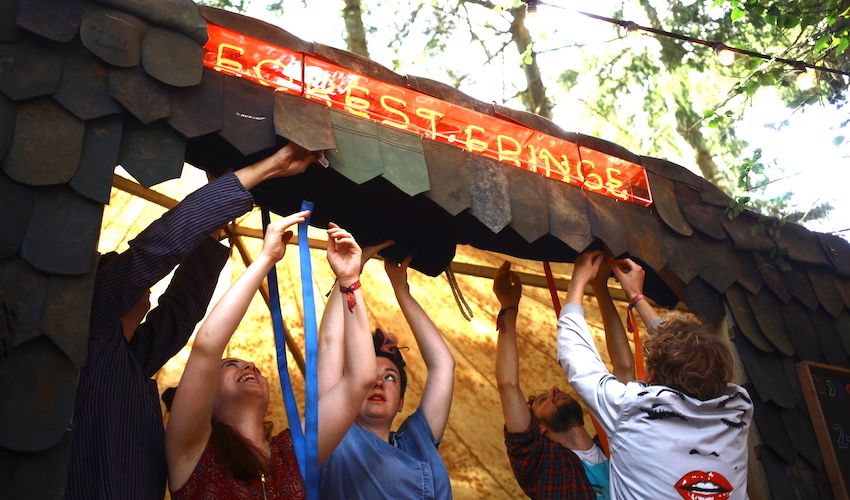 A collective of creatives known for their work in theatre, performance and live art has chosen Jersey as the backdrop of their first feature length movie which explores the theme of dreams and our relationship with reality.

Forest Fringe made a name for themselves by running “the weirdest, messiest and possibly the most exciting venue,” at the Edinburgh Fringe Festival for 10 years.

Run collaboratively by artists Andy Field, Deborah Pearson and Ira Brand, the group believes that art should be for everyone, not just to consume, but also to make.

But after 10 years of running a “home for experimental theatre, performance art, avant-garde dance and everything in between” all for free, the group started thinking about a new outlet to learn something new. 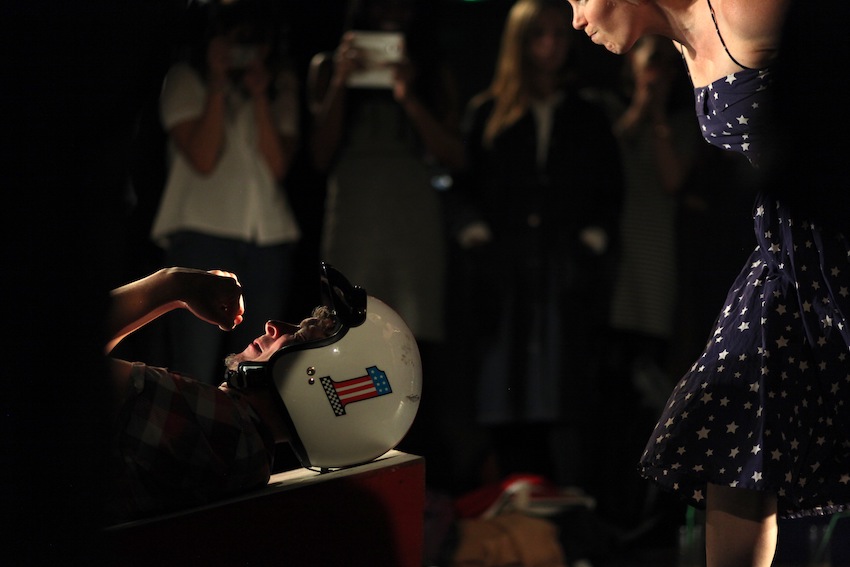 After gathering to discuss the collective’s next steps, the creatives realised they all wanted to make a feature film. They to set up a “free DIY film school” at Somerset House and started organising workshops where industry professionals would come in to teach them, and anyone else who wanted to learn, the necessary skills to make a movie.

They then started to work on their first screenplay, using “the same experimental, collective spirit” that made their success. The first draft of the movie was therefore written collaboratively by 16 different screenwriters – “all people who were interested in having a stab at writing a screenplay” – with a total of 60 people suggesting ideas or commenting on the different versions of the draft.

Video: The screenplay was written collaboratively by 16 screenwriters.

Sprouting from Andy’s idea of an island-based agency that recreates people’s dreams for them, the plot of the ‘The Dream Agency’ – the movie’s working title – started to emerge. It follows a woman who becomes so obsessed with one of the performers in a ‘dream’ the Agency recreates for ther, that she decides to work for them to be closer to that woman.

When it came to choosing a location, one of the performers, islander Gemma Paintin suggested Jersey. The collective was no stranger to the island, having done a residency with ArtHouse Jersey two years ago and contacted Director, Tom Dingle.

ArtHouse – which supports artists from Jersey and across the world to create ambitious work that has a positive impact on our island – offered the collective a place on their residency programme and also came on board as co-producers for the movie.

“Like Forest Fringe we believe that it is vital that artists should be given opportunities and the support to test out their ideas and venture into unknown territories, such as trying out new mediums outside of their regular practices, as this is intrinsic to their growth and development,” Tom Dingle said.

“Our residency scheme plays an important role in providing opportunities for international artists to come to Jersey to feed into the work we produce and our projects in the community.

"We believe it is vital that Jersey embraces the role it can play in developing art that can have an impact both locally and internationally and broadening the scope of artists that we interact with is a key part of that.”

Pictured: Greve de Lecq will serve as one of the movie's locations.

The collective, which is being housed in the newly revamped Barracks at Greve de Lecq, next door to ArtHouse’s new HQ, started filming ‘The Dream Agency’ last week. The beach and woods at Greve de Lecq, the RJAHS Showground in Trinity, Ronez as well as Plemont are among the filming locations.

“It’s such a stunning place and we are going to have so many amazing images,” Deborah said. “The locations are really exciting.”

Pictured: "It’s such a stunning place," Deborah, one of Forest Fringe co-directors said.

In addition to using Jersey as the backdrop for their movie, the collective has also drawn on the island’s creative pool, with islanders joining the crew and cast.

Local amateur clubs have lent costumes while the National Trust, the Moulin de Lecq, the parishes of St. Mary and St. Ouen as well as other businesses have offered their support. Ahead of the collective’s arrival, islanders also pitched in for the movie’s crowdfunding campaign.

“We heard from several people that it's actually easier to film on a smaller community than it is to film in London or something, because people get involved you sort of end up creating a nice kind of pocket of activity,” Deborah said. 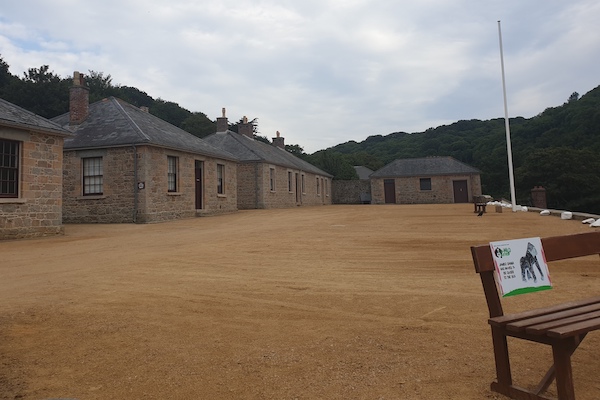 Pictured: The collective is being hosted at the recently revamped Greve de Lecq Barracks.

“It’s just like a warmer place, you get to know people better. It’s really nice to be making a creative project with Jersey.”