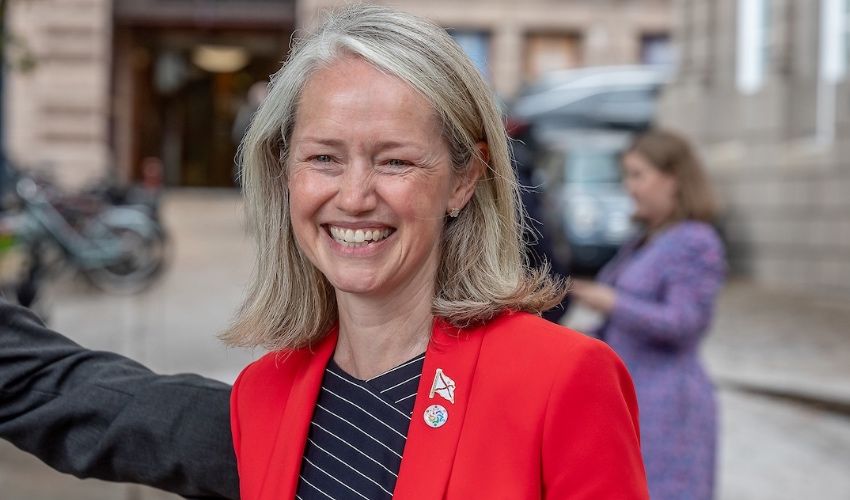 Kristina Moore has announced her her full preferred slate for the Council of Ministers, which includes a host of new faces.

The full list of the Chief Minister-designate's preferred ministerial candidates is:

Announcing her preferred list on Twitter, Deputy Moore said: "Many people are wanting to know who is on my ministerial "slate" this is the list of talented people that I sent to the Greffe yesterday. I hope the States Assembly will approve these appointments next week. Together we will deliver for Jersey."

Just three of the candidates are returning members of the previous Council of Ministers, Deputies Gorst and Labey, while Deputy Morel was a former Assistant Minister. Former Treasury Minister Deputy Ozouf, who returned to politics after leaving in 2018, is also making a return to the front bench.

If all of Deputy Moore's preferred ministerial candidates were to be elected, this would be the first gender-balanced Council of Ministers seen in Jersey.

The list notably does not include a single member of Reform Jersey, the political party which is headed by rival Chief Minister nominee Deputy Sam Mézec. 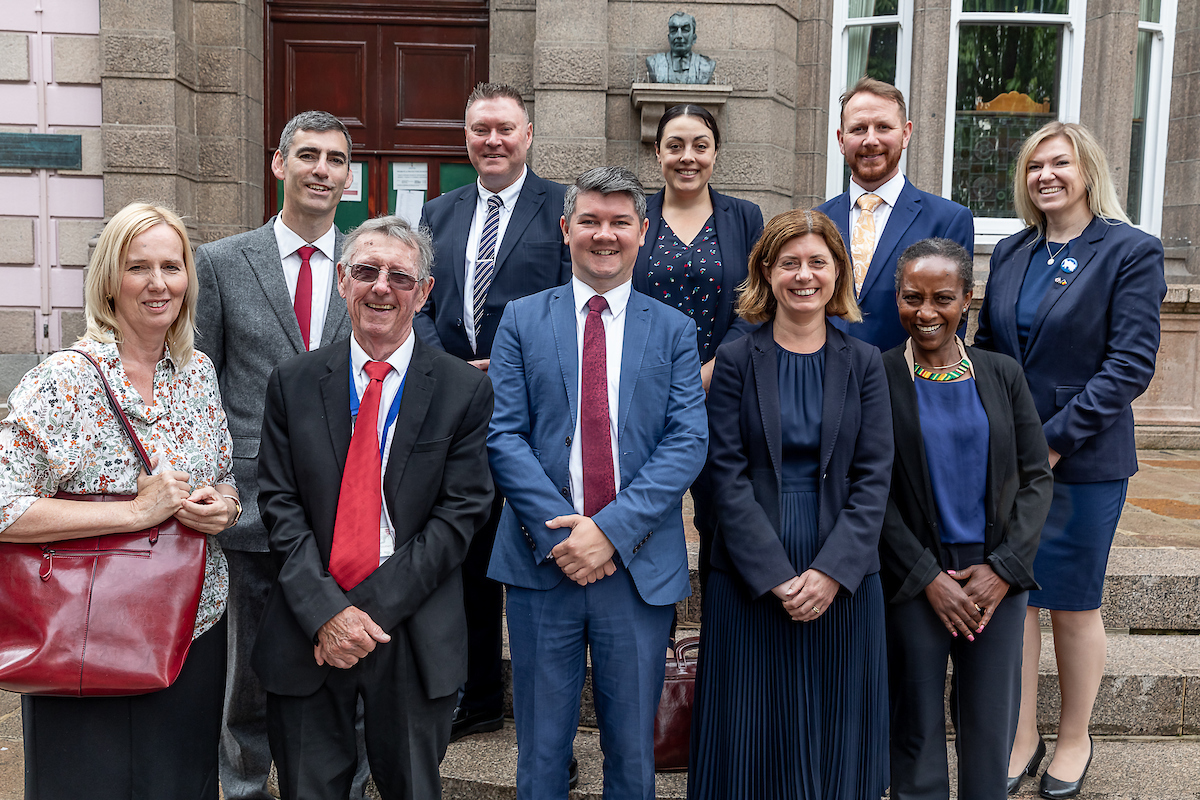 Pictured: None of Reform Jersey, which has 10 States Assembly seats, are included.

Former Deputy Chief Minister Lyndon Farnham is not included, nor is Jersey Liberal Conservatives leader Philip Bailhache, a former Bailiff and External Relations Minister, who had previously hoped to become Chief Minister himself.

She secured the leading political role yesterday after an hour-long grilling by States Members during which she outlined her 100-day plan.

As her victory was announced, Deputy Moore commented: "May I thank everybody for their support and their encouragement.

"I also thank Deputy Mézec for expressing his views and putting forward a strong argument to the Assembly and I look forward to working with Reform and each and every other member of the Assembly on uniting the community."

She added: "It’s time to get Jersey back on track."

Although Deputy Moore has now revealed her preferred candidates, other States Members can also make nominations for each ministerial position, so it is possible for the Assembly to choose ministers that the Chief Minister did not want.

The votes for ministers will take place on Monday 11 and Tuesday 12 July, forming the Council of Ministers.

From Tuesday 19 to Thursday 21 July, the States Assembly will then put forward members for Scrutiny Panels and Committees.

Posted by Jon Jon on Jul 6th, 2022
Slightly worrying that there are some candidates chosen that have never set foot in the States before, so no idea how things work ,we all know its the senior civil servants running departments though!
Posted by Robert Gabriel on Jul 7th, 2022
The idea that what works in the UK will work here is, and always was, nonsensical. In that regard Charlie Parker’s appointment was an unmitigated disaster. Unfortunately, the civil service is, despite the appointment of Suzanne Wylie, still suffering from an identity crisis caused by those senior civil servants who were appointed during his tenure as CEO. As such there is a very real risk that `some’ of the proposed ministerial appointments might find themselves unduly influenced by their departments senior civil servants. Let’s hope that Suzanne Wylie knows what they are up to and if necessary can reign them in!
Posted by Scott Mills on Jul 7th, 2022
Basically all the ones who voted for her. Promise votes I lable this method. Call it whatever you want. Anyway, as Jon Jon says, it's the senior ones who have the ultimate "shout".
Posted by Jon Needham on Jul 7th, 2022
The appointment of our new Chief Minister represents a change for good and brings Jersey into the 21st Century. The proposed CoM demonstrates a good balance between experience and fresh outlooks and ideas . This is evolutionary and courageous and augurs well for Jersey . Good luck!
Posted by PatrickGormley9 on Jul 7th, 2022
Phil Ozouf ......financial services and external relations......is she for real ?
What could possibly go wrong. Is he going to spend all his time in London and Rowanda.....? ????????????????
Posted by Tom Hirundo on Jul 7th, 2022
Nothing for Lyndon? Shame.
Posted by Keith Marsh on Jul 7th, 2022
An interesting list of candidates chosen by our new Chief Minister, I just hope that all of those who voted for her in the States Assembly back Kristina's choices.
That is the only decent way, to see IF this is indeed a new beginning, which we are hoping for.
Posted by Jon Jon on Jul 7th, 2022
Tom she was never going to have Farnham,she had the knives out for him to in the last council of ministers,Mézec surprised me he’s not included,not that he was good there before ,but you keep your so called enemies close!
To place a comment please login Login »