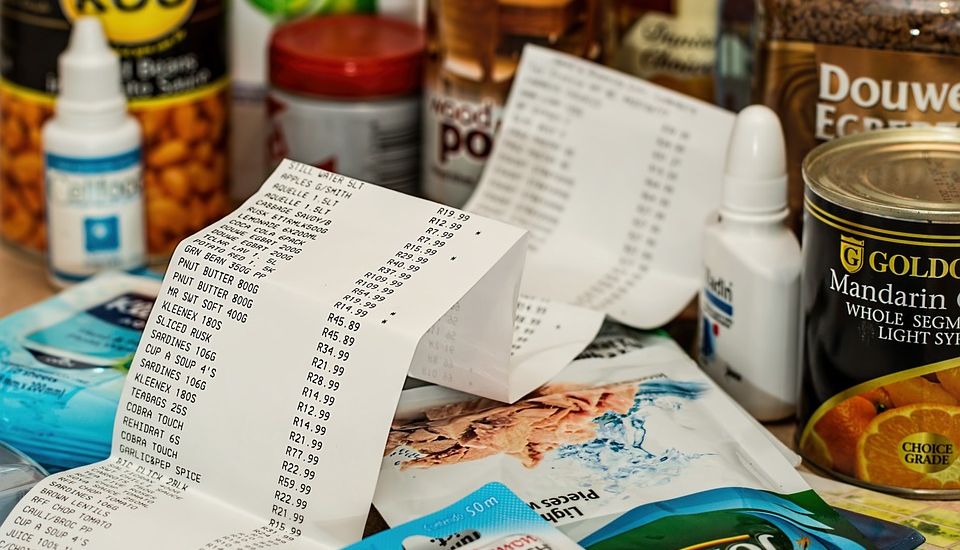 Jersey has broken inflationary records yet again, with statisticians reporting the “largest” 12-month increase in the cost of living since September 1991.

It comes after a rise of 6% in April this year, which at the time was the greatest rise since the financial crash in 2008. 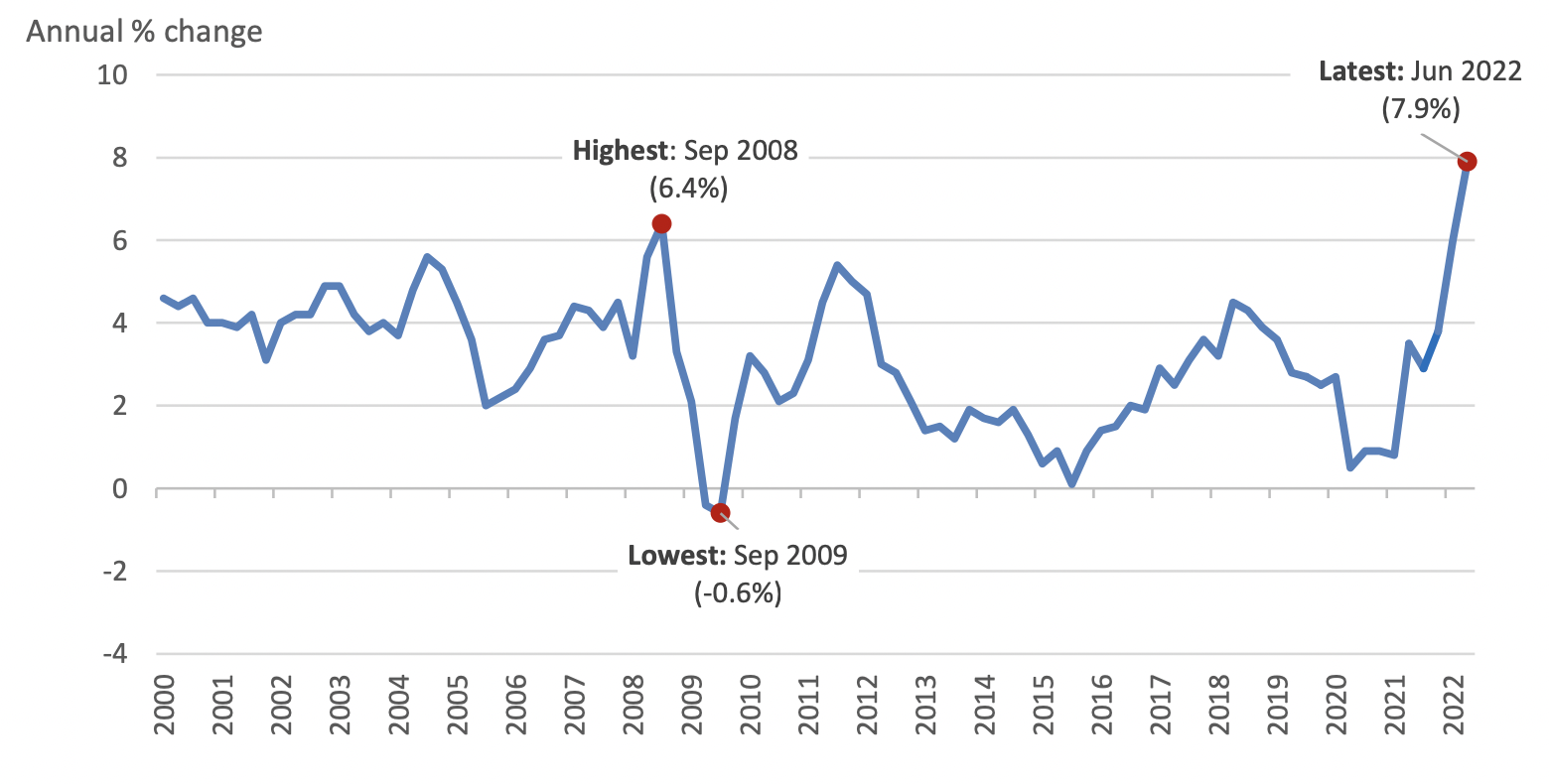 The key drivers of the latest rise were housing, fuel and motoring, according to Statistics Jersey’s ‘Retail Prices Index’ (RPI), which is the island’s key measure of changes in the cost of living locally. 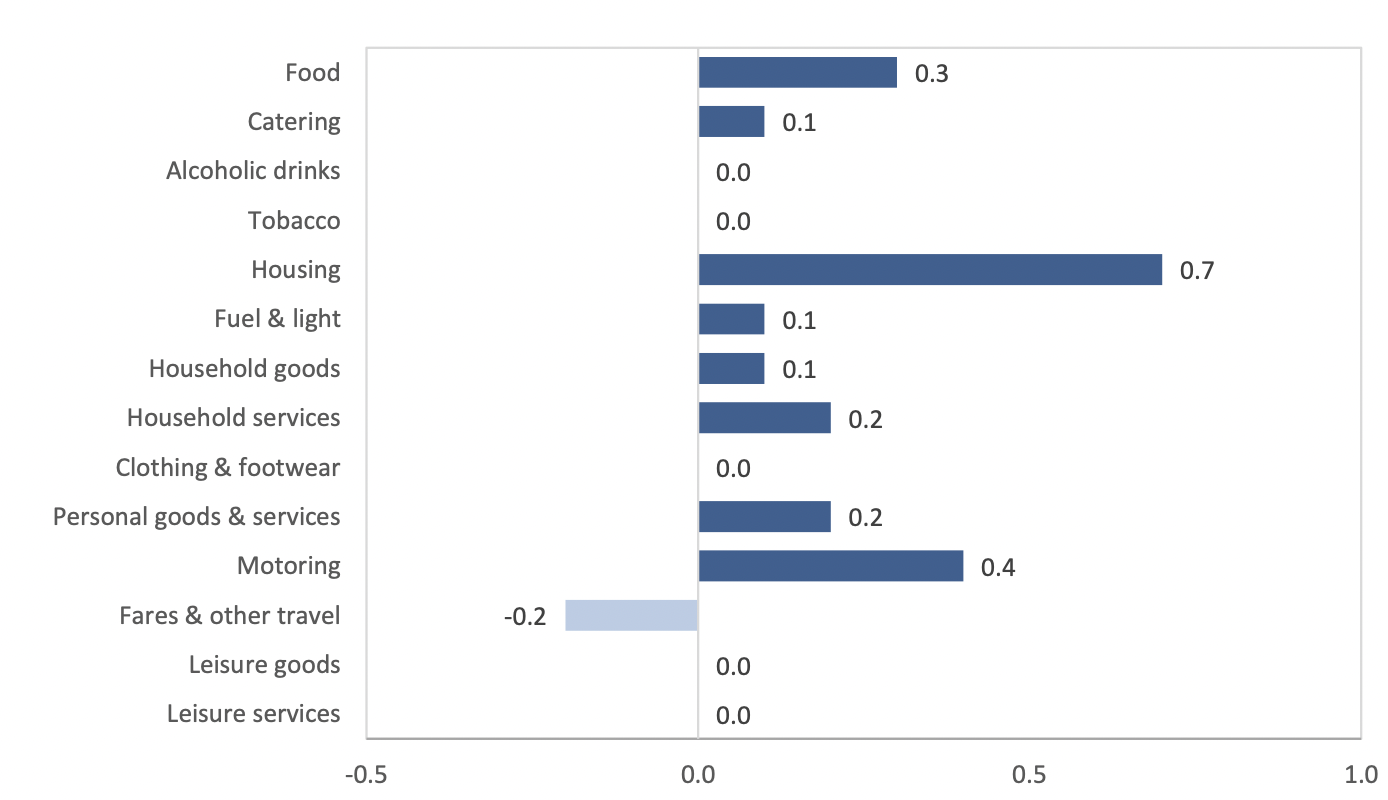 The only spending category that went down – by 2% - was travel fares.

Pensioners and those in low-income households were particularly hard-hit, the latest stats show. Both groups faced the largest rise in the cost of living since records began – at 7.7% and 6.5% respectively.

The new Chief Minister, Deputy Kristina Moore, has pledged to tackle rises in the cost of living within her first 100 days in office. 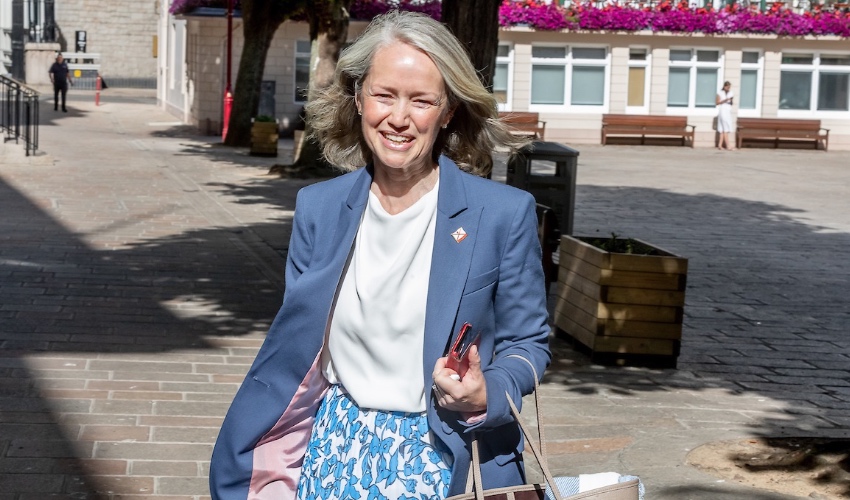 Pictured: Deputy Moore has pledged to bring forward a 'mini budget' to deal with rises in the cost of living.

She has pledged to create a mini budget that brings forward a "suite of measures to deliver targeted support to islanders ahead of winter."

That budget is due to be presented by the new Treasury Minister, Deputy Ian Gorst, following the States Assembly's summer break.

Over the coming months, Express will be continuing its focus on how islanders are being affected by the rising cost of living locally and what is being done to resolve it.

Posted by Frustrated Islander on Jul 22nd, 2022
Not something that will come as shock to all island residents living and struggling with the increase in prices.

Almost every business has now jumped on the band wagon, regardless of whether the inflation has a direct impact or not and ultimately its the user that pays. Sadly they don't see the drop in sales and the business losing money as demand drops, as a consequence of this.

The big question of course is how quickly will the petrol price now drop and any reduction in costs passed on to the consumer, I can't wait to see, although I know I will be waiting.
Posted by Keith Marsh on Jul 22nd, 2022
I would love to find the shop that they use for food prices.
Almost every time you go to the supermarket, prices on basic goods have increased; and these days it is not 1p or 2p the increase is likely to be 10p per item more.
This does not just hit the low paid, it hurts all income groups, and reduces demand for higher priced items, therefore hurting the economy and the tax take even more.
Posted by Jon Jon on Jul 23rd, 2022
Every business has jumped on the bandwagon if they have been affected or not. More online shopping for sure. How the government will deal with this I’m not sure,low incomes will get more in income support,middle earners will be hardest hit yet again.Price of oil has fallen but that’s not past on to consumers.
To place a comment please login Login »

FOCUS: How much are islanders earning?

Life expectancy increases by two years in the past decade