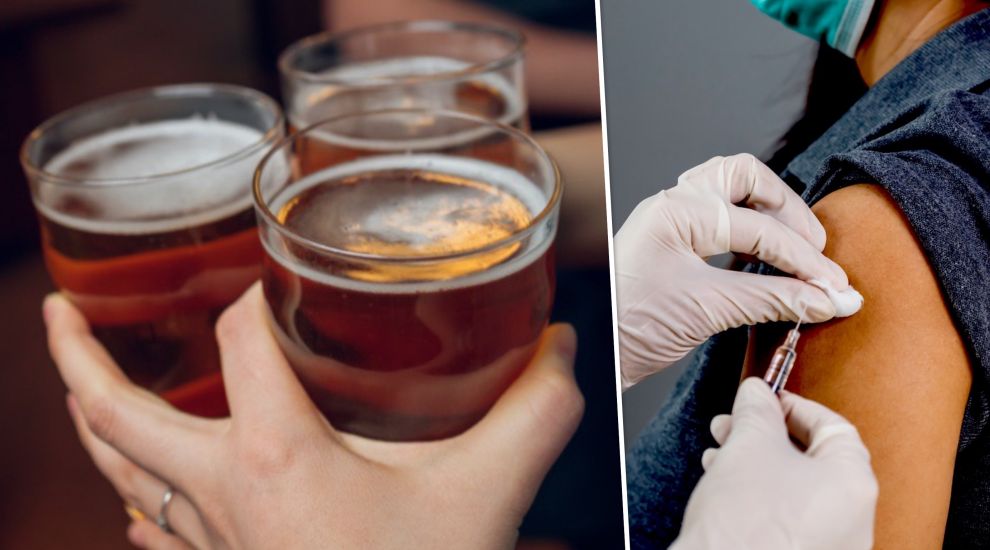 The Government has confirmed it is pushing back the final steps in its covid reconnection plan again, as it revealed official predictions for more than 500 cases in the coming days and up to 15 people in hospital.

The final legally enforceable covid restrictions – drinking at the bar, dancing in nightclubs and having more than 20 people gathered in a home or garden – will remain until at least 15 July.

The Chief Minister said the delay was intended to "allow more time for the Island’s vaccination programme to provide first and second doses of the vaccine to more islanders."

At last count, there were 250 covid cases in Jersey. The Government said it expected that number to continue to rise to beyond 500 cases in coming days.

It says that it remains difficult to predict the number of hospitalisations in a small island but, in the UK, currently 3% of cases are people in hospital, which is lower than the 10-15% of cases at the beginning of the pandemic.

Based on that proportion, 15 people could be in hospital if and when Jersey hits 500 cases.

One person is currently in hospital with covid.

The already postponed last stage of its ‘reconnection’ plan was supposed to happen this Monday, but it has been delayed by a fortnight in response to rising covid cases and the presence of the more transmissible delta variant.

These are the metrics they will look to, they say.

If the rate of vaccination continues on its current trajectory – with 60% of the adult population now double-jabbed - ministers remain “confident” that the final restrictions will be lifted on 15 July. 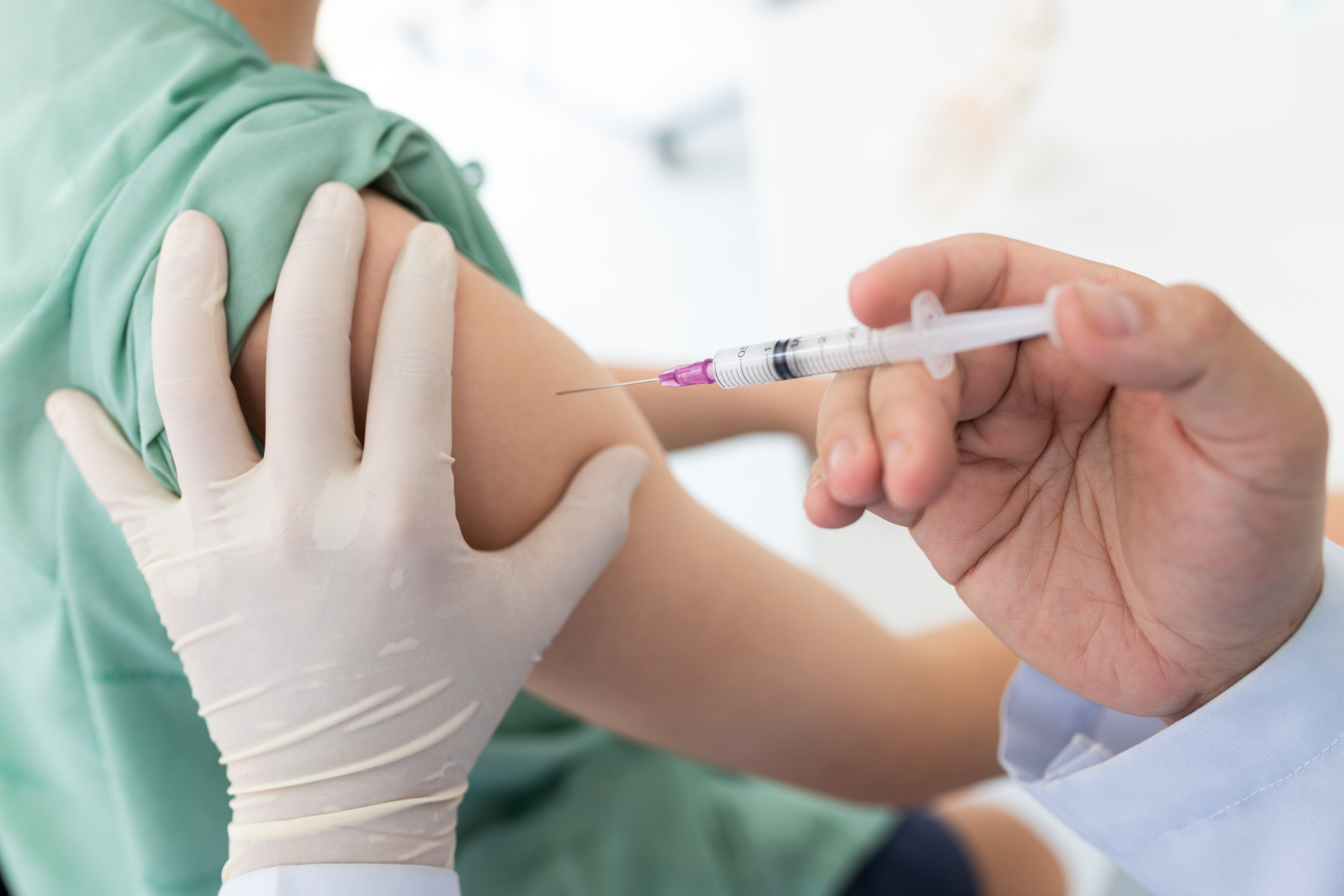 Pictured: Based on current uptake, 80% of 18–24-year-olds should have been offered their first jab by 15 July.

Chief Minister John Le Fondré, said: “The decision to agree a further short delay has been taken to allow more time for the Island’s vaccination programme to provide first and second doses of the vaccine to more Islanders.

"An additional two weeks will allow for most of our 18 to 24 year olds to be offered a first dose of the vaccine. It will allow for schools to safely remain open and complete the summer term whilst keeping the risk of Covid cases in education settings low."

Deputy Medical Officer of Health Dr Ivan Muscat said: “When it comes to the delta variant, the vaccine is, on average, effective in preventing the symptoms of Covid in 30% of cases among people single jabbed and 80% of cases in those double-jabbed.

“It has been found to be 96% effective in preventing hospitalisation and 97% effective in avoiding death among the fully vaccinated.

“Protection, however, diminishes with age, with older people – the vast majority of whom have been fully vaccinated – more likely to fall seriously ill with Covid.”

The reconnection delay means that drinks-at-the-bar will remain off-limits for the semi-finals and final of the European football championships, which England fans will hope features their team.

While the Government said that compliance with the rules had been “outstanding”, it added that enforcement officers, including the police and honoraries, would continue to check for establishments breaking the law.

To lessen the impact of the delay, various business support schemes will be extended into the summer.

The Visitor Attractions and Events Scheme (VAES), Visitor Accommodation Support Scheme (VASS), and the Fixed Cost Subsidy Scheme (FCSS) will all be extended under current terms to the end of August.

The Co-Funded Payroll Scheme will be extended until the end of August for those businesses eligible to claim under VAES, VASS and FCSS. The Business Disruption Loan Guarantee Scheme has also been extended to the end of September.

When it comes to vaccination, the Government say they particularly want parents of school-age children to come forward for vaccination. They also want everyone over 18 to book their first vaccine by 11 July to ensure that they receive both jabs by mid-August.

Islanders wanting their first jab can still book after 11 July but the vaccination team say that first-dose appointments will be limited, with priority being given to second jabs due to limited supplies of vaccines.

The Government add that it does not yet know if it will run a booster programme, which was announced in the UK yesterday.

Vaccination Lead Becky Sherrington said that the news was interim advice from the UK’s Joint Committee on Vaccination and Immunisation and there were no details of the programme yet.

“We welcome the interim advice from the JCVI and continue to prepare for a potential booster programme in the autumn," she said.

"We continue to follow the advice provided from the JCVI and have been preparing operational models based on various potential scenarios. We will provide an update on this once we have further finalised details

Posted by Private Individual on Jul 1st, 2021
This government is out of touch and out of control.

A day does not go by when they have messed something up again.
To place a comment please login Login »