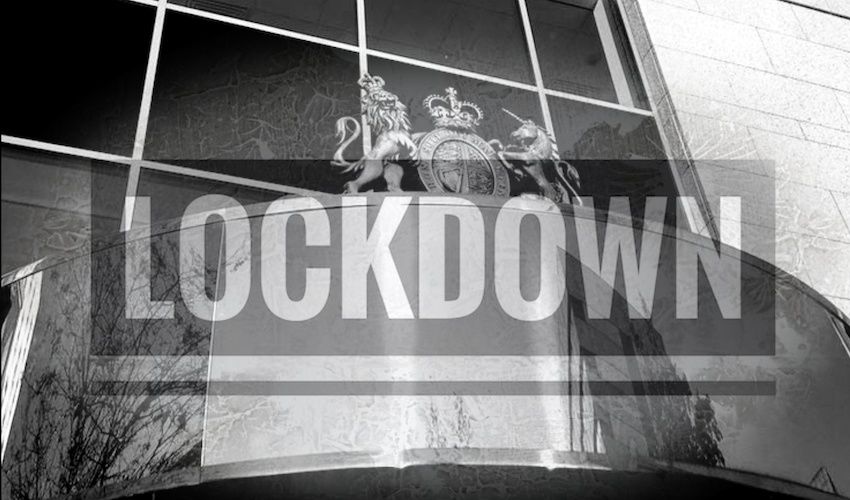 Three islanders were warned that lockdown "is not a game" as they were slapped with fines of £1,200 between them for repeatedly ignoring warnings from Police to return home.

Yesterday, Kira Coutanche (23) and Stephanie Jolly (36) were arrested together at Havre des Pas and Damien Stern (31) was arrested on Providence Street after they failed to comply with several Police warnings to follow the ‘stay at home’ guidance.

Marking further breaches of the new emergency legislation allowing Police to enforce Government advice as a last resort to prevent the spread of covid-19, all three today appeared to be sentenced before Magistrate Bridget Shaw by video link.

It follows the island’s first offence of this kind which took place over the weekend where a 45-year-old man finished off his daily exercise by having some lager with someone else in Millennium Park.

The Court heard that Coutanche and Jolly were seated at the Havre des Pas Lido in close company with three other people, drinking alcohol and physically interacting with the members of the group after both women had received three prior warnings about social distancing and the current health advice. 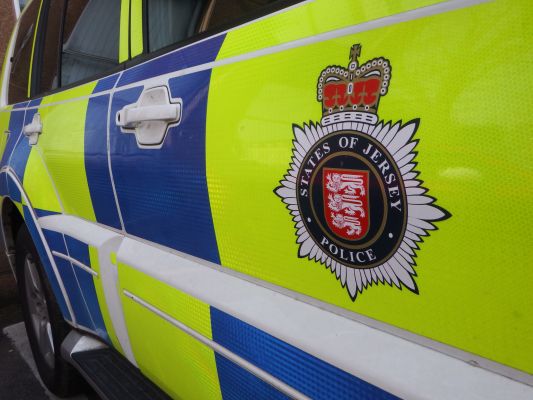 Pictured: The new law allows Police to enforce the health advice if necessary.

Coutanche and Jolly were represented by Advocate Sarah Dale who assured the court that that this “won’t happen again”.

Addressing the two women directly, the Magistrate said: “Now, these regulations are very, very important not just for you but for the health and the safety and the wellbeing of every single person in the island.”

Emphasising the importance of following the health advice, Magistrate Shaw said “this virus can strike anyone and it’s not just elderly people that are getting the virus... it could be anyone. Even though you are young, do not think that you are immune.”

She reminded the defendants that people of their age and younger have both contracted and died from the virus.

The Magistrate went onto emphasise the “overwhelming public interest” of cases like this, saying that it is “very important that it is reported” so that “other people should not find themselves in the same situation”.

“If they learn from your mistakes, they might prevent the virus being spread to other people and they might save lives.”

The Court heard that both defendants received and apparently ignored three previous warnings from Police about following the health guidance before eventually being arrested for violating the rules.

This said, Coutanche was fined £500 for the breach as she was on bail when this offence took place and Jolly was fined £300. Payments on both fines were deferred slightly due to the two women’s current financial situations.

As for the third offender, Stern, a member of the public called the Police to report a group of three people sitting on benches opposite the Jersey Arts Centre drinking alcohol yesterday (6 April) in the afternoon.

Having been already issued two warnings from Police between 4 – 5 April around the area of the Dicq Shack, officers decided to arrest Stern for repeatedly ignoring the advice.

The Court heard that when he was arrested “he was still holding a can of alcohol.”

Pictured: The defendants were all fined for flouting the rules.

Representing the 31-year-old, Advocate Dale said that her client “fully accepts that he should not have been in that place,” explaining that he had gone out to “get some blankets from an address for a friend.”

The defence lawyer added that person he was with “needed a rest so sat down on the bench” and, although Stern reportedly was initially “encouraging him to get a move on”, he then “made the unwise decision to sit down as well.”

Addressing Stern, Magistrate Shaw said: “I have to stress that it is a serious offence. The island, like many other communities, is in a very serious situation. This is not a game, it’s not a joke, it’s not some rules that the Government have imposed lightly. These are serious restrictions on everyone’s freedoms. The severity of the restrictions is only because the risk is very great, and we all have to play our part in keeping to the rules so that we don’t spread the virus.”

Taking into account that he had been given two previous warnings by the Police, the Magistrate handed Stern a fine of £400.

Commenting on these cases, Head of community policing, Acting Chief Inspector Craig Jackson said: “These individuals have all failed to heed Police advice and warnings on a number of occasions.

“Staying true to our policing approach we repeatedly engaged with them, explained the importance of complying with the Stay Home Order and encouraged them to do so. It was clear that nothing we said would change their behaviours so we were left with no choice but to take enforcement action.

“We take the responsibility placed upon us by the new covid regulations extremely seriously and will only look to employ these powers when absolutely necessary.”

Posted by The old git Git on Apr 9th, 2020
I have heard that these people are homeless or live in halfway houses. If this is correct how will they pay these fines?
To place a comment please login Login »