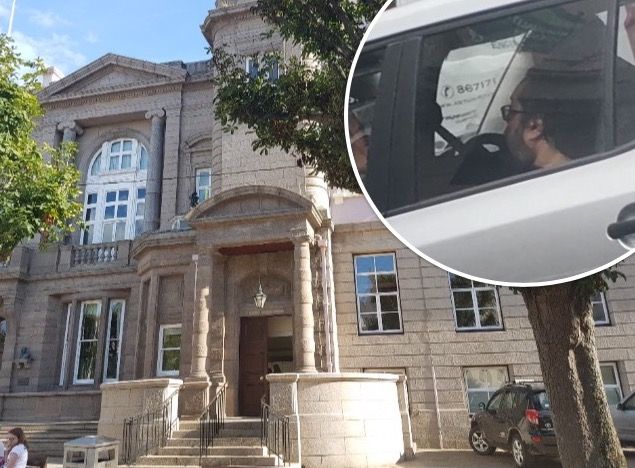 A former Jersey resident was formally charged with a multi-million pound fraud in the Royal Court yesterday – less than 24 hours after being extradited to Jersey from the Kingdom of Bahrain.

Russell Stephen King (59), who appeared in a wheelchair, flew into Jersey early yesterday afternoon to be indicted on 25 alleged offences including fraud, forgery and theft. He reserved his pleas to all charges.

Among those were serious allegations of fraud and forgery surrounding the attempted sale of the Belgravia Financial Services Group, and an attempt to misappropriate millions forming part of the estate of his former business partner, Duncan Hickman.

Mr Hickman died suddenly aged 40 in 2008. In that same year, Mr King was said to have left Jersey, with “no ties” to the island.

This was one of the reasons given by Advocate Matthew Jowitt, prosecuting, as he urged the court to remand Mr King in custody.

Summarising the “seriousness” of the alleged crimes, he told the Court that Mr King presented a “flight risk”.

Unable to walk or stand, it was also said to be in Mr King’s “best interest” to receive medical attention due to his “present physical condition”.

Mr King, who had not yet been given legal assistance and was described as potentially “disoriented” after arriving on-island just hours before, did not oppose the application.

He told the Court: “There is no question I do need medical assistance. I can’t walk and I literally need assistance to stand up or even put my shoes on… I have no problem with respecting what this court decides to do.” 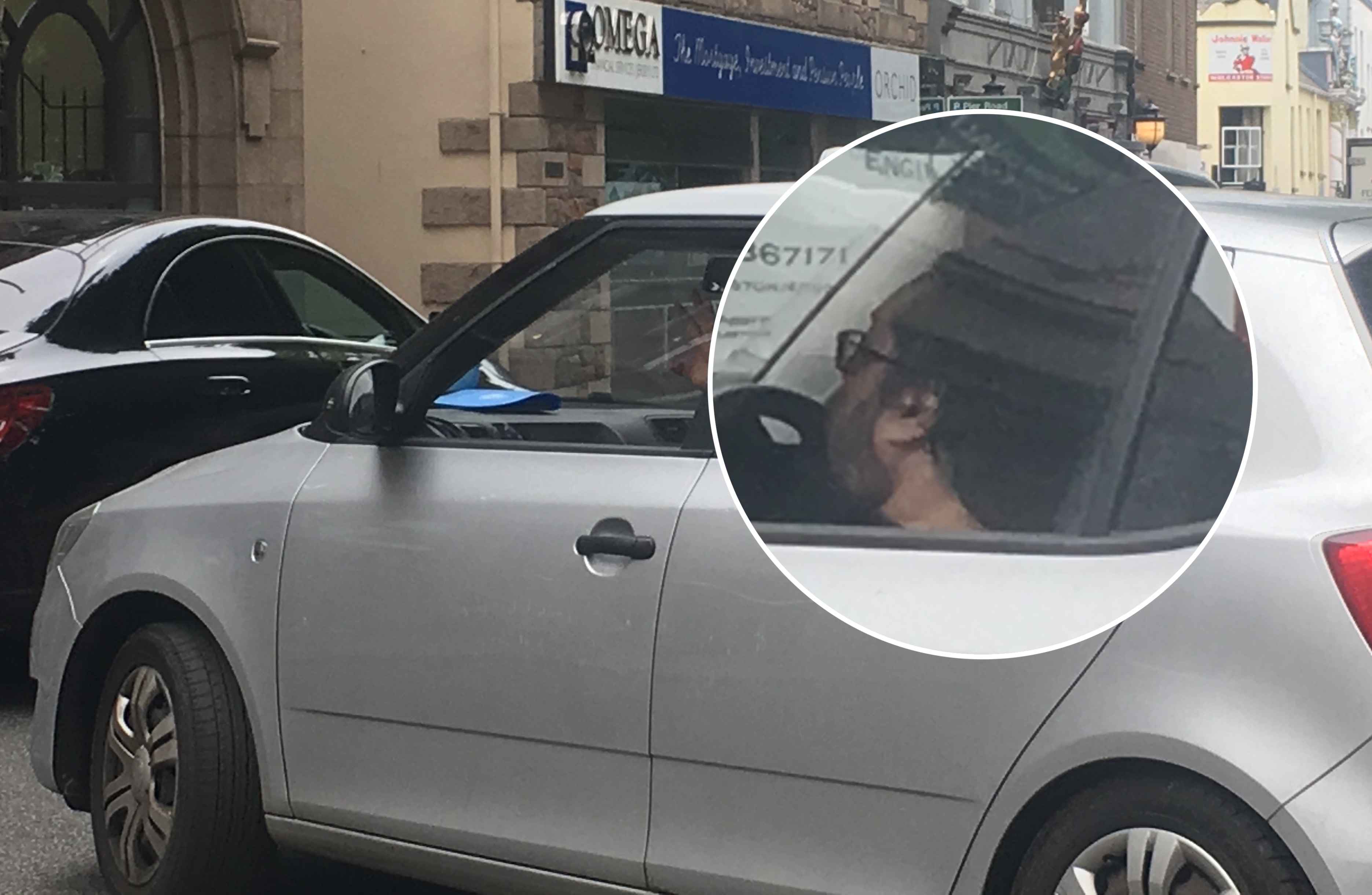 He also told Commissioner Julian Clyde-Smith that his wife and 16-year-old daughter intended to relocate to the island to “support” him, and were currently looking for unqualified property.

He added that he had been “extremely well looked-after by Police” and thanked the Court for their “time and consideration”.

The Commissioner concluded: “It is clear to us that in the light of the defendant’s extradition to the island… there is a flight risk, and he will therefore be remanded in custody to appear next Friday at 10:00.”