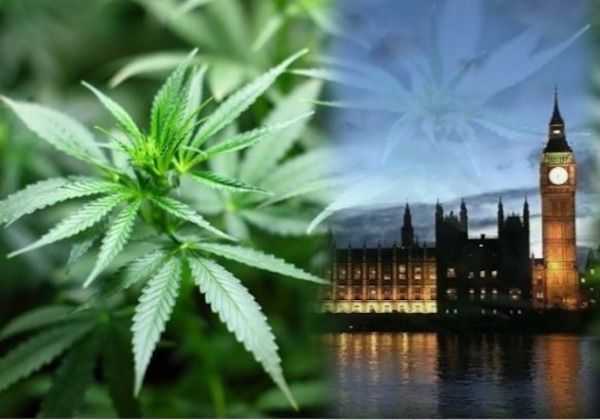 A major barrier to securing a greater range of medicinal cannabis products in Jersey has been lifted, after the UK relaxed rules around prescribing the medicines.

UK Home Secretary Sajid Javid last week announced that specialist clinicians would be able to prescribe cannabis-based medication by autumn after a two-part review by the Chief Medical Advisor and Advisory Council on the Misuse of Drugs (ACMD) concluded that it had therapeutic benefits.

The UK will now begin developing a “clear definition” of what cannabis products should fall into the ‘medicinal’ category, while other forms of cannabis remain outlawed.

Jersey had already made moves to introduce medicinal cannabis to the island, with after oral spray Sativex was made available free via prescription from hospital in January, but encountered difficulties in widening the range of products available because they couldn’t be imported through the UK.

Making medicinal cannabis available on prescription will benefit the lives of ill patients currently suffering in silence. There is nothing harder than seeing your loved ones in pain – which is why I have taken this decision https://t.co/ZFmGgWdJgE

“Given that the established ‘supply-chain’ route is via the UK, this process should become much easier when these products are legal in the UK and can be sent to Jersey via UK depots and agents,” he commented.

Oral solutions Bedrocan and Tilray are also on their way to becoming available on island, with Law Officers working on drawing up new legislation.

Pictured: Health Minister Richard Renouf said a major "logistical hurdle" had been removed after the UK relaxed its rules. (Vote.je)

Deputy Renouf added that products made available in Jersey in future could depend on the rules drawn up by the UK.

“I’m sure the experts from ACMD who advise me will be interested to learn the generic definition for a cannabis-derived medicinal product that will be adopted in the UK, as this could influence the approach in Jersey as to whether the range of products to be made available here could be widened,” he said.

Responding to the update from Parliament, Guernsey’s political lead for Health, Heidi Soulsby, said that the island had already taken steps to acknowledge the potential value of treating some conditions with medicinal cannabis.

Just in case media don’t report it tomorrow, Guernsey already ahead of UK re medicinal cannabis. We are also doing a proper review that considers what more we could do through bringing forward review of drug and alcohol strategy.

The President of the Committee for Health and Social Care commented that an investigation of medicinal cannabis was already being undertaken, “as there is increasing evidence that cannabis-based products can have medicinal value and we want to ensure that we are in a position to adopt them when they become available.”