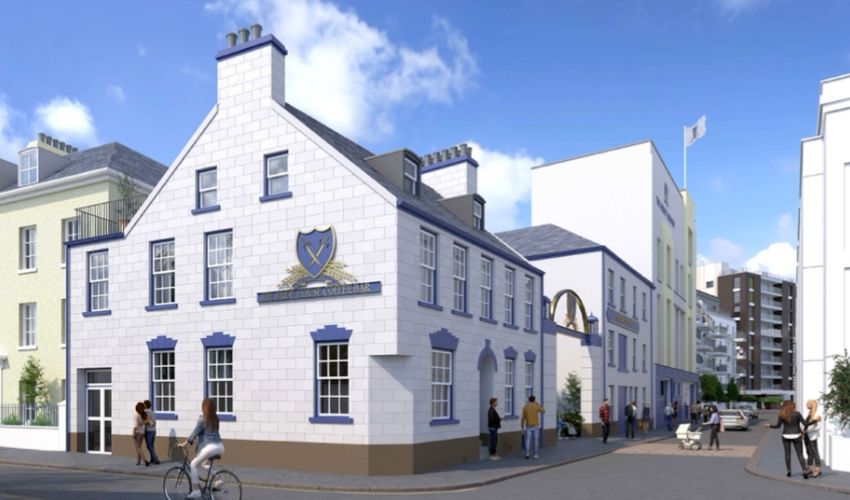 A new microbrewery has been included in plans for a substantial new housing development at the former home of Jersey's beloved Mary Ann beer.

Developer Dandara, working for Andium Homes, has now submitted plans for the development of the former home of Ann Street Brewery.

Principally, the plans include the construction of 262 social-rented homes, comprising 172 one-bedroom, 85 two-bedroom and five three-bedroom flats, and nine homes for sale on the open market.

There will also be new basement parking for 65 vehicles and storage for 224 bicycles.

If approved, two of the seven Listed buildings on the site will be knocked down.

The project’s planning statement says: “The core element of the site comprises vacant, redundant and increasingly derelict buildings which were occupied as a Brewery until 2004. Since then, the cleared areas of the site have been used for commuter car parking.

“This is a comprehensive application to regenerate the site and provide 262 new affordable homes, and nineopen-market homes.

“It is heritage-focused, retaining and restoring five of the seven listed buildings on the site, including the iconic Brewhouse as a microbrewery and offices, and with Sans Souci becoming a key facility for Autism Jersey. 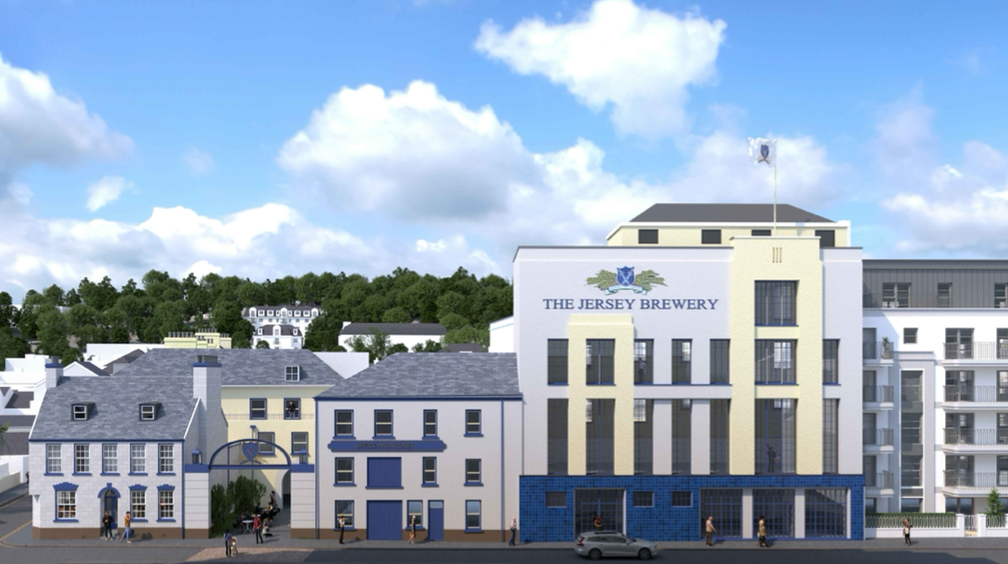 Pictured: The proposed view of a refurbished Belmont House and the former brew house. (Andium Homes)

The overall architectural character for the project takes its reference from the strong forms around the site to deliver a bespoke and unique form, settled into its context.

“The opportunity has also been taken to sustainably re-use the buildings on the corner of Ann Street and Simon Pace to deliver a café with alfresco area, to support the creation of a community and identity rooted in the legacy of the site’s heritage. 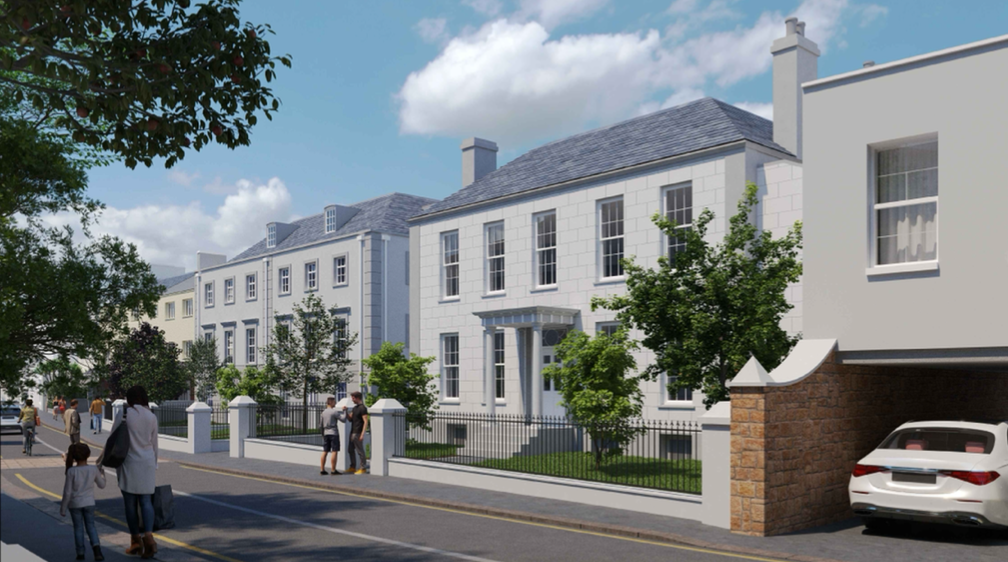 To the south of the site is the Mayfair Hotel site, where planning permission was granted in November 2021 for comprehensive redevelopment for residential purposes, where Andium Homes are building 201 new homes.

To the south-west is Ann Court, where 165 Andium homes are now being built.

A previous application for the site made in 2014, which included building a supermarket and multi-storey car park, was withdrawn in 2017. 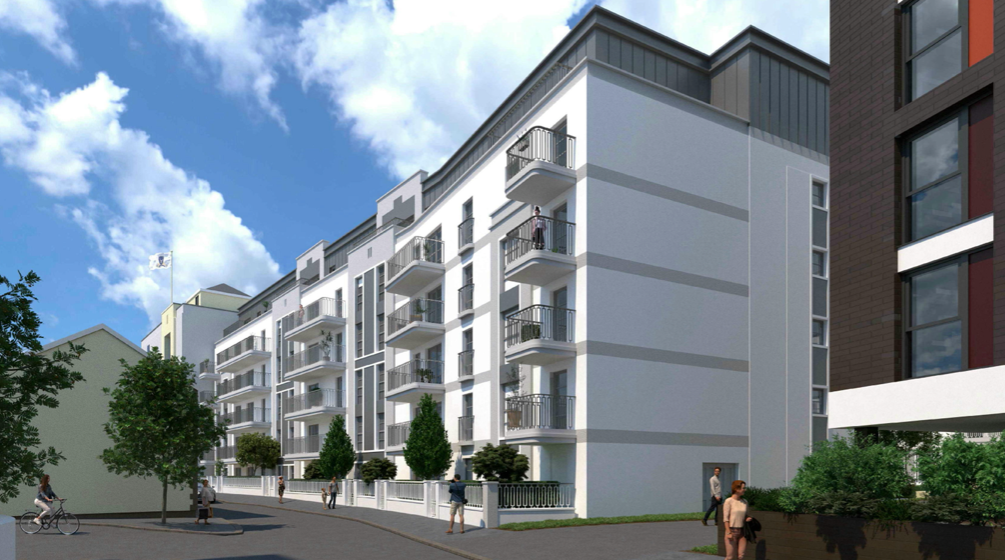 The site was then bought by Andium Homes, who put in an application in 2020.

However, it withdrew those plans last year to explore more options for the site. 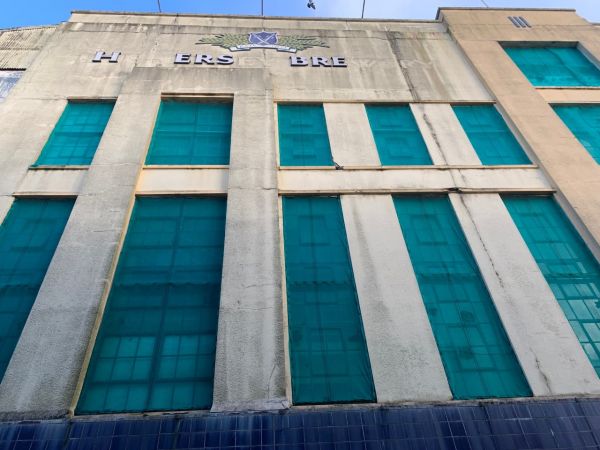 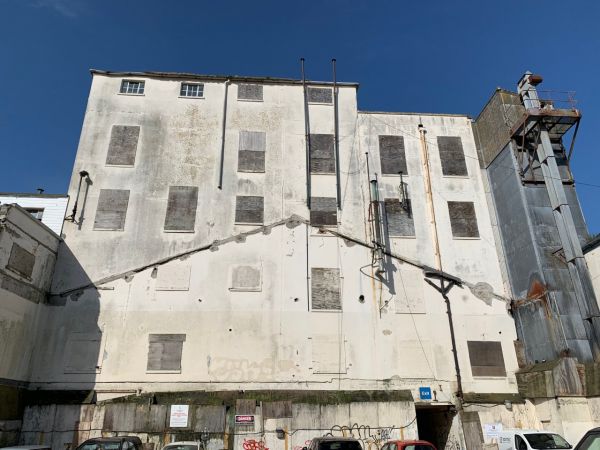 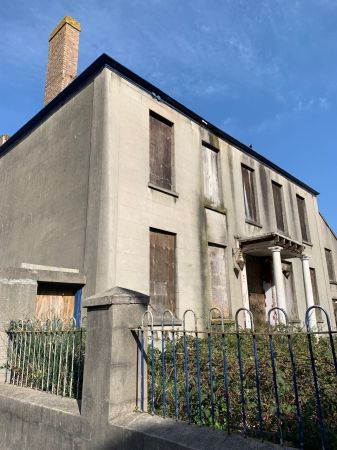 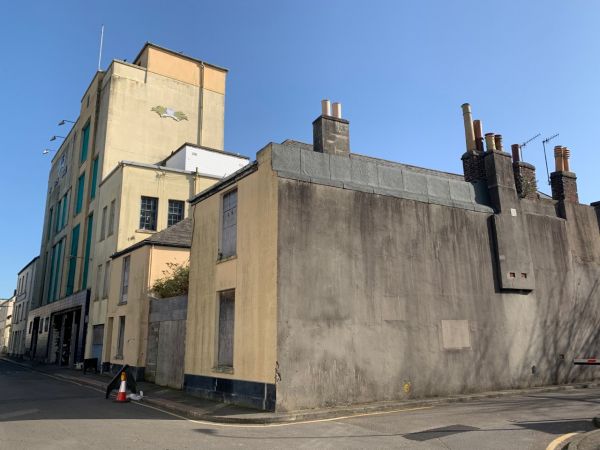 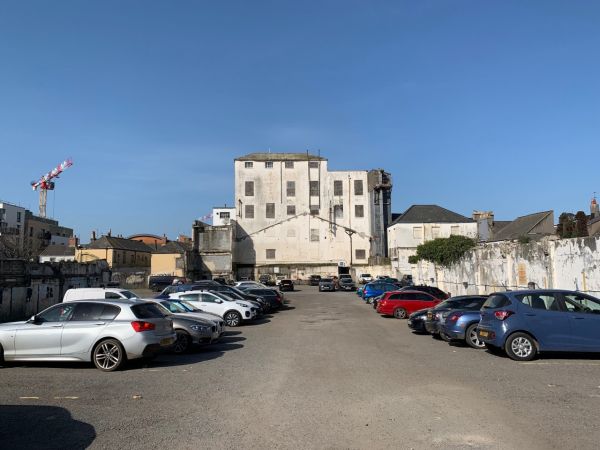 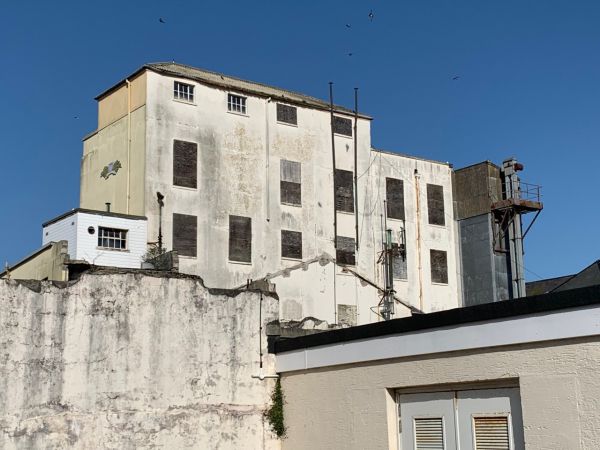 Posted by Keith Marsh on Aug 30th, 2022
Welcome to Jersey, the land of the flats.
Surely someone must realise that we NEED small houses, with integral garages.
Easy and cheap to build and becomes a real stepping stone from the one bedroom flat to something that will truly put the owners on the ladder to their ever home.
Posted by Scott Mills on Aug 30th, 2022
will we have enough people to fill all these rabbit hutches? because I seem to hearing and watching a fair amount of people leaving this island....and will continue to do so over the next couple of years, and that includes a high % of graduates who will not return once their studies are over, and they've had a taste of real world existence, experiences and achievements.
To place a comment please login Login »