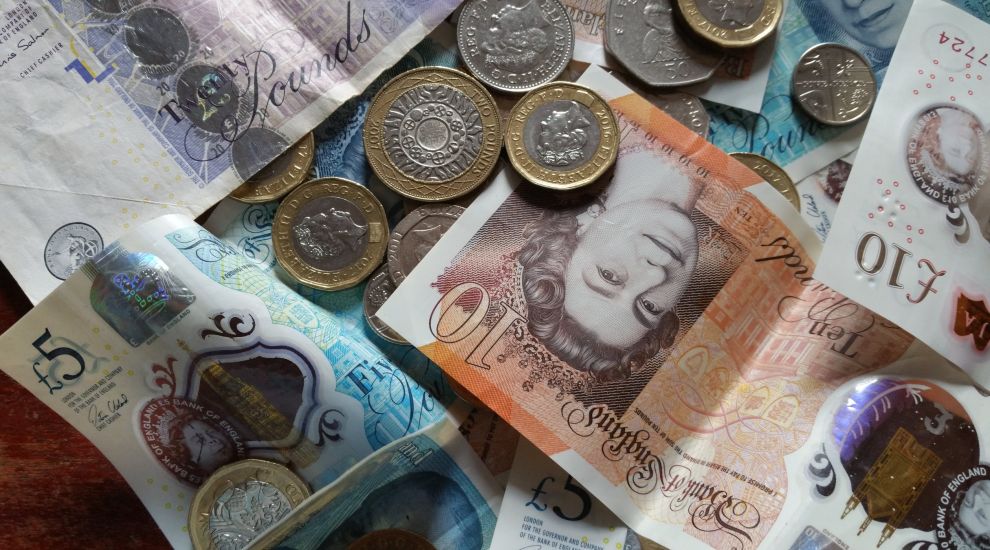 The island's lowest paid will see their wage rise to £10 next month.

The Social Security Minister signed off on the decision yesterday morning following a push by Reform Jersey for a transitional increase in the minimum wage, ahead of moving to a full Living Wage.

Last week, the Employment Forum - an independent group tasked with advising government on wage changes - recommended against upping the minimum wage in phases.

However, Deputy Millar decided to go against this advice, and wrote to Reform Jersey leader Sam Mézec yesterday to advise him of this.

Following our meeting on 31 August and the publication of the Employment Forum's recommendations last week, I have decided to set a minimum wage of £10 per hour from 1 October. This is also relevant to your proposition P.78 which will be debated next week.

I have made a Ministerial Order which you can read on www.jerseylaw.je – here is a link to the order itself.

You will appreciate the Government is not issuing proactive announcements during the period of mourning. A full press release will be issued next week. We will, however, be taking steps to ensure that employers are notified as soon as possible.

The Minister will not be commenting any further on the matter, as the Government's policy is not to do so during the national period of mourning.

Forum says 'no' to minimum wage rise next month

Posted by The old git Git on Sep 15th, 2022
When will the old age pension rise to a minimal living wage level.
Posted by Jon Jon on Sep 15th, 2022
Can this Minister really do this before putting it towards the States? Glad we don't run a business now, as either this cost will be met by businesses or passed on to customers, possibly leading to some businesses closing their doors hence some people out of work.
To place a comment please login Login »