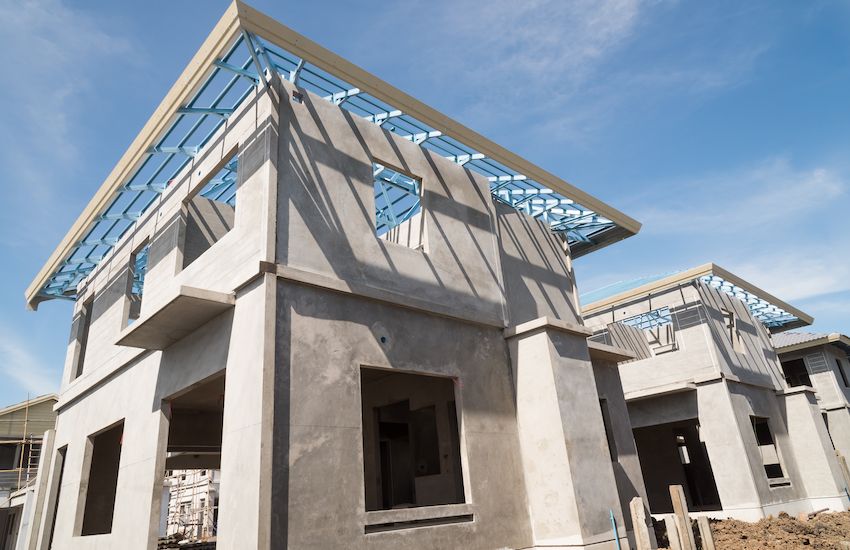 Constructing prefabricated homes will make them quicker to build but not cheaper, the Housing Minister has said.

Deputy David Warr said that using ‘Modern Methods of Construction’ – such as complete units being built in a factory – in France or Poland, for instance - and shipped to Jersey, would save the housing providers time but not money.

“This is more about bringing components to market quicker,” said the minister, when questioned about the Government’s ‘MMC’ plans by a Scrutiny Panel of backbenchers.

He added that building regulations would have to be “appropriately flexible” to deal with the prefab units, which would likely be three-dimensional units – which might be just the basic structure or fully completed rooms with services installed – or two-dimensional panels which are assembled on site. 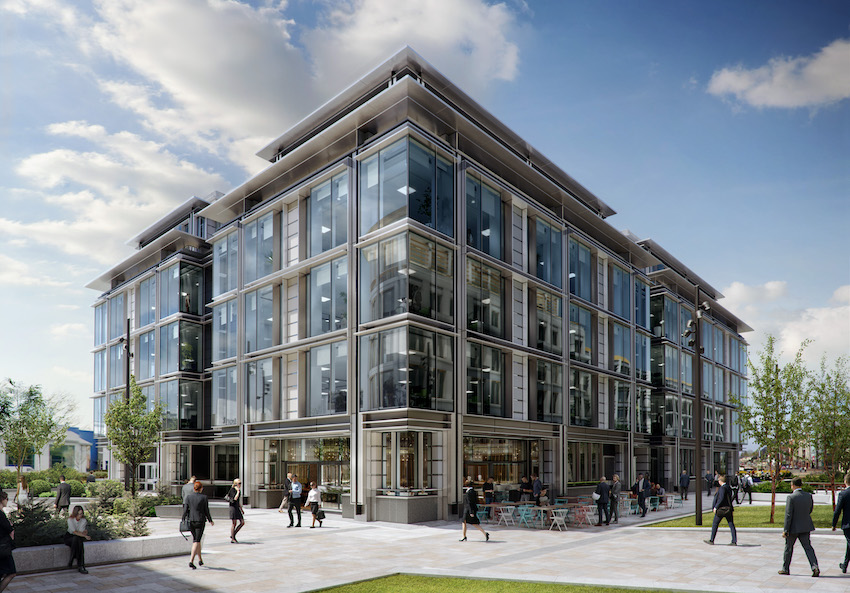 Pictured: 'IFC6', the office block currently being constructed opposite the Waterfront is being built using 'MMC'.

In response, Deputy Warr published a report on “the role that MMC could play in Jersey” and he also wrote to the developers of St. Saviour's Hospital and South Hill sites [Andium and the Jersey Development Company] to “maximise the effective use of MMC in their developments”.

Responding to the news that prefab homes would not save money, Environment, Housing and Infrastructure Scrutiny Panel member Deputy Rob Ward said that it was now clear that adopting MMC was not the ‘saviour’ of the housing crisis.

Ministerial commitments included in Deputy Warr’s report include the creation of a ‘construction sector innovation hub’, involving representation from the construction industry, to share ideas and challenges, identify skills and labour gaps, and discuss regulatory challenges and how they may be overcome.

It also commits to new planning guidance to help developers chose MMC that are more likely to be passed.

Posted by IanSmith97 on Oct 27th, 2022
Strange they are cheaper everywhere else but once they arrive here they are not.
Only in Jersey, only in Jersey. Like everything else, more expensive than anywhere else.
Posted by john garner on Oct 27th, 2022
Whatever time that might be saved with the kit construction it will be swallowed up 10 times over by the bureaucracy ,,especially when you get in to building regs
Posted by The old git Git on Oct 27th, 2022
If saving "time to build" why does it not save money?
Seems like as usual someone is going to coin it in at the buyers expense!
Posted by Ann Robbie on Oct 27th, 2022
I recall seeing a series of documentaries on these homes and they were substantially cheaper than a like for like normal new build. They came in all styles and price ranges.
The house that was built at Jeffreys Leap is a prefab and was featured in one of the programmes. The programme even showed the manufacturing process.
To place a comment please login Login »