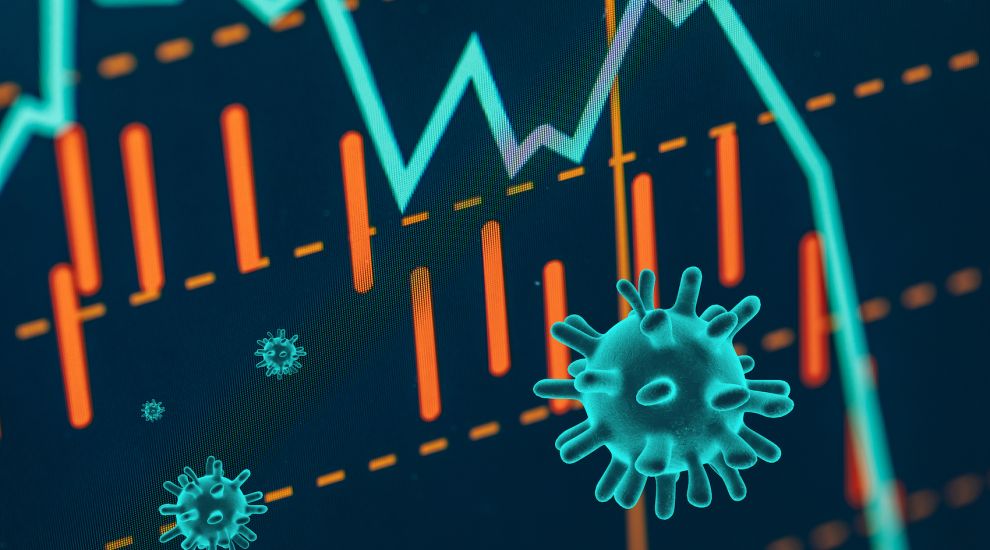 Ministers will tomorrow unveil £100m plans to kickstart the economy again in the wake of the pandemic.

According to economists, Jersey’s economy took a hit of £100m to £120m over the three months of lockdown.

In a bid to give it a boost, Ministers from Treasury, Economic Development and Social Security have therefore drawn up a ‘Fiscal Stimulus Package’.

No details have been released about what measures the scheme will entail, other than that they will equate to a boost of £100m and will form a major part of the next Government Plan.

Pictured: The boost will be worth £100m to the local economy.

Friday’s announcement comes in the same week as UK Chancellor Rishi Sunak unveiled a ‘mini budget’ to drive growth in pandemic-hit Britain over the summer months.

His plan included a temporary stamp duty holiday, slashing VAT on hospitality and giving diners a discount between Monday and Wednesday in a deal dubbed ‘Eat Out to Help Out’.

Assistant Treasury Minister Senator Ian Gorst previously said he would be in favour of temporarily cutting GST to stimulate the economy.

Then in May he announced that a recovery plan featuring reduced taxes, large-scale infrastructure projects, funding for retraining the island’s workforce and productivity-driving technology was on its way.

However, the Treasury Minister later backtracked from this, saying that nothing had been set in stone.

In the weeks that followed, Reform Jersey put forward its own vision for a ‘New Deal’ to help the economy heal, including free primary healthcare, taxing all businesses and writing off household debts.

Speaking ahead of the big reveal of Jersey’s package tomorrow, a Government of Jersey spokesperson said: “Jersey’s lockdown measures supported public health and saved lives. However, the economic disruption on Jersey’s economy has been significant and a co-ordinated long-term economic recovery effort is underway.

“This week Ministers will announce a package of more than £100M of stimulus to the Island economy. This will stimulate demand within the economy and support the recovery effort.

“This will form a central part of the revised Government Plan 2021-24, which will be lodged later in the year, so that it can incorporate recovery and renewal initiatives from the Economic Council.”