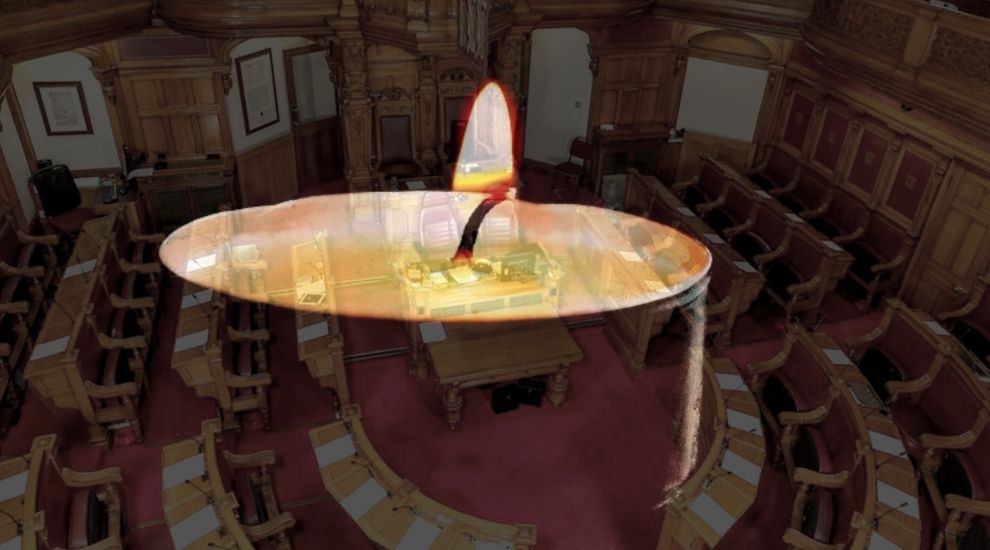 States Members have held a minute's silence in memory of a former St. Saviour Deputy and Fort Regent champion who recently passed away.

The Bailiff, Timothy Le Cocq, led tributes to him at the beginning of Monday's States Assembly meeting, recalling: “Mr Troy was first elected as Deputy of St. Saviour Number 2 district in December 1975 and served for eight years.

“During his time in the States, Mr Troy was an active member of numerous Committees, including Education, Postal Administration, Tourism and Public Works. He was Vice President of the Tourism Committee during the island’s tourism heyday and President of the Fort Regent Development Committee from 1978 to 1983. He oversaw its transition into a major tourist attraction and facility for locals, including the opening of the Gloucester Hall in 1978, which enabled popular musical and entertainment events to be staged at the Fort." 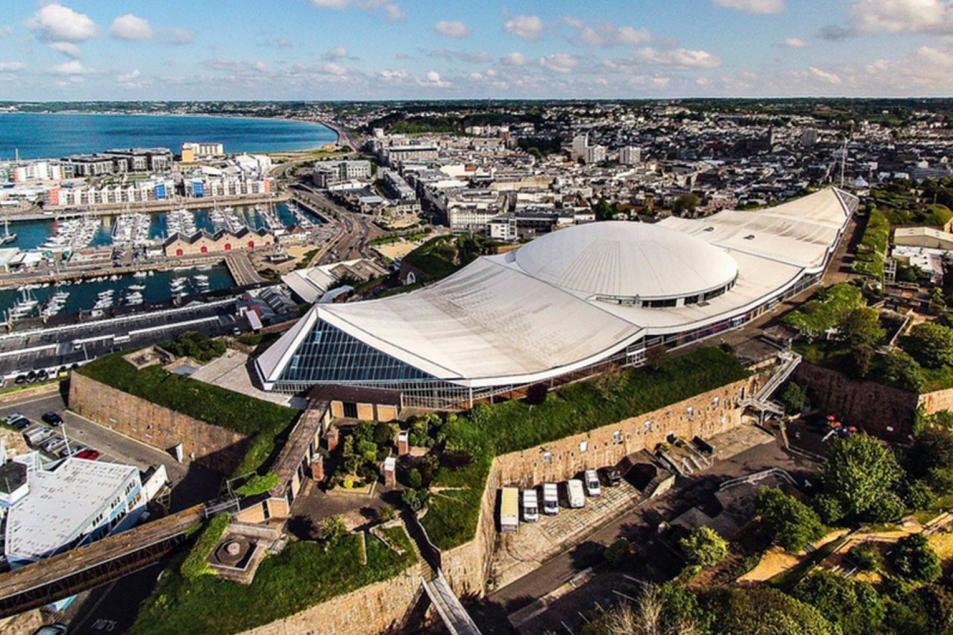 Pictured: Deputy Troy was President of the Fort Regent Development Committee from 1978 to 1983.

The Bailiff continued: "Mr Troy decided to step down from the States in February 1983 to dedicate more time to his law practice. He came from a large Jersey family and unlike his brothers, who joined the family building firm established by his father, he pursued a legal career and ran his own successful practice at 12 Hill Street. After retiring from his business, he worked for several years as a Consultant at Viberts.

"He leaves behind his wife Lynn and children Sarah and Charles and our thoughts are with them and their families at this sad time.”

Deaths down in 2020 despite covid