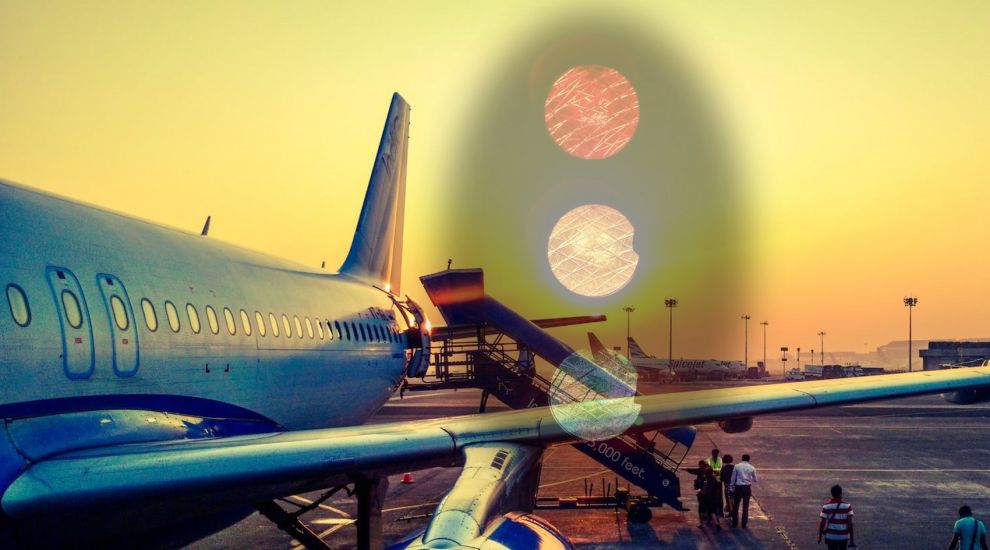 More than 70 regions in the UK will be turning red with another 20 joining the amber category under Jersey's traffic light system.

The updated classifications for regions and countries will apply from 00:01 on Saturday 24 October.

It leaves just four regions in England in green - down from 23 - with 67 additional regions turning red and 19 amber.

Wales still only has just one green region while Scotland has five.

Meanwhile neither Ireland or Northern Ireland have any green regions.

France still has no green regions and 22 of its amber regions will soon turn red.

Meanwhile, the Balearic Islands, Croatia, Bosnia and Herzegovina as well as several regions in Italy will also be joining the red category.

The changes mean that the majority of arrivals into Jersey will have to quarantine immediately - either for a minimum of five days (amber) or for a full two weeks (red). 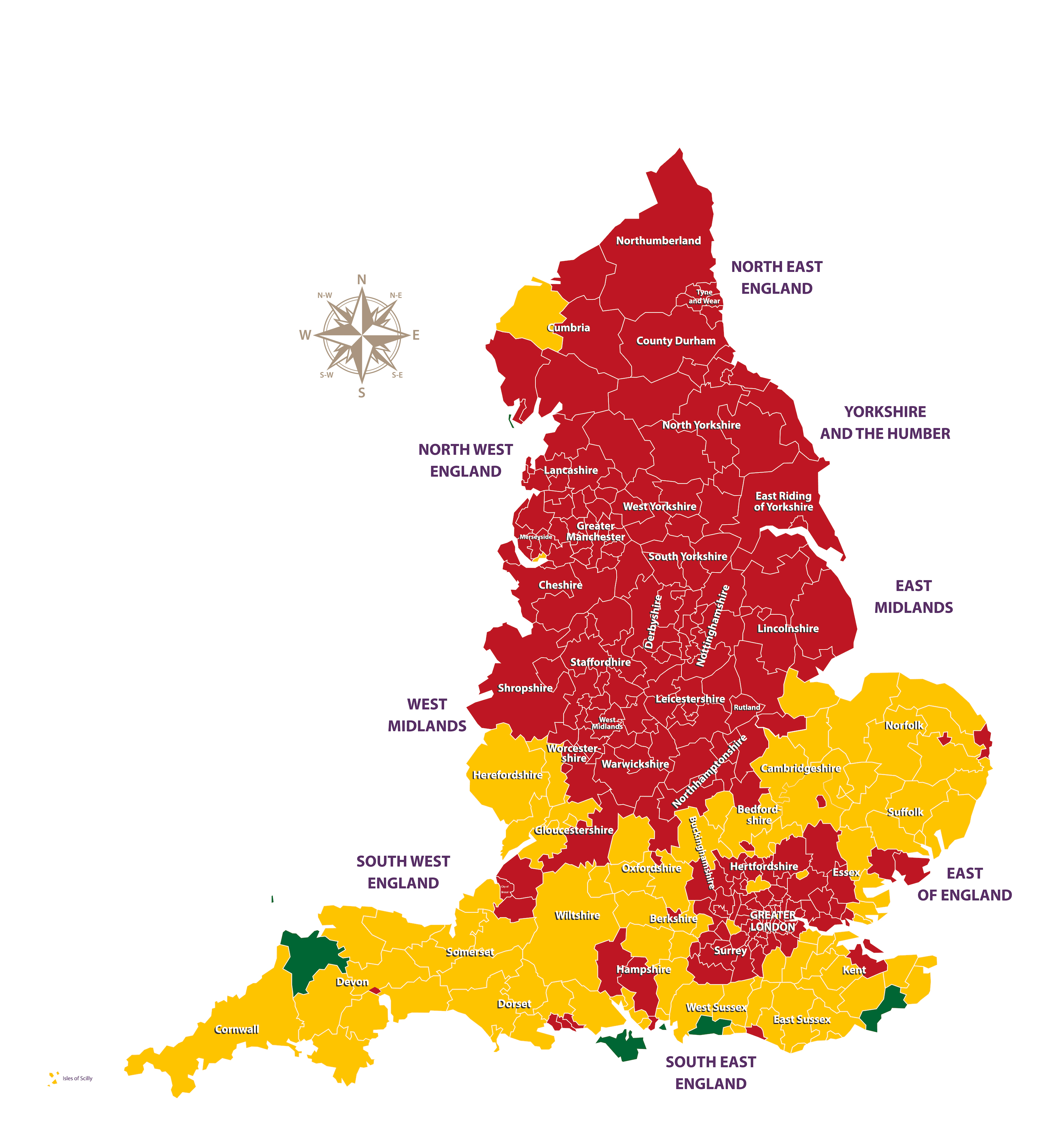 Posted by Keith Marsh on Oct 21st, 2020
With the situation getting worse by the day in UK, France and most EU countries, isn't it time to STOP all travellers in / out of red zones.
Posted by Private Individual on Oct 21st, 2020
This is extremely bad for Jersey.

It is ludicrous that workers are being allowed past quarantine just to placate the construction industry. The health of the population is far more important than some rabbit hutch apartments.
To place a comment please login Login »