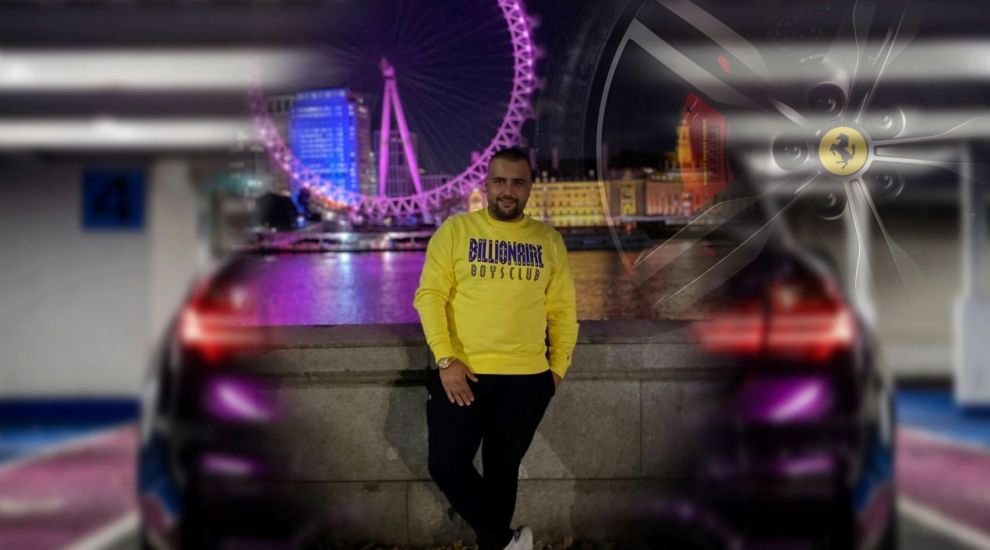 A group of motor enthusiasts is gearing up for a collective “slow drive” this weekend in an effort to show the public they are safe drivers, and put the brakes on assumptions they are ‘boy racers'.

Due to start at 15:00 on Sunday, the event is described on Facebook as "a nice quiet slow drive around the island to prove to the few uneducated and judgemental people that it's not all of us causing a disturbance around the island."

“It’s not all of us who are making noises - a loud car doesn’t have to be excessively loud if it’s just driving normally. It’s to prove to the public that we can meet up, we can have a chat and we can drive responsibly," Steven told Express. 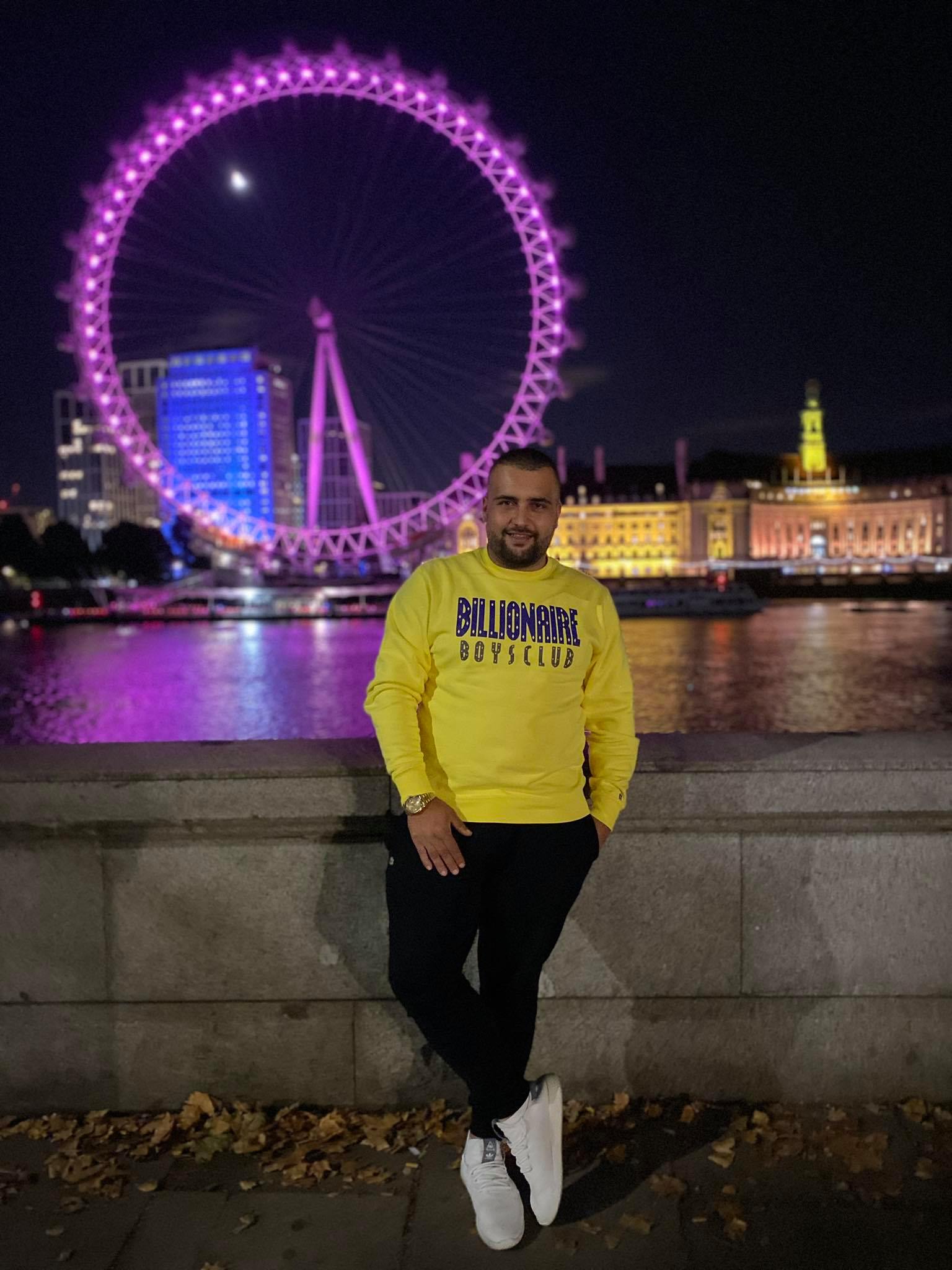 Pictured: Jersey Street Elites founder Steven Pacheco said that labels like 'boy racers' were unfair on the majority of car fanatics who own modified vehicles.

The drive is currently set to begin at Les Jardins car park, taking participants along the Avenue, up Beaumont Hill, along St. Ouen, through the island, before finishing in St. Catherine.

Then last week, Express reported on honoraries and social media commenters voicing their concerns about speeding drivers in the early hours of the morning.

However, Steven said that these were the actions of a minority fuelling the perception of the majority, and that it was unfair to paint all convoy drivers and fanatics of modified vehicles with the same spray.

“Me and my friends, a lot of us drive in convoys,” he said, “but everyone seems to think it’s all of us making the noise racing around speeding, but it’s not – a lot of us just drive normally.

“That’s the point we’re trying to get across to people; we modify cars because it’s our passion, it’s our pride, it’s what we like – it’s not for us to go out and cause a nuisance." 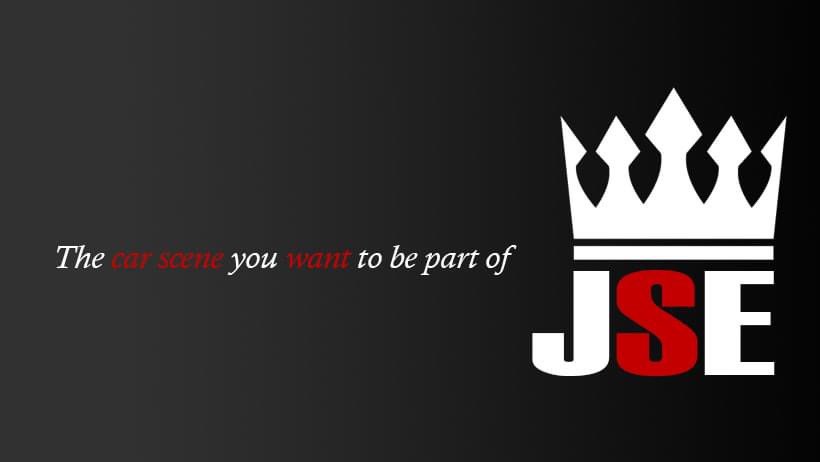 Pictured: The Jersey Street Elites group has over 500 members.

Though he was critical of the overall public attitude towards driving enthusiasts, he did acknowledge there were some drivers being irresponsible – however, he hopes Sunday’s drive can put into reverse the assumption that this applies to anyone who owns a modified car.

“There are cars that have been badly modified and that are dangerous for the road, yes – I’m not going to say no [there isn't], because there is,” he said.

“But it’s those few people that do that stuff to their cars and make a racket that makes the police and public think every single modified car is illegal, which isn’t the case… if you’ve modified your car and you have it on your insurance then they’re perfectly fine.”

On the overall message he hopes to steer islanders towards over the weekend, he said: “For myself and a few of my friends, it’s just our passion where we like to modify cars, and we like to look at modified cars; it doesn’t mean we’re going to break the law, go speeding and cause a racket.

Posted by Peter Richardson on Jan 29th, 2021
I've seen some exceptionally dangerous slow drivers in country lanes who seem to think they are in France, driving on the right, and round corners such that a cyclist would be in mortal danger. As a cyclist myself I pray I never meet one head on. Some have the reaction time of a snail.
Posted by StevenFitzgibbon27 on Jan 29th, 2021
I think that the point is being missed here. It is not cars that have been modified or members of the Jersey Street Elites that are being singled-out or labelled as 'boy-racers'. This seems to be a name self assumed here. It is not modified vehicles that are the issue (except those modified with excessively and needlessly changed loud exhausts - they dont make the car any quicker or better, just noisy). It is those that persist in driving at excessive speeds and hence dangerously that the recent complaints are directed at. I would ask that rather than simply taking a passive aggressive approach to the matter and 'slow drive', which appears as nothing other than a petulant, dolls out the pram response, I and I am sure all others would simply ask the support of your group to champion your members to continue their safe, responsible and considerate driving and also encourage those who do speed to stop. Not only are you getting upset by the labelling yourself, it gives your group, as you say, a bad name, it is illegal, dangerous and disruptive to the island. I know a lot of people with modified cars that have modified them as they are car lovers, simple as that, so please don't get the wrong end of the stick and generate other unnecessary actions - champion safe, responsible and considerate driving - done!!
To place a comment please login Login »