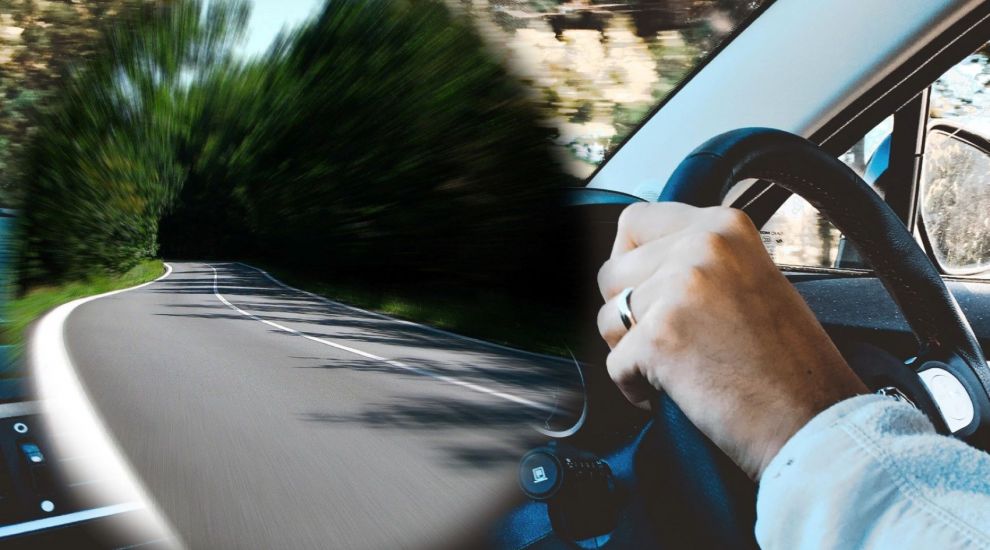 ‘Boy racers’ continue to speed across the island late at night – but a law allowing police to use unattended mobile speed cameras could be passed by the end of this year.

Honorary Police officers said that last weekend was busier than usual for speeding cars and bikes, and there was more early morning activity reported on Monday and Tuesday.

“They have spotters checking the route and miss all our CCTV cameras and fixed speed indicators,” he said. “We know who these people are, and we have taken their details down in spot checks, but we cannot be everywhere at once.”

However, Infrastructure Minister Deputy Kevin Lewis has said that a law that would allow the Honorary Police to set up unattended mobile speed cameras will be debated by the end of the year. 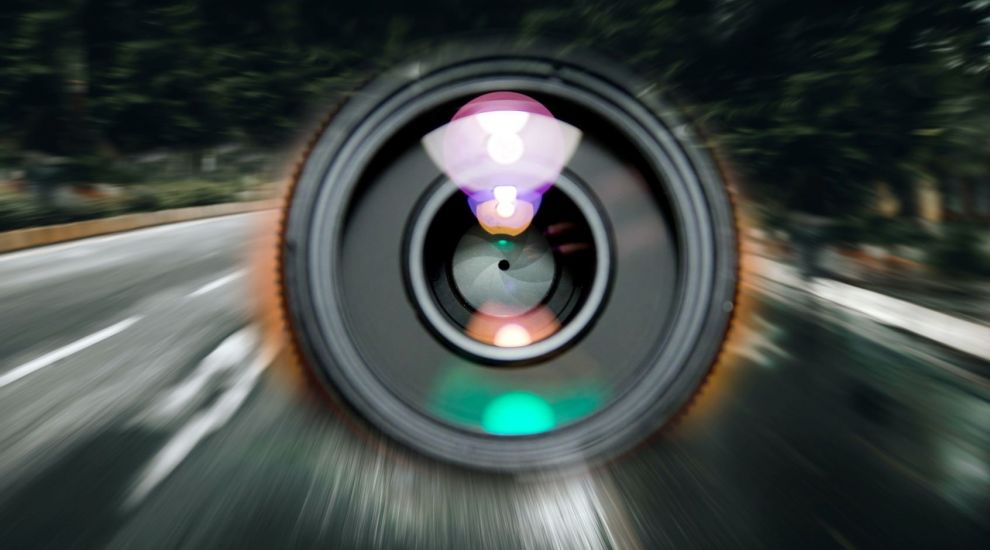 Pictured: States Members will debate legislation that would bring in speed cameras before the end of the year.

Answering a question in States Assembly this week, Deputy Lewis said his officers would be bringing forward new speed enforcement legislation, which would include mobile speed cameras, which the Assembly agreed should be introduced last year.

It remains unclear, however, how effective these cameras are, particularly at night, and whether their cost – around £18,000 each – can be justified for honorary forces.

Also, there is concern that unattended cameras can be turned around by ‘spotters’, rendering them useless.

Deputy Lewis also confirmed that they are not used by any police force in the UK.

St. Peter Chef de Police Joao Camara there had been a slight increase in reports of night-time speeding at the weekend, but levels were not as high as last year, before the police launched Operation Canvas, which targeted the activity.

Video: Two incidents were caught on a St. Martin resident's home camera back in January.

His parish force would, however, be increasing checks at known trouble spots late into the night and early mornings.

He added that, in his opinion, car-mounted cameras would be more effective in catching speeders than an unattended version.

Centenier Honeycombe urged islanders wanting to report cars and bikes speeding past their homes at night to contact Police headquarters rather than honorary officers.

“I received a call at 03:17 recently but there’s very little I can do there and then because, by the time I can properly respond, they’re halfway across the island."

A spokesperson for the States of Jersey Police said that people who wanted to report late-night speeding straightaway should ring 612612 or, if they wanted to pass on information, such as registration number, they could fill in an online form via the States’ police website.

Nocturnal speeding across the Island has been regularly reported during the pandemic, with the Constable of St. Ouen, Richard Buchanan, telling the States Assembly during the mobile speed camera debate last September that there was a “cunning and devious” network of drivers.

Posted by Steven Simon on Jul 22nd, 2021
Perhaps a solution to this would be for example, once a month for a morning. Make 5 mile road one way, from La Pulante to Jersey Gold. Charge people that wish to drive cars fast along this route. Thus getting it out of there system, generating a income for DOI or a different charity once a month? Don’t think it would ever be allowed imagine people having fun without somebody being annoyed by what is occurring?
Posted by Danny Moisan on Jul 22nd, 2021
Steven Simon, makes a very good and valid point, boy racers are not a new phenomenon! I was doing the cannon-ball run in the early eighties along with many others... we need to give the younger drivers amenities to vent their inner racer, build a race circuit and use it to rebuild our dead tourism trade! imagine MotoGP and F1 held in Jersey and Les Landes is the place? but I think Simon is bang-on, the island is so conservative and nanny-state. it's like the oldies forgotten what it's like to be a teenager? give them something to do!!!
Posted by Jon Jon on Jul 22nd, 2021
Hear them most nights in Trinity ,to be honest doesn’t bother me,but surely the honorary should get out of bed and do what they signed up for! Speed camera waste time as they get painted over or turned into the wrong direction.would agree though open five mile road for a few hours ,open up your car engine,does it world of good.
To place a comment please login Login »