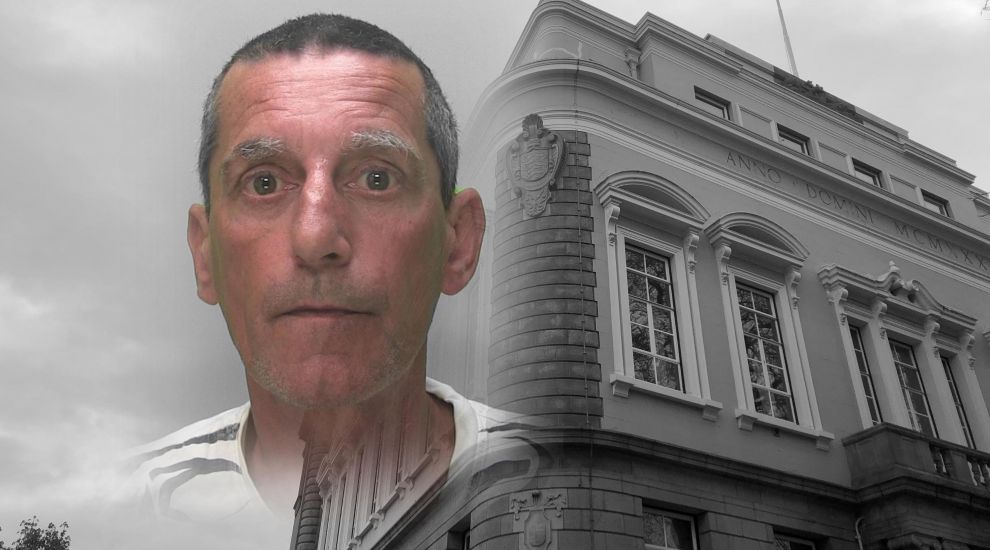 A 58-year-man who murdered his secret lover in 2018 and tried to cover up her death as suicide has had his third attempt to appeal his conviction rejected.

Jamie Lee Warn was convicted of the murder of 37-year-old Zsusanna Besenyei after a trial last December. It was the third time that Warn had been tried for the same offence.

At two previous trials he had been convicted by the jury but, following appeals to the Court of Appeal, his conviction had been quashed.

Following the third trial, Warn was sentenced to life imprisonment in March, with the Royal Court specifying that he must serve at least 17 years, minus the almost four years that he had already spent on remand or in custody.

Warn appealed his sentence again – on the grounds that the verdict was unreasonable, it was not supported by evidence, there was no case to answer, and there had been a miscarriage of justice – but, in a judgment released today, these were all rejected by the Court of Appeal.

Giving the Court’s decision, George Bompas QC, who was sitting with Lord Anderson of Ipswich and Sir Wyn Williams, said: “We have reached the clear conclusion that the Appellant [Warn] has failed to advance grounds of appeal which have any realistic prospect of persuading this Court that his conviction should be quashed.

“Accordingly, we refuse the Appellant’s application for leave to appeal against his conviction.”

Warn murdered Miss Besenyei, with whom he was having a secret relationship, in May 2018 and kept her body in the boot of her car for three days.

He then disposed of her body at Stinky Bay in St. Ouen and drove her car on to the beach at Le Haule on a rising tide, to make it look like a suicide.