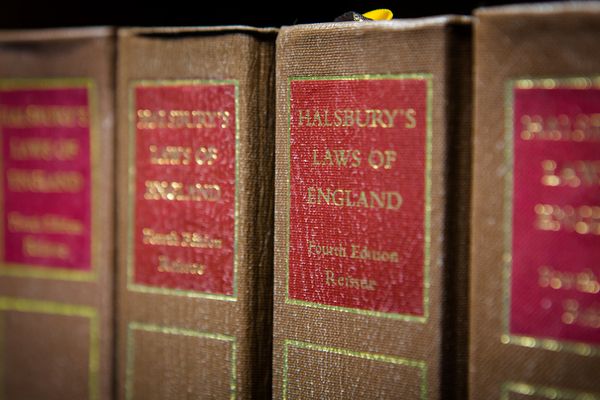 A new panel is being put together to judge complaints about race discrimination when the law comes into force from next month – and you could be a part of it.

The Employment and Discrimination Tribunal is looking for eight members of the public who can give up around 20 days per year to judge cases.

The new Tribunal members will deal with complaints of race discrimination that occur in areas other than the workplace, such as education, property letting and goods and services, such as in shops and restaurants.

Social Security Minister Francis Le Gresley said: “We are hoping to attract a range of candidates with a wide variety of experiences and backgrounds to sit on this important new discrimination panel.

“We are seeking people with general knowledge or experience of equality and discrimination matters, as well as people who have a particular interest or expertise in relation to specific characteristics such as race, gender, sexual orientation, pregnancy, age and disability.

“The law will initially only protect against race discrimination but I expect the law to be extended so that these other characteristics are protected in the future.

“This is an exciting opportunity for anyone who is interested in discrimination issues and I would encourage anyone who thinks that they have something to offer the Tribunal to submit an application.”

Applicants can find full details on the website www.gov.je/jobs or can contact Kate Morel at the Social Security department for further information on 447203 or K.Morel@gov.je

The closing date for applications is 28 August.