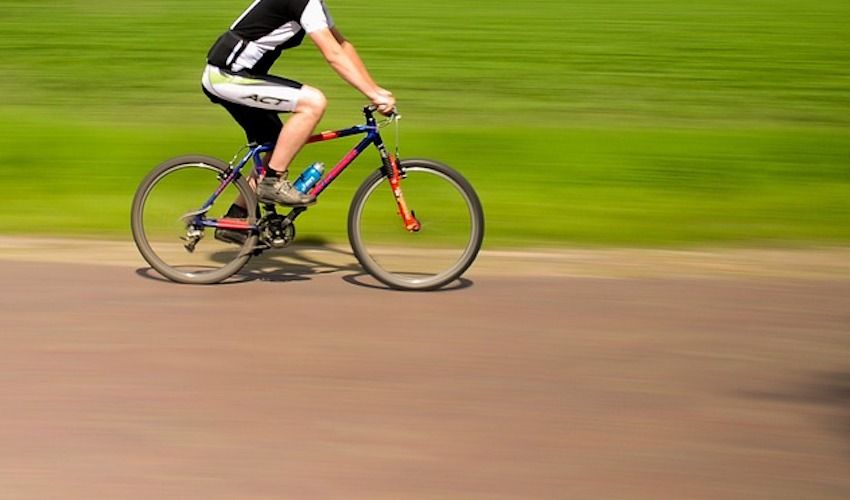 Keen cyclists will be able to apply for grants of £150 towards the cost of an e-bike under a new government scheme launching next week.

Launching on Monday 19 August, it’s hoped the scheme will incentivise more islanders to use a sustainable form of transport – in this case, a bicycle with a battery-powered motor – and help reduce carbon emissions.

It follows the government’s official declaration of a climate emergency.

Government officials are now looking for retailers to sign up to the scheme, which will enable them to reclaim £150 from the government when they sell an e-bike to islanders that have successfully applied. 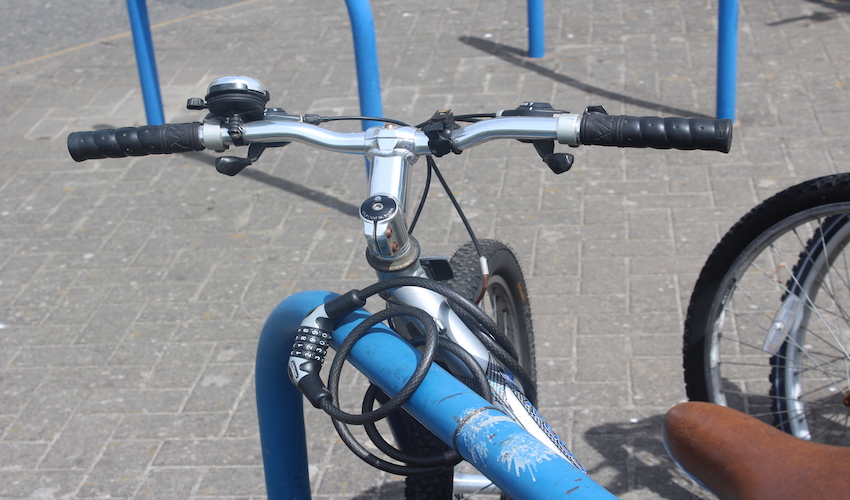 Pictured: The scheme aims to get more islanders using a sustainable form of transport.

The scheme is the second of its kind to launch in recent years.

Former Infrastructure Minister Deputy Eddie Noel spearheaded the hugely successful ‘car2cycle’ scheme in 2016, which resulted in more than 500 grants of £300 being given to islanders – 20 of which were postal workers, who reported being able to get up hills more quickly and safely thanks to their e-bikes.

So popular was the scheme that it used up its entire funding for 2016 just 29 days after launching.

A survey of islanders benefiting from the scheme found that seven out of ten went on to use their e-bikes to get to work at least once a week, with 34% of that group opting for the electric cycle on four or more days each week.

When asked what benefits had they seen, half said they had saved money on parking and petrol, and nearly two-thirds felt healthier/fitter/more active.

One islander, Nick Bastiman, told Express at the time that e-bikes revolutionised his family’s approach to transport, leading him to get rid of his motorbike, and one of the family’s two cars.

Commenting on the new scheme, Minister for Infrastructure Deputy Kevin Lewis said: "The previous e-bike grant scheme was very successful and as a result we have received a number of requests to launch another scheme to incentivise the purchase of electric bikes by offering grant assistance. Several retailers have already registered, and I would urge any outlet which sells e-bikes to get involved.

"This scheme is a small step towards getting islanders to use sustainable forms of transport and will support our ambition of reducing carbon emissions."