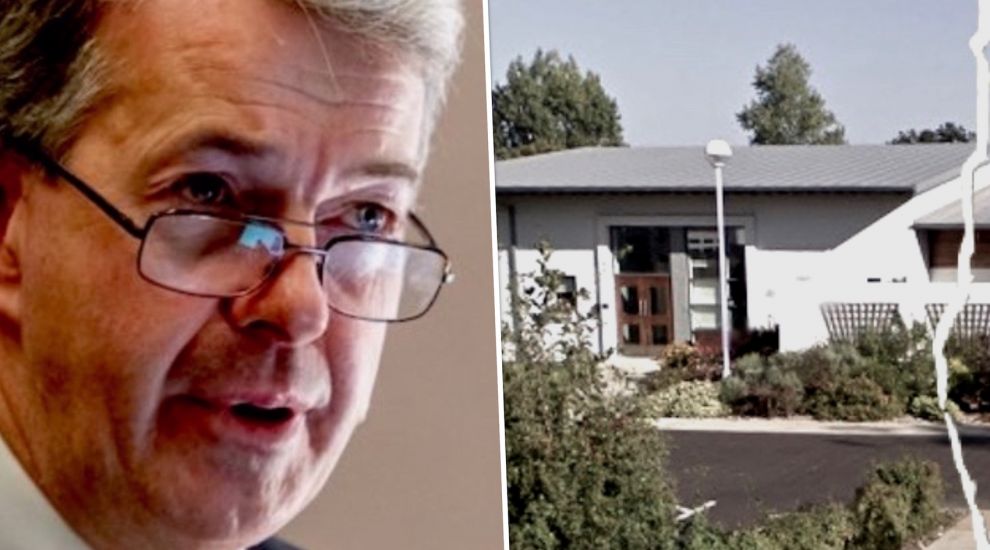 Whether an independent body to deal with complaints about Government is set up will be a matter for the next States Assembly, the Chief Minister has confirmed.

Senator John Le Fondré said that development of legislation “to introduce a Jersey Public Sector Ombudsman service is ongoing and the Government remains committed to delivering this as soon as possible.”

However, despite previously stating that he wished for a new law to be dealt with before the elections, he said that this would have to be a matter for the next cohort of politicians.

His comments came after Jersey Cares, a charity that acts as a voice for care-experienced children, called for an urgent update on the creation of an independent complaints body in the wake of escalating concerns about Greenfields.

As well as being used as a facility for children accused or convicted of crimes, Greenfields has also been used as accommodation for children with serious mental health issues since the beginning of the pandemic.

Last month, the facility was slapped with its second improvement notice in just six months.

This is our comment on the repeated issues with Greenfields. Something has to give now – if we don’t change anything, then nothing will change. These are children, at their most vulnerable time, in a closed setting. Jersey has too much history in this regard to risk repeating it. pic.twitter.com/dxQTlWCDvb

The charity said it was "saddened but not surprised" by the development, given that previous concerns it had raised had not been addressed, such as the "lack of clarity" on the facility's exact purpose and the use of prison doors for children's bedrooms.

It linked the apparent inaction on these issues to a lack of independent complaints body.

Without one, Jersey Cares argued, "we rely heavily on the Government holding itself to account."

"In doing so, we demonstrate we have failed to learn from the Independent Care Inquiry, and failed to care for children at a vulnerable time when they need us the most."

Contacted for a response by Express, Senator Le Fondré blamed delays on bringing forward the legislation on pandemic disruption, but said that the Government was working hard to catch up.

"While this project was delayed because of staff redeployment onto covid-19-related policy work, additional resources were subsequently made available to speed up the development of law drafting instructions," he commented.

"It is therefore anticipated that draft legislation will be available for debate by the States Assembly later this year, subject to the approval of the next Council of Ministers."

"We're relying on the Government holding itself to account"

Nearly all children sent to Greenfields in Minister's care

Children's Commissioner takes Minister to court over Greenfields use

LE FONDRE CERTAINLY WOULD N O T HAVE WANTED AN INDEPENDENT COMPLAINTS FACILITY DURING HIS REIGN!
To place a comment please login Login »

“We’re relying on the Government holding itself to account”

These children are not "irredeemable" or "unteachable"