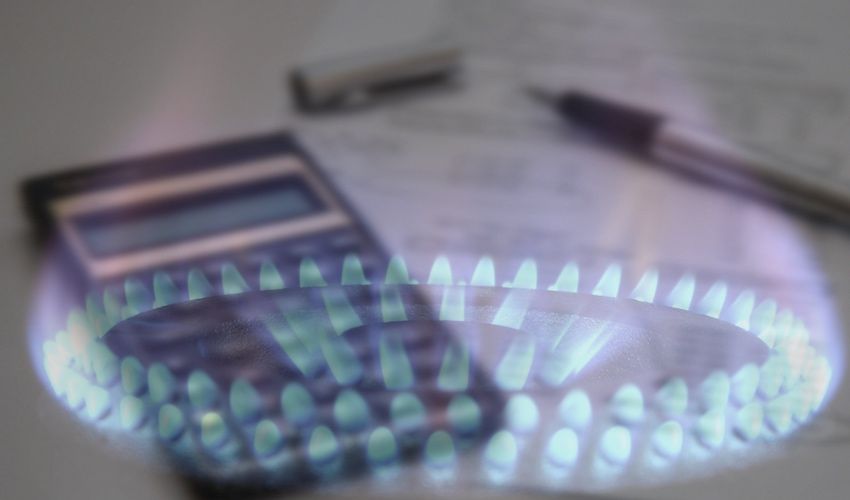 There are no plans to reverse the 6.5% price hike introduced by Jersey Gas in May, which was initially billed as being temporary, and sparked a row with the Government over access to financial support.

David Cruddace, the Chief Executive Officer of Islands Energy Group - the company which owns Manx Gas, Guernsey Gas and Jersey Gas – said the volumes seen this year were 16% down compared to 2019.

The utility company said earlier this year that it had “no choice” but to increase prices from 1 May claiming it had been refused access to the Government’s co-funded payroll scheme.

Pictured: The Government said it hadn't refused support to the utility company.

The Government hit back at the suggestion they had refused support, saying Jersey Gas had “chosen” not to provide “vital financial information” on their business and their parent company despite several requests to do so.

“Jersey Gas is owned by Isle of Man based International Energy Group, which is in turn owned by a private equity fund,” the Government said in a statement.

It argued it was only asking for short-term funding in the form of the local payroll co-funding scheme in order, “...to stabilise the company during this challenging time and to contribute towards the continuation of a safe and secure supply of gas to homes and businesses across the Island throughout the pandemic and once it is over,” and not long-term support.

The matter came before the States Assembly following a proposition rom Deputy Geoff Southern that aimed to protect the jobs of the the privately-owned utility company's skilled workers.

It was defeated with only six States Members voting in favour of it, prompting then-Managing Director Ian Plenderleith to say the tariff increase had been implemented with “considerable regret."

Seven months later, there is no sign of the “temporary” being reversed. In a statement sent to Express, Mr Cruddace said covid-19 continued to impact the company with volumes down 16% on the previous year and showed “little sign of improving” with November down by 25%.

“I would like to be able to give an upbeat message but unfortunately I can’t,” he said.

“The reality is that the impacts of the pandemic continue as is evidenced by recent events on the island, with infections starting to increase and talk of further restrictions."

Mr Cruddace said the company continues to do “all we can to mitigate costs and keep our high service levels”. He also said that employees were still on a reduced pay.

“Unfortunately, under the current circumstances the price increase will have to remain in place to protect the fabric of the business,” Mr Cruddace added. “Whilst this is not what you want to hear I hope you understand the situation." 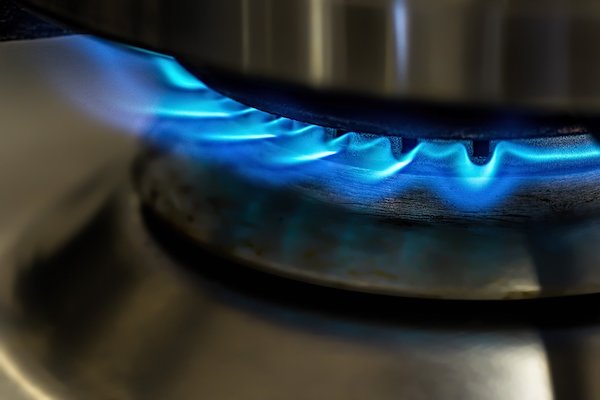 Pictured: Some islanders are having to go without heating the Jersey Consumer Council said.

The Jersey Consumer Council voiced concerns about the increase and the impact it is having on islanders in its latest newsletter.

Urging the Government to find a solution, they said: “We already know of some islanders who are having to make very difficult choices this year, working out what they will have to do without. Sadly, for some, it is heating their home.”

Express has contacted the Government about whether discussions continue with Jersey Gas and is awaiting a reply.

Senator Lyndon Farnham warned in May he would consider “all steps available to Government” to ensure the utility company acts appropriately towards all of its stakeholders, saying he was not prepared to see islanders “suffer added hardship during this difficult time."

Under the Jersey Gas Company (Jersey) Law 1989, the government can force price changes on Jersey Gas if deemed necessary. It can also take shares in the company or take it over entirely with 12 months' notice.

Posted by Jon Jon on Nov 30th, 2020
Saw electric also increased prices,surely they should of held off till this pandemic had passed.
Posted by Paul Troalic on Nov 30th, 2020
Ridiculous timing for any price increase. But as usual the tail will wag the dog! The States will cave again and let the company get away with this increase. If they had any balls they would tell the Gas Company to reduce their charges but they are such a load of whimps they won't.
We need some leadership in this Island.
Posted by Keith Marsh on Nov 30th, 2020
It is now time for Senator Lyndon Farnham to get tough.
David Cruddace and Islands Energy Group have had sufficient time to provide The States of Jersey the required financial details necessary for the "Group" to receive direct State Aid.
They have not bothered, because it is easier to make the public pay and it enables the people hiding behind the "Group" to earn what they wish.
Under Jersey Law, Farnham can enforce a reduction in the cost of gas or indeed take shares in the Company so it becomes States Owned.
People are going to get cold this winter with the recent Electricity and Water price rises on top of this high gas cost and the low wages / pension increases.
It is time for action from OUR Government NOW.
To place a comment please login Login »