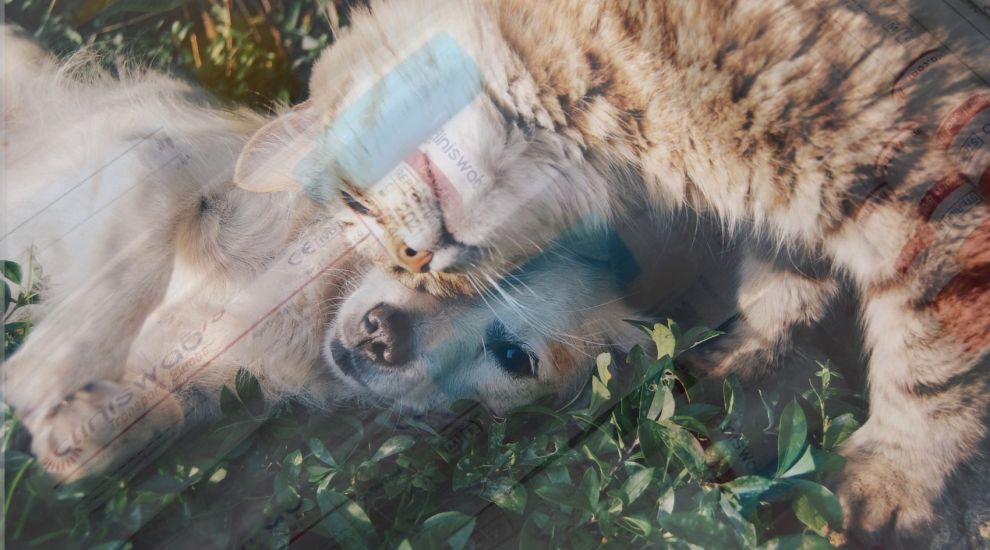 Local pets can rest easy in the knowledge that they won't have to undergo testing despite recent news of a UK cat catching covid - but the government hasn't ruled out changing its paw-licy in future.

The UK’s Chief Veterinary Officer confirmed the first case of an animal being infected with the virus in the UK last week.

The presence of covid-19 was detected in a pet cat during tests at the Animal and Plant Health Agency laboratory in Weybridge on Wednesday 22 July.

No evidence was found to suggest the cat had transmitted the disease to its owners or that pets or other domestic animals were able to transmit the virus to people.

Instead, it appears the cat contracted the virus from its owners who had previously tested positive for covid-19. 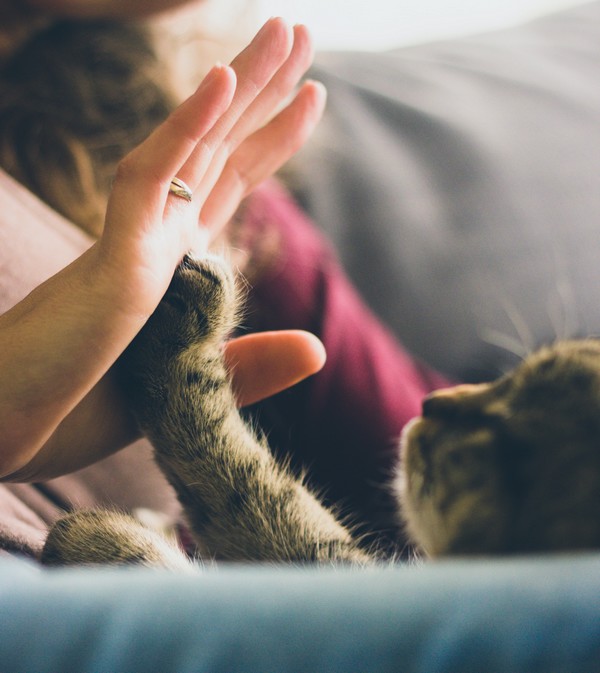 Pictured: A cat recently tested paw-sitive for covid-19 in the UK.

The cat and its owners have since made a full recovery and there was no transmission to other animals or people in the household.

There have been a very small number of confirmed cases in pets in other countries in Europe, North America and Asia.

The news has led some to question whether there should be routine covid tests for pets - particularly those being brought to the island for the first time.

So far this year, around 460 dogs and 70 cats have entered Jersey from Europe.

Responding, government officials said that there were currently no routine tests for pets in the UK or Jersey - but didn't rule out the possibility in future.

“Pets are not currently considered a source of infection for humans, rather it is thought that they are occasionally infected by humans.

“The case of a cat which tested positive for covid-19 in the UK was linked to a research project."

They added: “Officials will reconsider policy if evidence emerges of a significant change in the pattern of disease.”