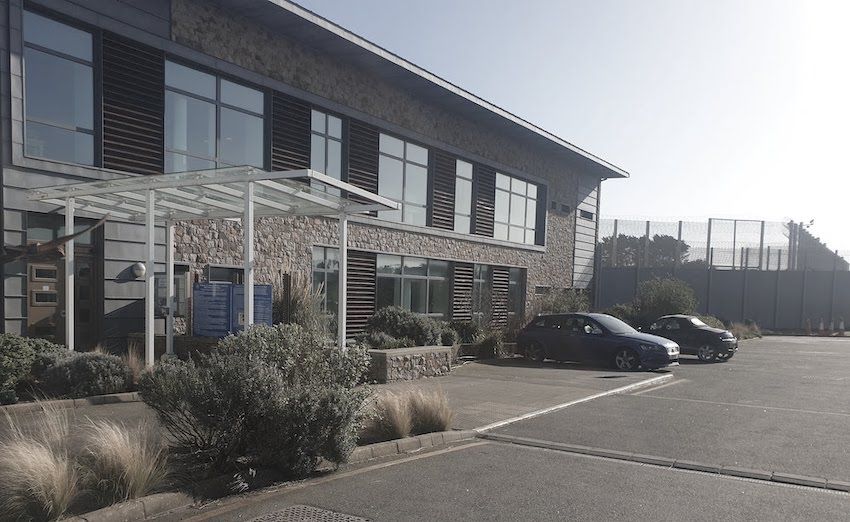 The Home Affairs Minister has announced plans to release non-violent prisoners early 'on licence' to reduce the prison's population, and help prevent a covid-19 outbreak at HMP La Moye.

Constable Len Norman said he would be signing an order allowing early release, following similar moves in the UK.

He told the States Assembly that the order would enable “prisoners to be released on licence early to reduce prison the population if it becomes necessary".

It is not known at this stage how many prisoners could be released following that order.

The Home Affairs Minister said that staff at the prison, along with those in other services in his department, had adequate Personal Protective Equipment (PPE) “for any eventuality”.

He then went on to say that staff from Home Affairs services, including the prison, would be “the first in the queue” to be tested, patients and health workers.

Constable Norman also said there hadn’t been any case of covid-19 in the prison, which he said had taken “very active steps from very early days to protect both staff and prisoners at La Moye."

These have included stopping all visits, having court dealt with over video links, and isolating prisoners who might be vulnerable due to age or underlying conditions.