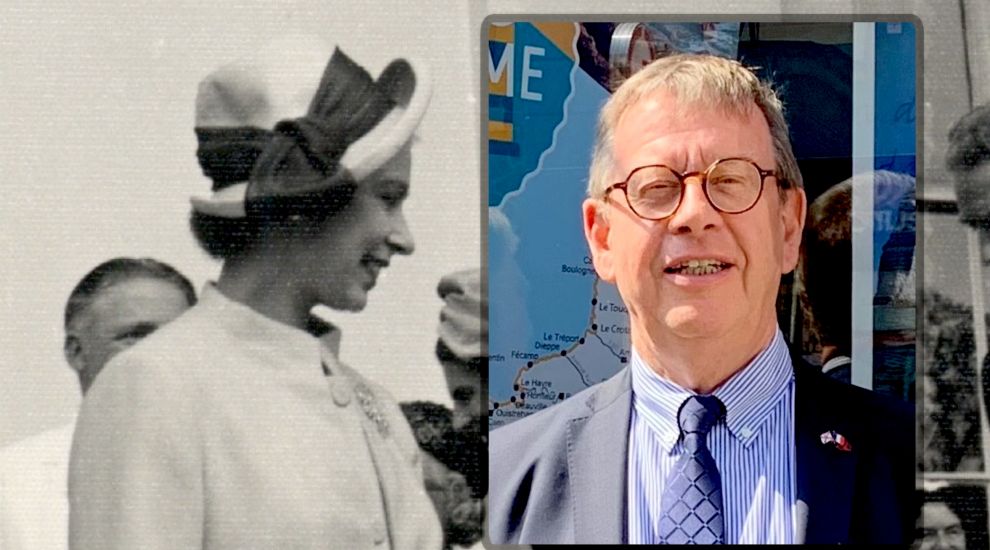 Jersey and Guernsey’s Norman cousins have sent their “sincere condolences” to the islands following the loss of the “beloved” Queen Elizabeth II.

Jean Morin, President of the Département de la Manche, wrote a letter to the islands’ Bailiffs, Chief Ministers and Lieutenant Governors on Friday.

"I would like to express my great sadness at the news of the death of Her Majesty Queen Elizabeth II.

Queen Elizabeth II was the last head of state to have personal experience of the Second World War. Some 73,000 of the 132,000 troops deployed in Operation Overlord were British and others came from the Commonwealth. Her Majesty, by her presence in La Manche, on the 6th June 1984, on Utah Beach, honoured the memory of those who fell fighting for our freedom. Our gratitude to them will be eternal.

Her exemplary reign, a symbol of stability and continuity, inspires our respect and admiration. The memory of Queen Elizabeth II will leave an indelible mark on the history of Great Britain, the Channel Islands and the wider Commonwealth but also on our Region of Normandy which she visited so often, and of which she held the title of Duke, in right of her distant Norman ancestor, William the Conqueror."