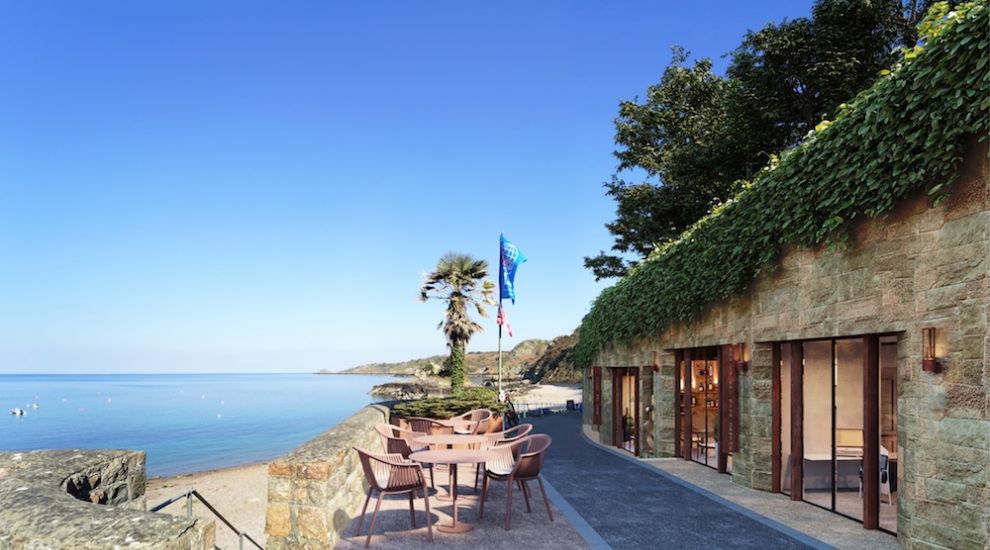 A key group of civil servants who advise the Government on planning policy has concluded that a proposal to demolish the Water’s Edge at Bouley Bay and replace it with a single luxury home is compatible with the existing Island Plan.

The Strategy and Innovation Team within the Strategic Policy, Planning and Performance department, which now sits in the newly formed Cabinet Office, was asked to see if the proposal – which would also include a new dive centre and café / restaurant – fits within the Bridging Island Plan.

This key document, which was approved by the States Assembly in March, defines planning policy in the Bailiwick of Jersey until the end of 2025. All planning applications have to be judged against its policies, albeit there is recognition that some will conflict.

In this case, the law calls on the decision maker – which is ultimately the Environment Minister – to make a reasoned judgment.

“The proposals would, undoubtedly result in an improvement to the character of the local landscape and seascape as well as bringing in significant aesthetic and environmental improvements. 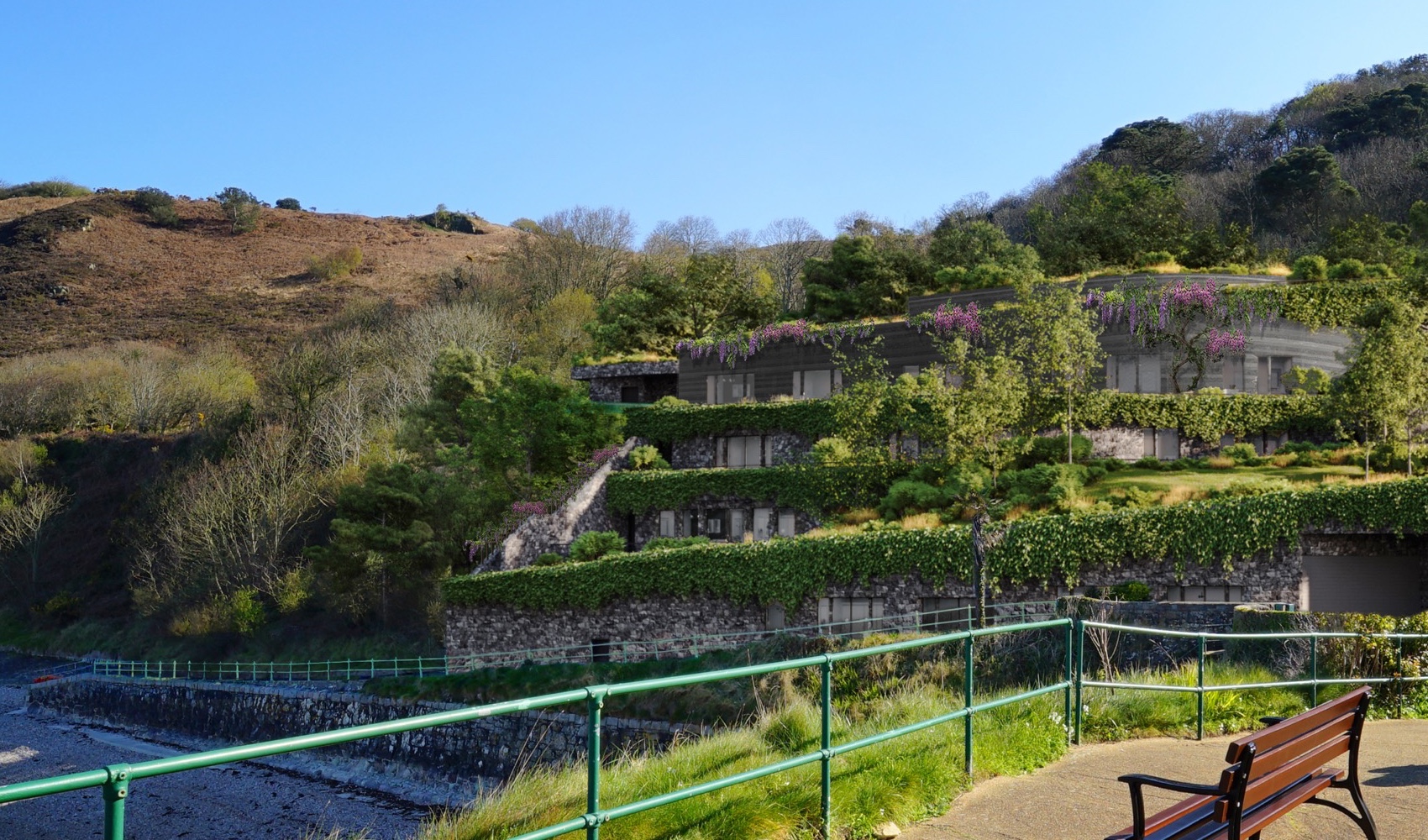 Pictured: An artist's impression of what the Bouley Bay home will look like.

“Accordingly, the proposals can, as a matter of principle, be supported by the policies of the BIP.”

Weighing up the different policies, the advisers – who were behind the drafting of the BIP – argue: “The proposed scheme would replace a massive and relatively obtrusive hotel block with a significantly smaller and more sensitively designed development.”

They add: “The proposal involves the redevelopment of employment buildings, namely the former hotel. Accordingly, the principle of developing a new home on the site is a permissible exception to policy ‘PL5’.

This policy that states that development of new homes in the countryside will not be supported except in very limited circumstances; however, the conversion or redevelopment of some employment buildings is provided for.

The Water’s Edge development was going to be subject to a planning inquiry but this decision – by previous Environment Minister John Young – was challenged in the Royal Court, which judged that the decision had been illegal.

Last month, new Environment Minister Jonathan Renouf said that the application would now be considered by the Planning Committee.

Posted by Keith Marsh on Oct 14th, 2022
Typical Jersey, where the money is, we want it.
I bet that the final look of this building will look nothing like the artist's impression
To place a comment please login Login »