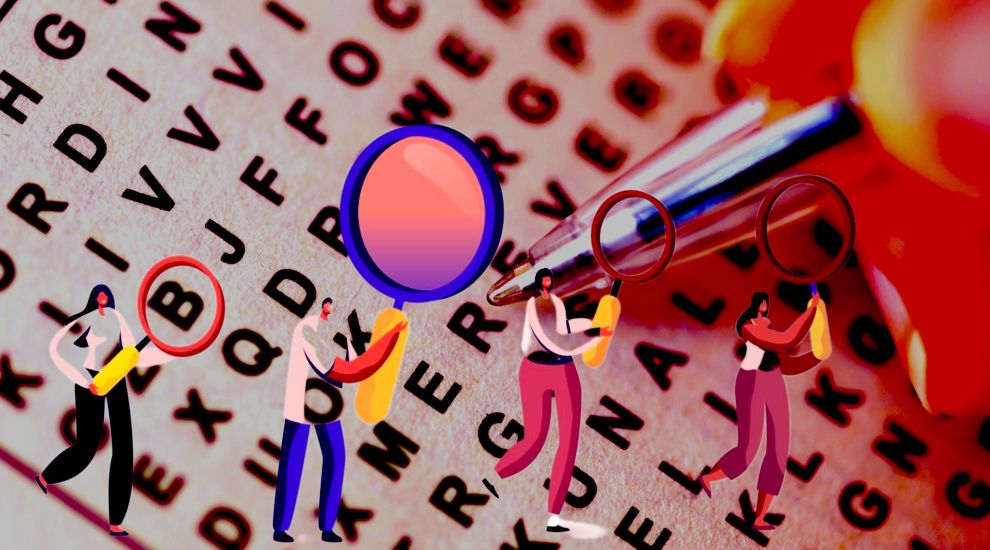 From fishy goings on to oligarch probes and a PC getting competitive at sea... How closely did you follow the headlines this week?

Find out by taking part in our news word search... questions and hints below.

Did you complete it and achieve news hound status? Tag @BailiwickXpress and let us know!

Completed this week's puzzle? Why not try last week's?

PLAY: Breaking! The answers to these newsy Qs have gone missing...

PLAY: Can you find all the Queen's residences?

PLAY: Can you fix this photo of the Queen and her two loves?