Police have managed to locate two possible witnesses to the stabbing of an 18-year-old in St. Saviour on Sunday after appealing to the public for help in identifying them.

The 18-year-old victim was found in the parking area to the rear of the Unifare shop on Le Geyt Road around 23:00 on Sunday (9 January), and was later airlifted to Southampton Hospital.

The police last night said they were looking to speak to two people that were in the area that night and were recorded on CCTV.

The first was a man in dark clothing walking in the area, while the second was a woman walking her two small dogs on the evening in question. CCTV images of the two individuals were released by police to help the public identify them. 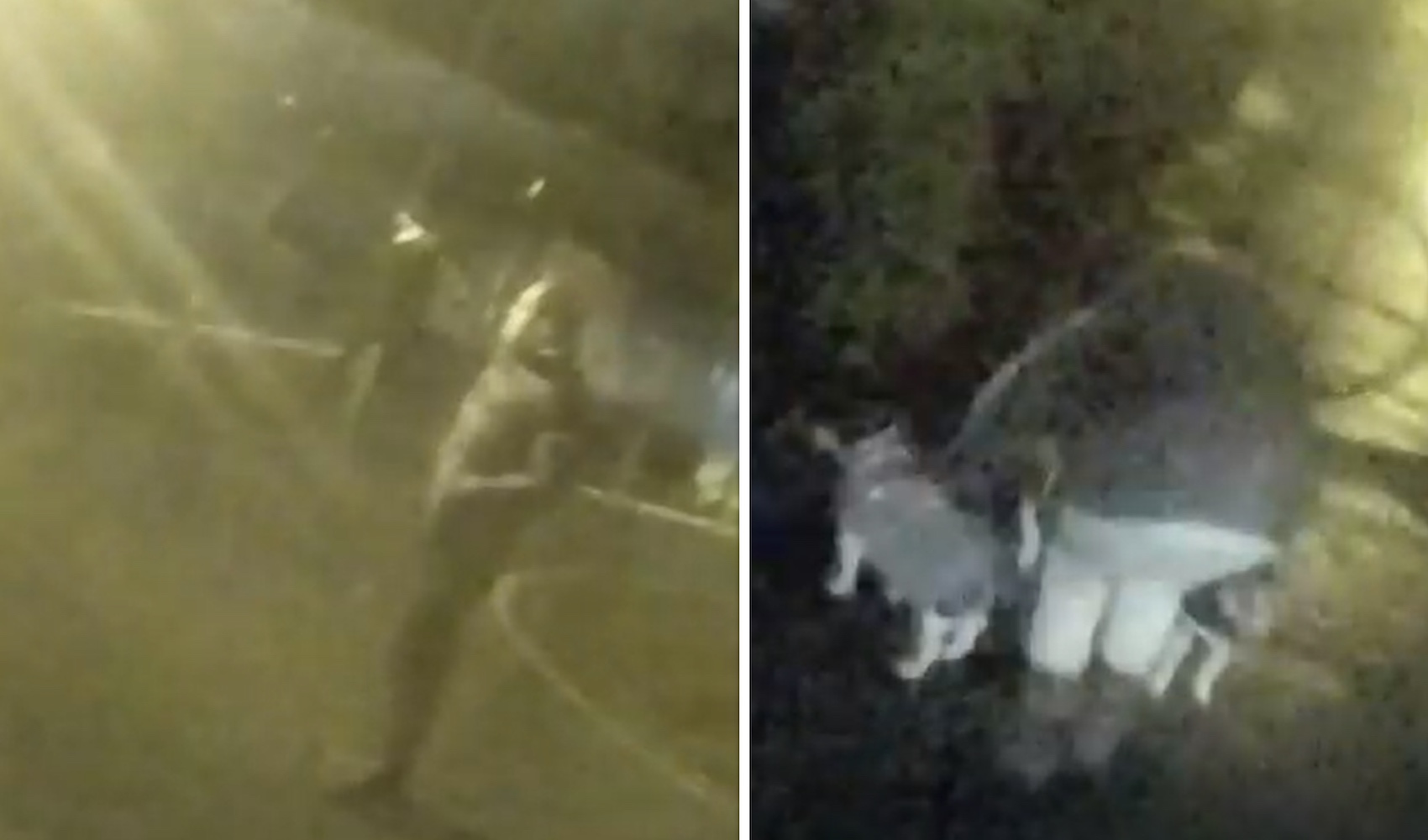 Officers have so far arrested four youths on suspicion of being involved with the stabbing.

The Force said on Tuesday that the victim was "recovering following several hours of surgery".