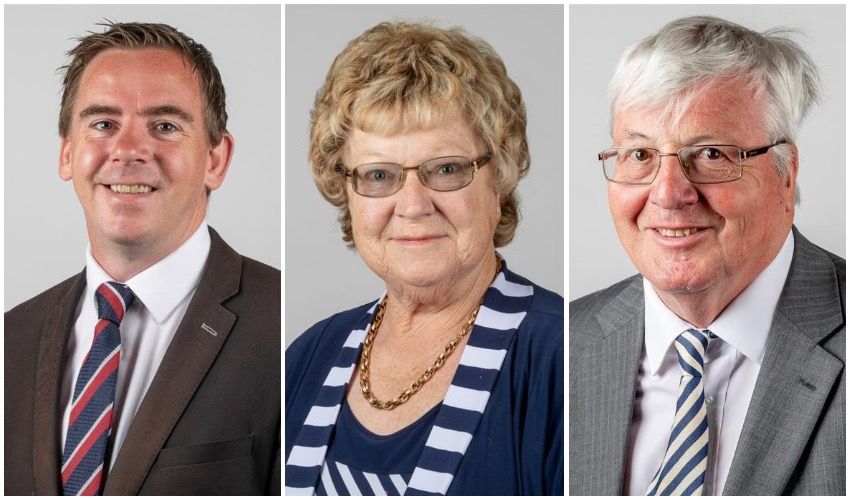 In the second of a series of 'Political Farewells', Express marks the 12 politicians who are officially bowing out from political life and their reasons why...

“It is important I stay in touch with the private sector” 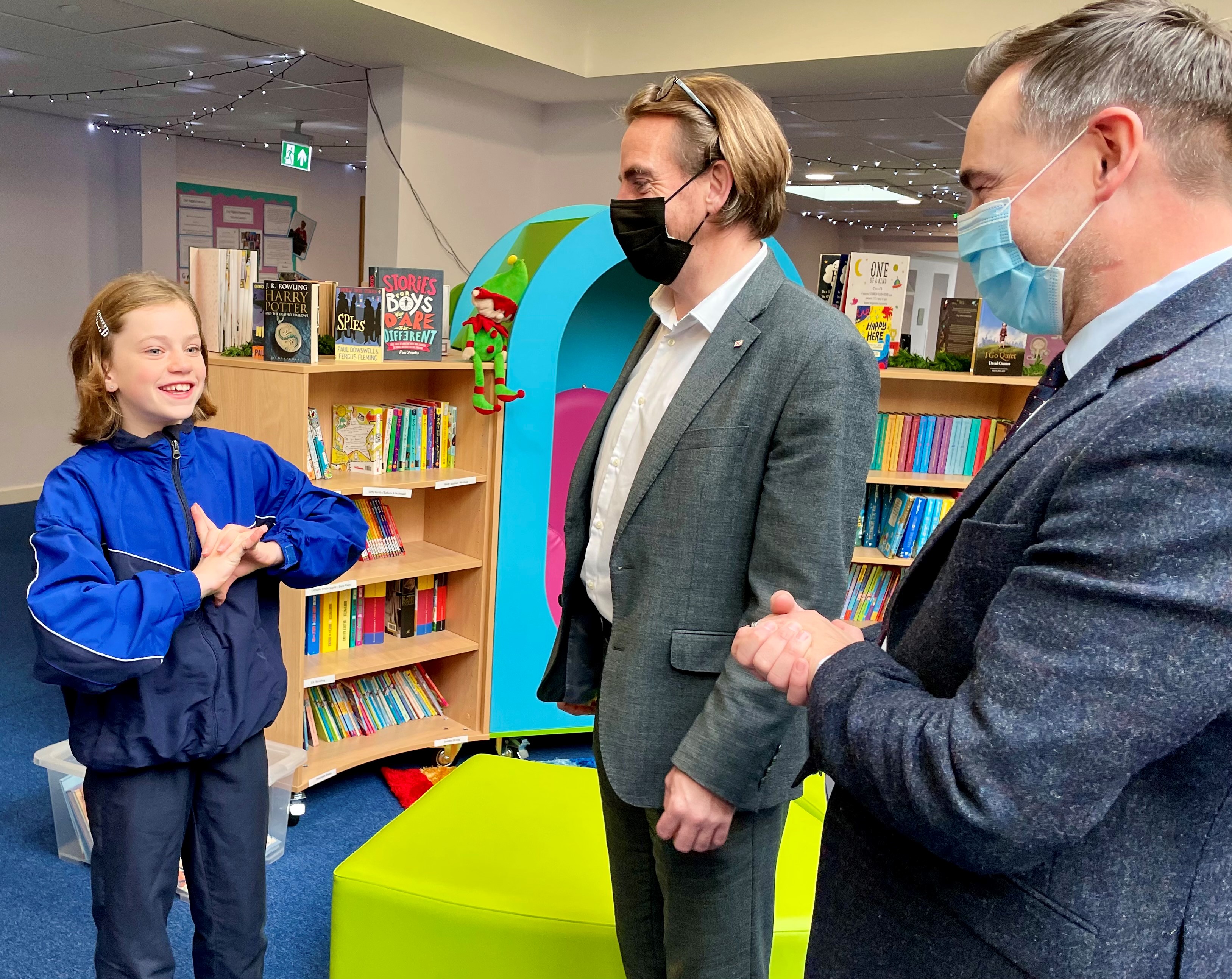 Deputy Wickenden has decided to leave the States after two terms’ representing St. Helier No, 1. Explaining why, he said: “I love my job and I don’t want to step down, and I have enjoyed being Education Minister more than anything. But I also recognise that I am 44 years old and have spent the last seven-and-a-half years out of the private sector.

“I have never wanted to be a career politician so it is important I stay in touch with the commercial world, but I can always come back, if the electorate support me again.”

Deputy Wickenden said one of his proudest achievements was bringing in a new Children’s Law, which set out corporate parenting responsibilities and ensured there were clear plans on how children were looked after.

He added that he had particularly enjoyed visiting schools and listening to children, and doing all he can to deal with any concerns they had.

He said his advice to new Members was to “just to get stuck in and enjoy it”.

“Join as many committees and panels as you can; get the broadest range of information you can collect, to get as wider picture of Jersey as possible,” he said. 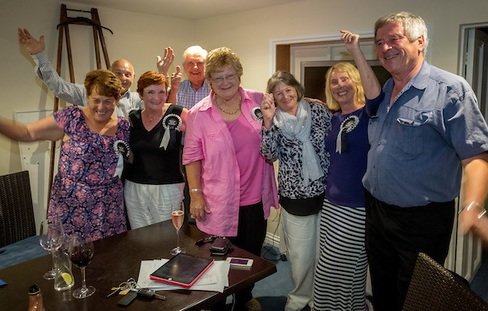 Senator Ferguson said she had recently turned 80 so it was time to step down after two decades in the States.

She said she left the Assembly feeling depressed for the future. “When I joined the States, we had committees, and States Members ran the government. Now, it is run by civil servants, and ministers are simply not tough enough.”

She added: “As Ronald Reagan said, ‘trust but verify’ - but ministers just accept advice as gospel.”

The Senator said one of her proudest achievements was saving Warren Farm at Noirmont from development, although she regretted not being able to persuade the States to back a committee of inquiry into the lifeboat dispute, nor convincing Members recently to delay the drive to net-zero carbon while prices were rising so quickly.

“I was sitting with a lot of science illiterates who didn’t know what they were talking about,” she said. “Remember the fear around the Millennium Bug? Climate change is also a fear without justification. It is all a bit depressing.”

She also implored Planning to protect St. Brelade’s Bay from over-development, which is “something they appear reluctant to do”.

“Hold firm but compromise, when necessary” 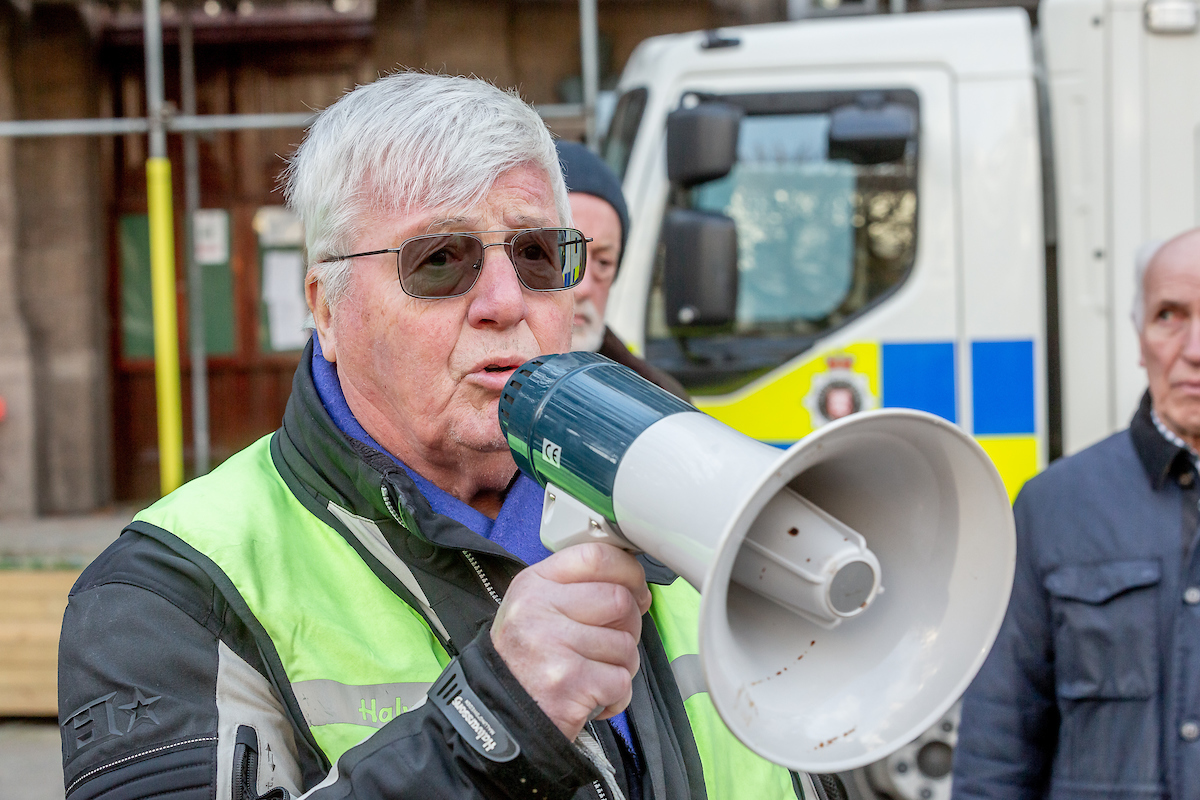 Deputy Young was first elected to the States at representative for St. Brelade No 1 in 2011 but missed out on a Senatorial seat three years later. He returned in 2018 and was elected as Environment Minister by a single vote in the Assembly.

He said: “Fast approaching my 76th year, it is time to hand over to other younger members and those who share the vision of the importance of Jersey’s environment and sustainability.”

Listen: Deputy Young recently spoke to the Politics Disassembled podcast about the Island Plan, and his four years in government.

He said: “It has been unrelenting, hard work with every day bringing new demands, but I will miss working with our teams of high-quality professionals.

“It has been my privilege to learn from them, to lead them politically, face the challenge of working remotely and support and help maintain their morale despite the blue period we all went through with OneGov upheaval, thankfully now behind us.

“I now start retirement, my fifth, and I will look back, physically tired, but otherwise strong. I very much want to see even greater progress in the future.

“My advice to my successor is to be brave, listen to advice and other opinions, work hard and flexibly, hold firm but compromise when necessary. But don’t give up when things go against you.”

Catch up on yesterday: "The criticism does get a little hard to take" (Deputies Susie Pinel and Richard Renouf, and Constable Richard Buchanan.)

Posted by Keith Marsh on May 27th, 2022
As Sarah said "When I joined the States, we had committees, and States Members ran the government." ~ what a refreshing change that would be ..... to go back to good locally run Government.
To place a comment please login Login »