Pressure mounts on Jersey to get “in line” on transparency 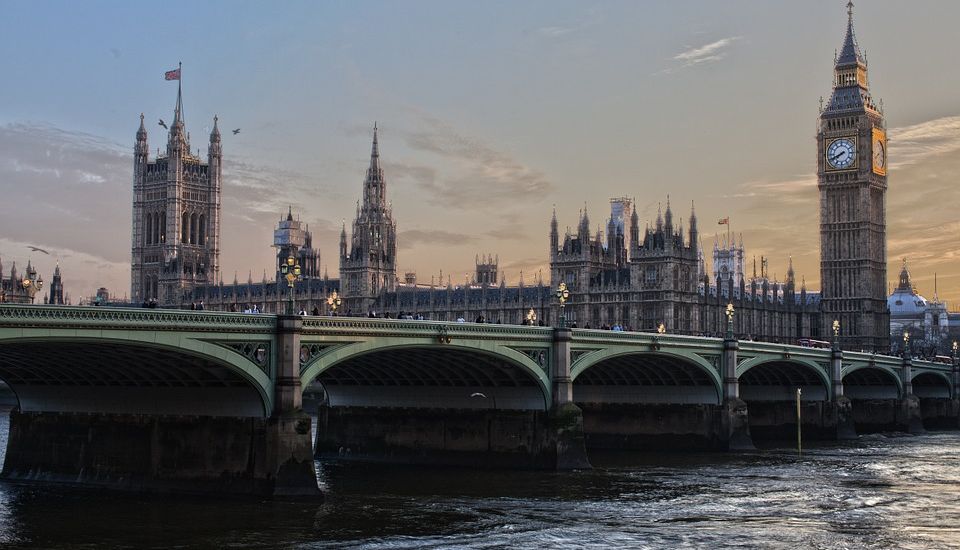 Pressure mounts on Jersey to get “in line” on transparency

Jersey could be forced to “come into line” on transparency after the UK agreed to new EU measures that will unmask the true owners of previously secretive companies and trusts.

Dame Margaret Hodge MP made the comment after it was revealed that the United Kingdom will be adopting the EU’s Fifth Money Laundering Directive.

The move means that the UK have to provide a public register detailing the owners of companies.

It will also allow law enforcement officials and those with a “legitimate interest” – including journalists and NGOs – to access the named beneficiaries of trusts. Other measures included a potential limit to transactions on pre-paid cards on and offline to stop individuals from making purchases “anonymously”.

“This wider access to part of the beneficial ownership information will enhance public scrutiny and will contribute to preventing the misuse of legal entities for money laundering and terrorist financing purposes,” the European Commission’s Directorate-General for Justice and Consumers explained.

The European Commission said that the directive was part of a stepped-up fight against money laundering and terrorist financing, drafted in the aftermath of a spate of terror attacks in the EU and the Panama Papers revelations, which uncovered a network of illicit cash linked with bribery, corruption and tax evasion flowing through some offshore jurisdictions. 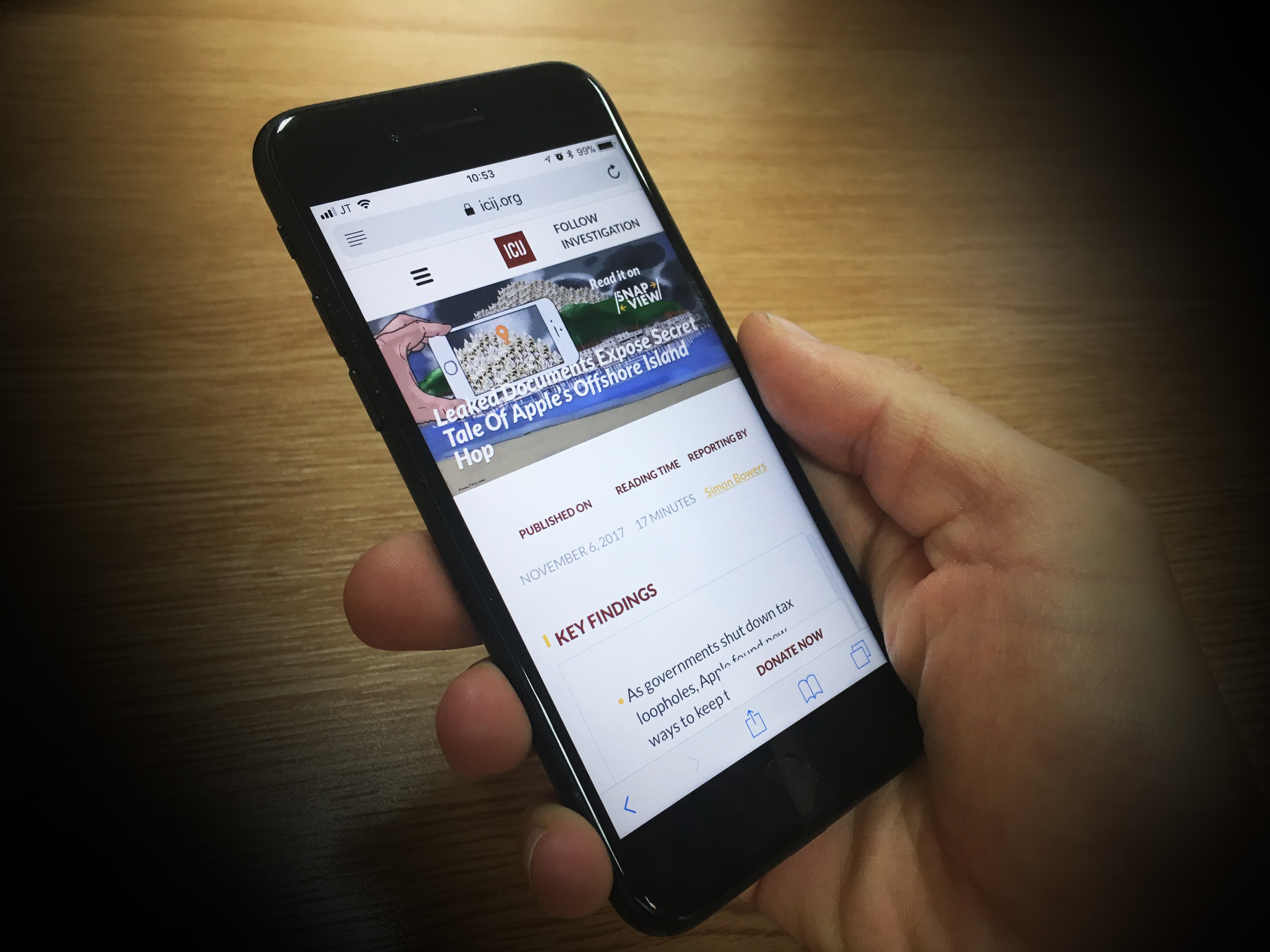 Pictured: The Panama and Paradise Papers revelations about illicit cash flows through offshore finance centres were one of the drivers behind the legislation.

Dame Hodge had repeatedly pushed for legislation to enhance transparency in the Crown Dependencies, including a cross-party bid to force public beneficial ownership registers on Jersey. Although that bid was ultimately suspended, she said that the UK’s move to do so could force places like Jersey and Guernsey, which are often branded ‘tax havens’, into a corner on transparency.

“This is a welcome further step in our big campaign to eradicate dirty money and tax avoidance in the UK. Britain’s crown dependencies should now come into line and agree that they too will adopt public registers of beneficial ownership,” she said.

Even though the UK plans to exit the European Union in March, the directive comes into force before that, meaning that Britain must abide by all new and existing laws until then.

While it is not a member state, Jersey has traditionally followed suit on implementing EU laws, as well as international tax and transparency standards, as part of a commitment to being a “good neighbour”.

Video: MPs speak out against the Crown Dependencies in a previous debate on the Sanctions and Anti-Money Laundering bill.

Alex Cobham, Chief Executive of lobby group the Tax Justice Network, said that Crown Dependencies would have to continue that trend if they wanted to reap the benefits of a relationship with the EU after Brexit hits.

“This decision will help establish the fifth directive and its position on public registers as the international standard,” he said. “The Crown Dependencies, recognising the importance for their business models of maintaining full access to EU markets, are likely to align with the standard.”

The new rules officially came into force this month, and EU member states have until January 2020 to implement them.

Express has asked the External Relations Department for a comment and is awaiting a response.

While the States of Jersey are yet to speak out on this latest news, the External Relations Minister, Ian Gorst, recently stated that the island “continue[d] to pursue the highest international standards and will consult with the UK in relation to their implementation – including of the fourth and fifth Anti-Money Laundering Directives, the EU’s progressive legislation designed to counter money laundering.”

“This is in line with our existing good neighbour relationship with the EU and the fact that we have considered the implementation of previous EU Directives in this area. However, we will do this in our own time," he said.

This latest update comes little over a month after the EU sent Jersey a checklist of requirements to fulfil in order to keep off its black list.

Among those was a stipulation for locally-based companies to produce evidence, including detailed business plans, marketing material and employee information, proving they’re the ‘real deal’ and not simply ‘shells’ taking advantage of the island’s low tax status.