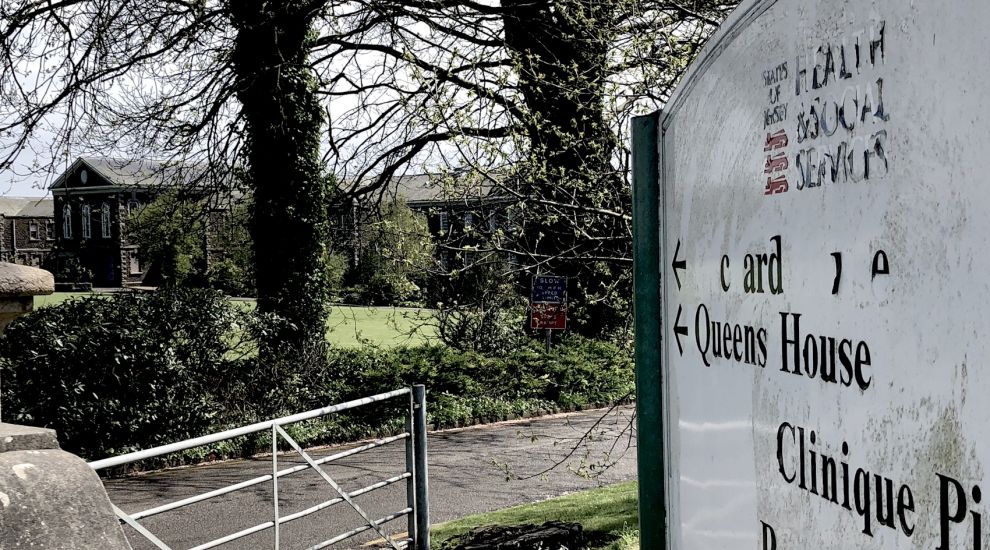 Jersey’s key mental health facility is to close within 18 months and a “crisis” area is being developed at the hospital to end “prison-like” treatment of patients suffering a wellbeing emergency.

The announcement came from the island’s Health Minister, Deputy Richard Renouf, who was responding to the findings of a critical report of the island’s mental health service.

Authored by a panel of politicians, the report described a dearth of out of hours services, leaving adult islanders facing a mental health “crisis” to be sheltered in police cells.

#ScrutinyJSY We have published our mental health report which calls on the Government to prioritise investment in mental health services. Read the report here: https://t.co/442JTzQKBb @KevinPamplin pic.twitter.com/d3RNeYKhYv

Meanwhile, Orchard House – the island’s main mental health facility – was found to be in a highly “dilapidated” state, with the rooms inside described as being similar to “prison cells”.

The finding led the Panel to conclude that finding a replacement for Orchard House should be deemed a “priority” by the government, who should consider co-locating it with the future hospital.

Speaking to Express in the wake of the report’s publication, the Health Minister said that he was already well aware of the state of Jersey’s mental health facilities and that work was well underway to improve it – starting with the creation of an area in the hospital for those experiencing acute crisis and distress.

Health officials had considered the creation of a ‘Crisis Café’ in 2017, asking for expressions of interest from organisations to work in partnership with the government, but nothing came of the project.

Now the Health Minister says that construction work for a dedicated “place of safety” where “a psychological assessment can take place” is now underway.

“Sometimes there’s been nowhere to go except a police cell, which is absolutely appalling. We are creating a suite of rooms in the hospital which will be available for that and that will be by the summer,” he explained.

Deputy Renouf said that, once open, the facility will have mental health professionals on hand to provide support.

He added, however, that in the interim a mental health consultant remains in the Emergency Department at all times. 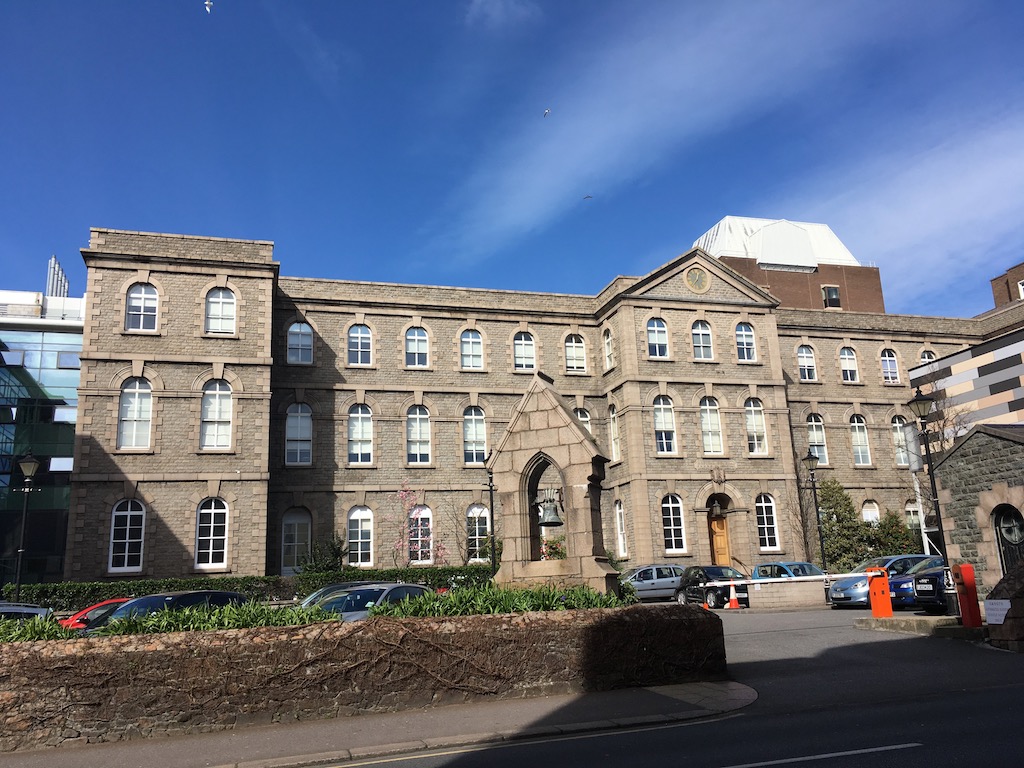 Pictured: The hospital is to open a dedicated "out of hours" crisis facility in summer, the Health Minister said.

The Minister also revealed that Orchard House is planned to be vacated within around 18 months.

He said that the facility had already undergone some “cosmetic” work, but that a new facility was needed to provide a higher quality of care for patients.

“We recognise that desperate need and we are planning and trying to implement and early move from Orchard House, which is the acute facility where we ask people to stay for treatment.

“That’s safe but not a great place to be. We’ve done some cosmetic improvements, but are bringing forward a plan to move that facility. I hope we’ll have Orchard House empty by the end of next year,” the Minister explained.

The work, he added, will be subject to a funding bid, which he said he expected his Ministerial colleagues would support. 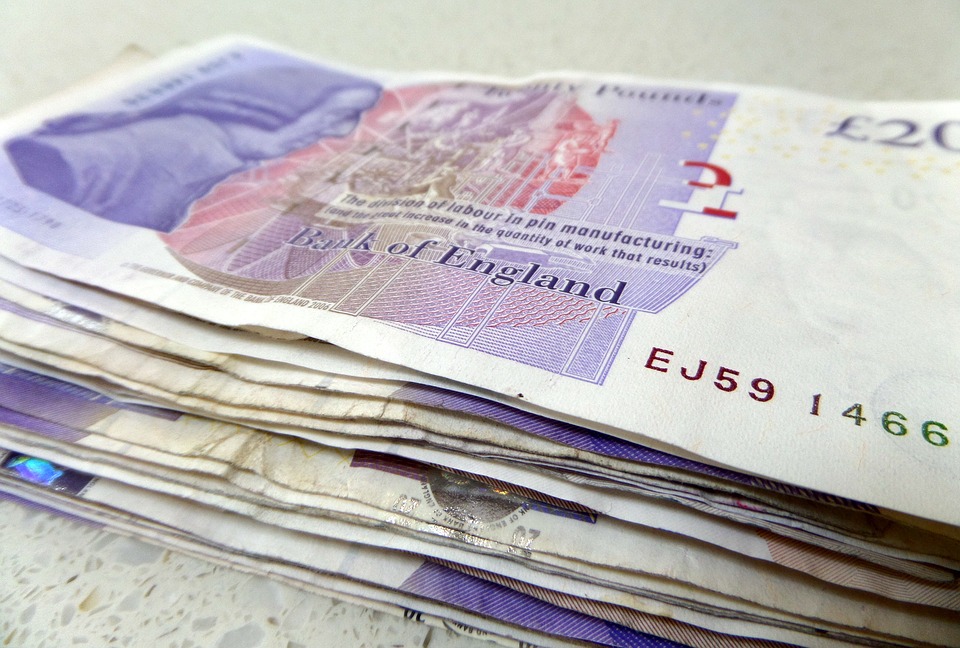 Pictured: The Health Minister said that he expected the Council of Ministers would support a funding bid for a new facility to replace Orchard House.

“The whole Council recognises we’ve got to give priority to mental health – it’s a critical area so I’m extremely hopeful we’d get that funding.”

While the Mental Health Scrutiny Panel’s report had suggested that any new facility be co-located with the new hospital, Deputy Renouf was firm that the project to update the island’s mental health provision should not be delayed while the topic of where to build the future hospital is resolved.

“We’re not waiting for the future hospital to solve that question,” he stated.

Problems beyond the facilities remain, however.

A question by Deputy Kevin Pamplin, who sat on the panel, revealed yesterday that self-harm and suicide attempts within the island’s health facilities had hit a high. 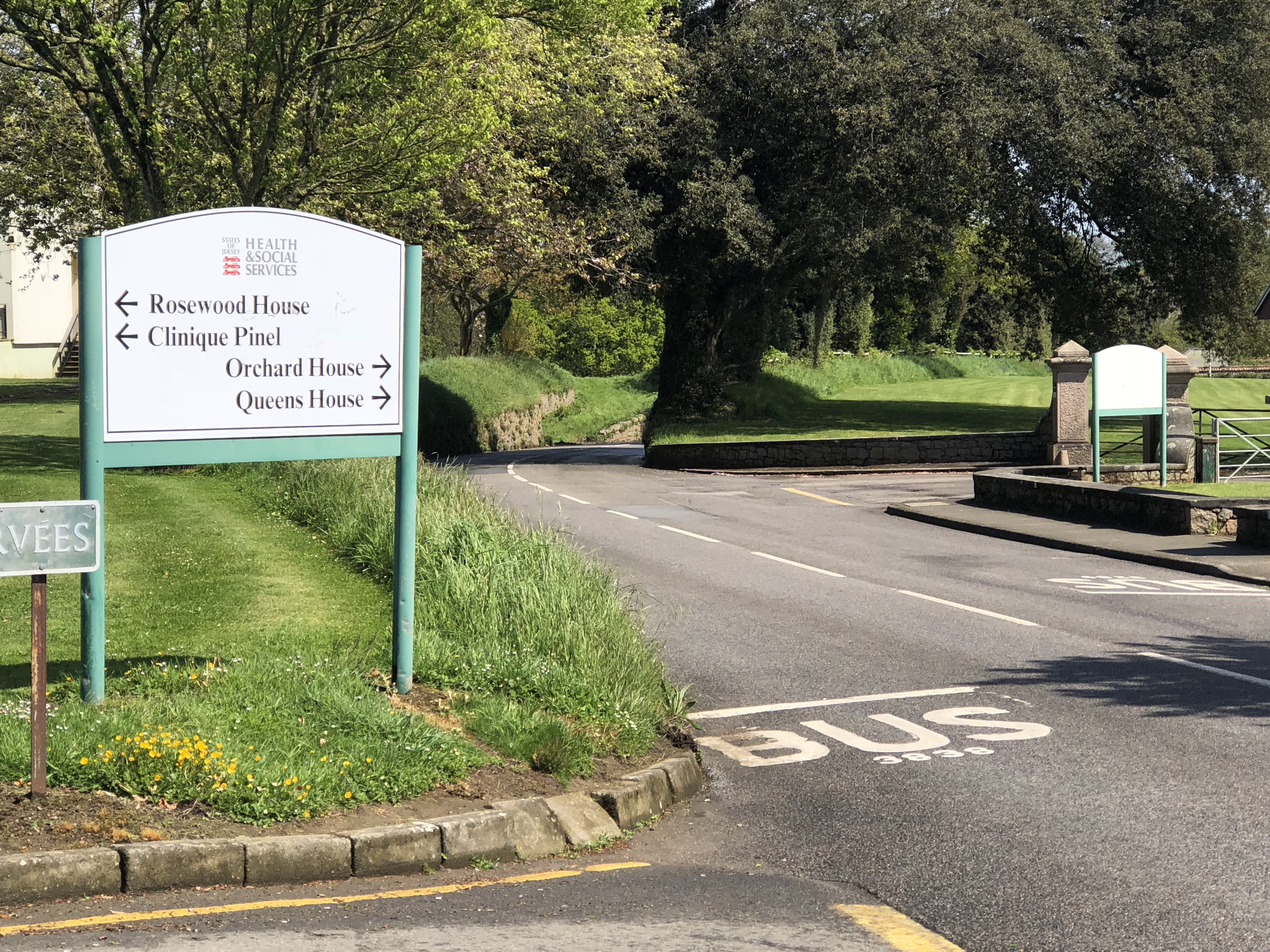 Pictured: The Minister said that work on building a new fit-for-purpose mental health facility couldn't wait for future hospital deliberations to be finalised.

Statistics showed that there were 34 acts of deliberate self-harm recorded in 2018, with one patient alone having 18, while there were 10 attempted suicides across the General Hospital, Clinique Pinel and Orchard House.

Meanwhile, a response to a Freedom of Information request showed that islanders in the most serious mental health category in need of “severe and complex specialist psychological intervention” were waiting as long as 22 weeks to be assessed and then a further 29 weeks to receive treatment.

The Home Affairs Minister, Constable Len Norman, added in response to questioning during yesterday’s States Assembly meeting that Police were being stretched by responding to mental health emergencies, for which they did not have the adequate training.

However, the Health Minister expressed confidence during the meeting that his department would meet these challenges, and that they were already working very hard to improve the island’s service.