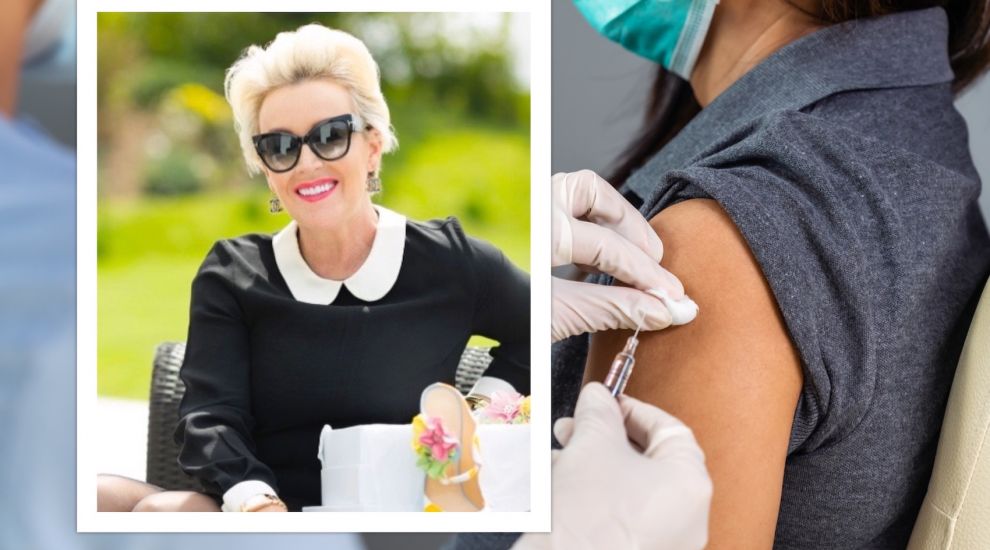 A ‘Real Housewife of Jersey’ has raised concerns around some of her TV co-stars not being vaccinated against covid, saying she might not return to the show if the situation remains the same.

Speaking to FUBAR Radio, Dr Tessa Hartmann CBE spoke about how the situation had left her “a bit irritated”, claiming that “almost over half” of the ITV reality show's leading women had not had covid jabs.

The programme returned for its second season earlier this month, broadcasting on ITVBe. While discussing it, Dr Hartmann, who is now fit and well after being treated for breast cancer in 2017, brought up her concerns about the environment, questioning whether it was "fair" on the crew.

"My big issue for television is what's everybody going to do when you go back to filming and you're not vaccinated?" Dr Hartmann told the programme's hosts.

"Quite a lot of the wives weren't vaccinated and they're 'anti-vaxxers' so I want to hold my hands up and I think that's another thing that slightly bothered me.

"I was a bit irritated by that because I'm very much for science and following the rules, and when you go to work and there's 30 to 40 people on set and cameraman and lighting people and whatever, and they're all following the rules and you're not vaccinated for some months, I think that's a wee bit selfish." 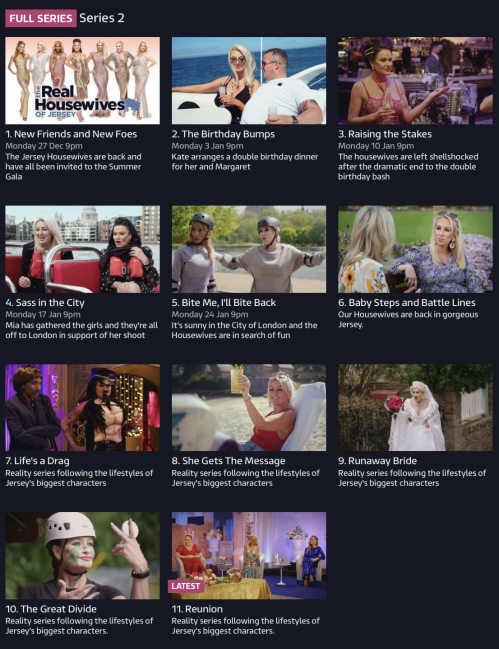 Pictured: Series two of The Real Housewives of Jersey launched on 27 December 2021 and can be viewed on ITV Hub.

She added that her personal thoughts were that she thought it should be mandatory for people who are making a TV production to be vaccinated. The group of medics leading Jersey's pandemic response - STAC - previously raised concerns about an "outbreak cluster" among crew filming on the island in June 2021.

Dr Hartmann continued: "If you don't want to get vaccinated, that's a choice that you take but then you have to make allowances and maybe change what you do as a result of that - I certainly wouldn't want to force anybody into it, but I think that's a really big moral dilemma that the world of television's going to have to face."

When asked if it would stop her personally from going back to the show if her co-stars didn't get vaccinated, she said "it probably would."

"There's seven women, and when almost over half aren't vaccinated, given what I've been through, that's a lot, and I think it's unfair, I'm almost irrelevant - there's almost seven women but there's lighting technicians, audio guys, producers, directors... it's not about me or the cast, it's about a team." 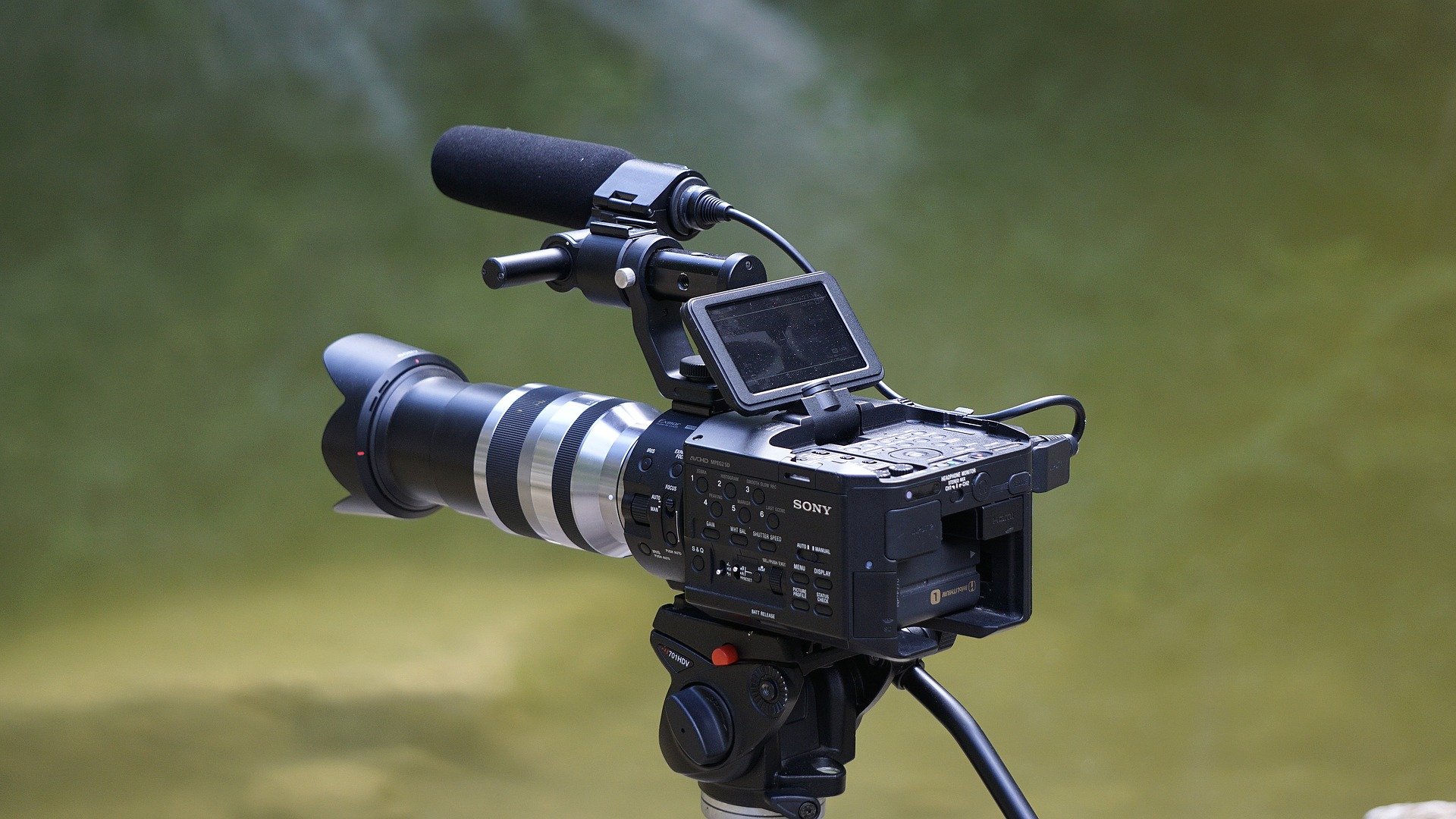 Pictured: Tessa Hartmann said she thought it should be mandatory for people who are making a TV production to be vaccinated.

She added: "Nobody wants to get vaccinated, why would you want to put that into your body? But you are trusting science, and I have four children and I've been through a lot health-wise myself, my daughter's asthmatic, so I think we have to follow the rules."

The new series of 'Real Housewives of Jersey' featured two new faces: Sarha Courtnay and Karen Loderick-Peace. Hedi Green and Jane Rayner from series one did not return.

Ms Green has been vocal in questioning covid restrictions and the vaccine on social media and in speeches at local 'Rally for Freedom' events.

In August, s photograph of her at a rally with co-stars Margaret Thompson and Kate Taylor appeared on the front page of covid-sceptic newspaper The Rock alongside the caption, “JERSEY HOUSEWIVES SUPPORT FREEDOM.” ITV declined to comment on this at the time.

Pictured: Stars of the Real Housewives of Jersey on the front page.

Express has contacted ITV for comment on Dr Hartmann's remarks and is awaiting a response.

Posted by Peter Richardson on Jan 17th, 2022
Everyone is free to give their opinion but one inescapable fact is that all Covid Vaccines don't stop you catching Covid and passing it on to others whether you are vaccinated or not. They do significantly lessen the risk of severe disease in the vaccinated and that is why the vast majority of people are vaccinated. You "may" be less likely to be infected if vaccinated but few if any proper tests have been carried out to prove this. For the sake of clarity that would involve finding 20 healthy 20-30 year olds, vaccinating half of them and then exposing them all to the same patients with severe Covid for the same length of time to record who caught Covid. As the severity of the symptoms varies from person to person regardless of age or sex even this experiment would have certain random errors. The current vaccines are known as "Leaky Vaccines" for this reason. I am vaccinated fully because I would prefer to to be hospitalised but don't complain about the unvaccinated for their choice even though I think it is unwise.
Posted by Christopher Howard on Jan 17th, 2022
Someone should tell her vaccines don't stop the spread of covid because they don't it's a fact
Posted by Michael Blampied on Jan 17th, 2022
I've been struggling to figure out what "almost over half" of 7 is. 4 is clearly over half, thus rendering the "almost" as redundant whilst 3 is clearly less than half. Answers on a postcard.......
Posted by MichaelEvans46 on Jan 17th, 2022
Who really cares about that show and others like it anyway? It would be better if they all had to be scrapped, utter rubbish
Posted by Martin on Jan 17th, 2022
She is Scottish! Maybe better with - "Real Housewives of Glasgow?


In fact I think Ashley is the ONLY TRUE Jersey Bean Housewife!

I have to put on the subtitles there are so many non indigenous housewives!
Posted by anthony turmel on Jan 18th, 2022
we should have a vaccine for watching this "show" ..!
Posted by E Trott on Jan 18th, 2022
Although the vaccine may not prevent you from catching or passing on Covid, it is an indisputable fact that:
98% of deaths are of the unvaccinated
Over 80% of A&E patients in ICU are unvaccinated
Cancer patients are dying because they cannot be operated on because the ICU beds are full of unvaccinated patients with Covid
The unvaccinated patients with Covid in hospital are willingly taking drugs to stop them from dying which are as new and untested as the vaccine. They are not protesting when it really matters

The fact that the latest variant is not killing YOU is not an excuse for the fact that unvaccinated people blocking ICU beds is killing others.
To place a comment please login Login »