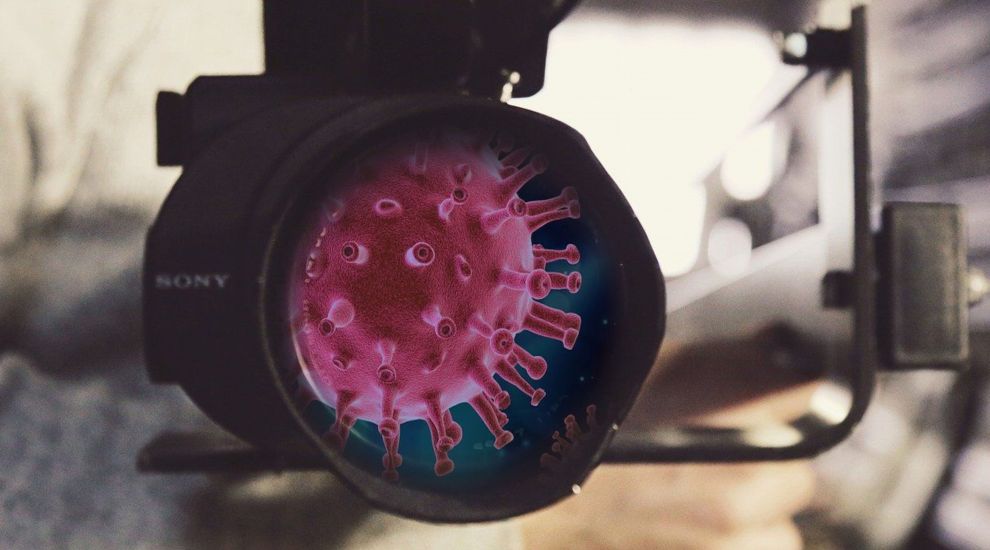 A television crew who visited the island in early June for filming contributed to an “outbreak cluster” which saw the number of cases in the island multiply by 10 in the course of one week, minutes from meetings of the Government’s scientific advisers have revealed.

When the Scientific and Technical Advisory Cell (STAC) met on 7 June, they were told that on Friday 4 June there were three cases of covid in the island. The following week, there were 31 cases, which had resulted in 468 direct contacts.

Minutes from the second meeting, which were recently released, show that Cynthia Folarin, Interim Director of Public Health Practice, told the Cell that an “uptick” in cases had been noted from 5 June. 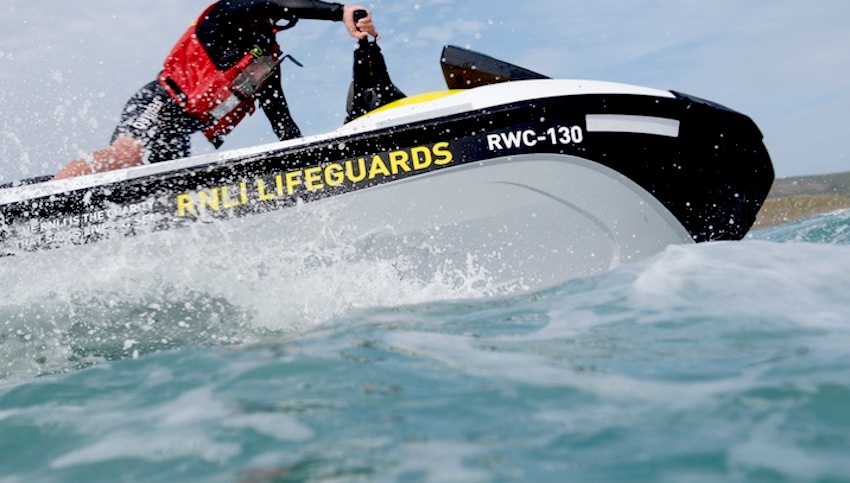 Pictured: A cluster was identified among the RNLI lifeguards. (David Ferguson Photography)

She said that after reviewing a number of cases, a cluster had been identified within the hospitality sector and another one among the group of RNLI lifeguards.

After four lifeguards tested positive, the RNLI had to temporarily withdraw its service from Plémont beach on 8 June.

Ms Folarin also said a further outbreak cluster had been linked to a television crew that had been filming in the island.

ITV reported on 11 June that four positive cases had been detected on the set of the ‘Real Housewives of Jersey’, as filming for the second season of the ITVbe series was underway.

The Cell was told that all the cases that were then under review had spread from 5 June 2021 with some of them having only become positive following their test on day 8.

The majority of the cases involved individuals between their 20s and early 40s.

It was said that most of the cases had been due to attendance at various events across the island with the clusters traced back to nine different restaurants and a common connection to several different cases identified.

Ms Folarin said that the cases had only been associated with hospitality and not private parties, adding that it was likely more positive cases would emerge from the nine restaurants identified as a result of the transmission of covid-19 through hospitality venues.

Pictured: The venues were referred to the the Health and Safety Inspectorate (H&SI).

All of the premises were referred to the Health and Safety Inspectorate (H&SI) but it is unclear whether any are likely to be prosecuted.

The Cell also noted that at that time, the Trax.je smart phone application had also showed a sharp reduction in venue check-ins.

On 21 June, Ms Folarin told the Cell that out of the 56 active cases noted at the 11 June, 37 individuals had not receive a vaccination, with nine having received only the first dose.

Later that month, she noted that there had been a tripling of cases connected to contact tracing, while the number of people who had sought health care and then tested positive for covid had doubled.

In addition, two or three private gatherings had resulted in having small clusters, while an inbound traveller and extracurricular activities undertaken by Year 8 at one secondary school had led to an “uptick” in schools-based cases.

Well done!
Posted by Michael Blampied on Aug 11th, 2021
Well that's one in the eye for those many critics who said that wonderfully tasteful series would bring nothing to the island.
To place a comment please login Login »