Sara and Jack to play for Nerina 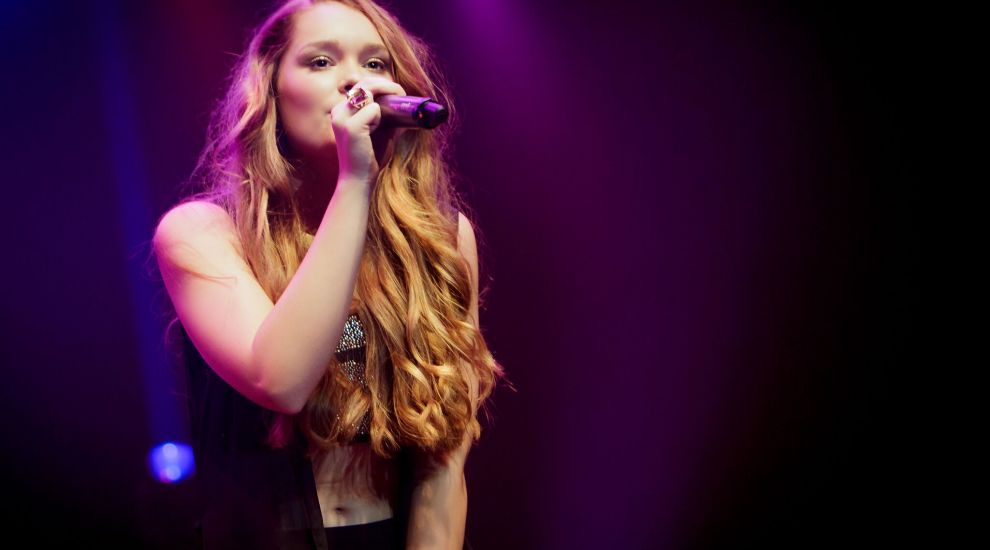 Sara and Jack to play for Nerina

Two talented local musicians have won a competition to support Nerina Pallot at the Opera House next month.

17-year-old Sara Strudwick, who has already appeared on Britain’s Got Talent and the X-Factor, will sing before the Jersey-born Brit-nominated artist. Hautlieu student Sara will be accompanied by Jack Helm on the guitar.

Sara said: "My singing teacher Jaime Boylan heard about the competition and thought I should enter, so I sent in a video and was thrilled when I was offered the opportunity to support Nerina!

"I’ve been working with Jack for a while now as I’ve been doing some recording at DreamBox studios, so when I was asked if I would be able to do a fully acoustic set I asked him if he was interested. Thankfully he was because he’s an amazing guitarist.

"I’m feeling good about our performance. Of course there are a lot of nerves because, I mean – it’s Nerina Pallot! We’re both really pleased with the set we’ve put together and are hoping everyone enjoys it on the night."

Jack added: "I trained as a session guitarist in London and set up DreamBox Studios Jersey last year. Sara brought myself on as the guitarist for this gig - I've worked with Sara on multiple projects before at the studio. We're both really looking forward to opening for Nerina Pallot and have been working on producing a great set."