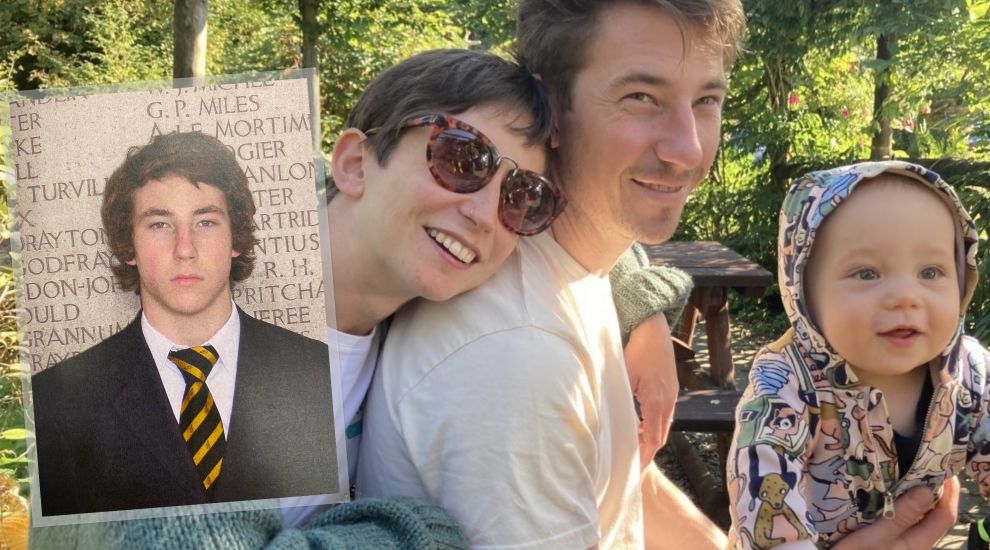 A “loving” father and Bafta award-winning animation director from Jersey, who was killed by a suspected drink-driver in Los Angeles last week, has been remembered as “one-of-a-kind” by former schoolmates.

Victoria College today flew the Sartorius House flag at half-mast in memory of 36-year-old Jonathan Gales, who was reportedly hit by a car being driven the wrong way down a one-way street as he crossed a road on Friday.

Jonathan attended St. Christopher's School then Victoria College between 1997 and 2004, leaving with A Levels in Art, Photography, Media Studies, Physics and Psychology. He was also a keen sportsman, with a particular penchant for Rugby and Athletics.

He went on to study architecture at the University of Brighton, and later moved to London where he worked in film, winning a Bafta for his role in a trailer video for the Tokyo 2020 Olympics.

The animation and visual effects director – whose wife, Claire Pepper, is expecting their second child in April, a sibling to one-year-old Finley Pepper Gales - had been visiting one of his business partners after working in Tennessee on an advert for car manufacturer Kia when the accident happened.

President of the Old Victorians' Association, Oliver Hughes, said that the news of "Jonno's passing in such tragic circumstances has had a profound impact on all Old Victorians that knew him."

"He was truly one of a kind, who was already achieving what most could only dream of," he continued.

"His association with Victoria College should make all Old Victorians proud. He and his family will be in the thoughts of those who knew him forever more."

James Gales, Jonathan's father, told the JEP earlier this week: "He has been an inspiration to all those who were fortunate enough to meet him whether in creation, sport, or leisure.

"He was a caring, thoughtful and loving husband and father, a bubbly personality with a fascination for world culture.

"He had many, many friends who, along with his close, and extended family, will sorely miss him."

A HEARTBROKEN family have today paid tribute to a 'loving' husband and father who was killed by a suspected drink-driver in Los Angeles.

According to the LA Times, 39-year-old Joseph Hansen Madarang has been arrested on suspicion of driving under the influence in connection with the crash.