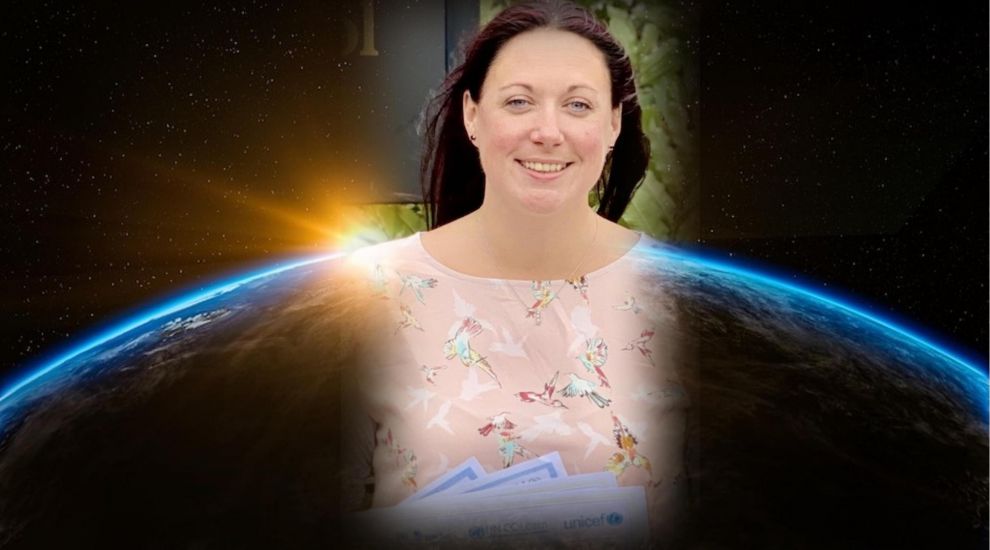 A local head of science has become Jersey’s very first ‘climate change teacher’ after receiving endorsement from the United Nations.

Andrea Lathwell, Head of Science at St. George’s Preparatory School, is now qualified to deliver climate action lessons to all of her students since receiving the prestigious status.

After completing various units of the UN-accredited course, Mrs Lathwell now intends to share what she’s learned with staff and students on a ‘Positive Climate Action Day’ next year.

Speaking about the importance of such an accreditation as a teacher, Mrs Lathwell said: “Understanding all the issues behind climate change is essential to be able to identify where behaviour change would be most effective."

Pictured: The school have made a commitment to combat the climate emergency. (St. George's Preparatory School)

She continued: "During the course, I learnt in detail about the effects of climate change that are already evidence and became even more motivated to mitigate it where we can for future generations.

“I shall be bringing this knowledge into the science curriculum at St. George’s across all age groups to ensure we’re identifying opportunities to look after our world wherever we can.”

The news follows a 'climate emergency' officially being declared in Jersey following a landslide vote in the States Assembly on a proposition brought by Deputy Rob Ward, which committed the island to becoming carbon neutral by the year 2030.

It also follows several local activist groups making their views on the matter clear, with sixth formers on strike from school as part of the international ‘Fridays4Future’ movement and a local iteration of the Extinction Rebellion campaign demonstrating in the Royal Square.

St. George’s itself has signed its own ‘Climate Emergency Declaration’, committing to take defined actions against the climate crisis. They say that this includes writing letters to local politicians, encouraging zero emissions transport on school commutes and planting more trees.

Cormac Timothy, Headmaster of St. George’s commented: “As a school, we are very aware of our responsibility to lead by example and to educate ourselves so that we can help the future generations in our care to make positive, lasting changes of our island and planet.

“Our motto is ‘preparing children for life’ and this works on several levels. It’s vital that we help pupils to see themselves as citizens of the world with an ability and a responsibility to make a positive difference for themselves and others in the way they live their lives.”

Regarding his Head of Science’s achievement, Mr Timothy said: “I’m extremely proud that Mrs Lathwell is the first officially UN accredited climate change teacher in the Channel Islands and as a school we will do all we can to support her in passing on her knowledge to help us all to affect positive change.”