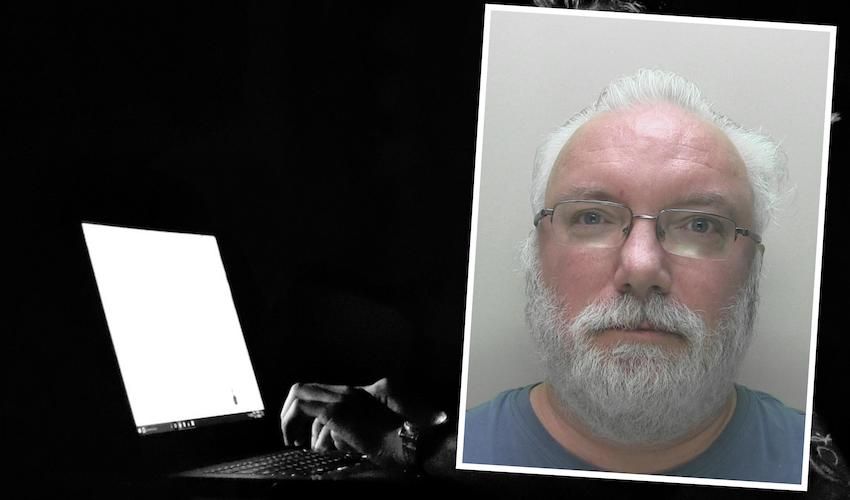 A sex offender, who previously abused a young girl, has been jailed for six-and-a-half years after failing to surrender electronic devices containing over 22,000 indecent images of children to Police.

Martin Frederic Daly (47) this morning appeared for sentencing before the Superior Number - a panel that only assembles for the most serious cases.

He was charged with four counts of breaching restraining orders, which were imposed after he sexually assaulted a nine-year-old girl, and four counts of downloading indecent images of children.

Under the Royal Court-imposed orders, Daly had to give the police any computer or device in his possession “which may access the internet" or any device which can store images electronically” so they could be examined. He was also banned from using any device which didn’t have the capacity to retain internet browsing history.

The Court heard that, between January and September 2018, police officers visited Daly’s home on four occasions and each time, Daly failed to produce some of the devices he owned and only presented his mobile phones. 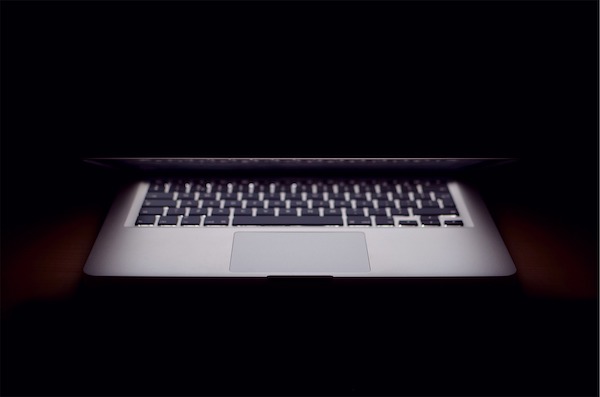 Pictured: Daly failed to surrender devices, including a laptop, on four occasions.

On the last visit, police officers saw Daly use a laptop but, when asked if he had any device other than his mobile phone, Daly said 'no'. He eventually gave the laptop to the officers who then found adult pornography and a sexualised story relating to pre-teen female children on it.

Daly explained his failure to give the laptop to officers had been “inadvertent” the first time, and caused by heavy drinking the second time. He said he had panicked because the thought he would be in trouble for not handing the laptop over the first time around.

Members of the High-Tech Crime Unit carried out a forensic examination of the laptop and discovered there might be outstanding devices that had been connected to it but not seized by officers. In total, 13 other devices were found in Daly’s possession, including seven storage devices or memory cards.

Daly said he had not provided those because he either thought they were not covered by the wording of his restraining order or had forgotten about them. He admitted that some of the storage devices might contain illegal material or child pornography.

Pictured: Police officers recovered a total of 13 devices which Daly had failed to produce.

A total of 22,042 indecent images and movies were recovered, which Crown Advocate Richard Pedley described as “a high volume”. “Any number at three figures is considered a large amount,” he commented.

The majority of the images were at the lowest level of the ‘Copine Scale’ - a rating system created to categorise the severity of images of child sex abuse - but 1,032 were at the most serious level.

The Crown Advocate said that Daly had collected images over an 11-month period, meaning that he would have downloaded an average of 50 images or movies each day.

He also quoted a number of reports which described Daly as a “clever man, capable of deception", with one noting he was at a high risk of committing further sexual offences. 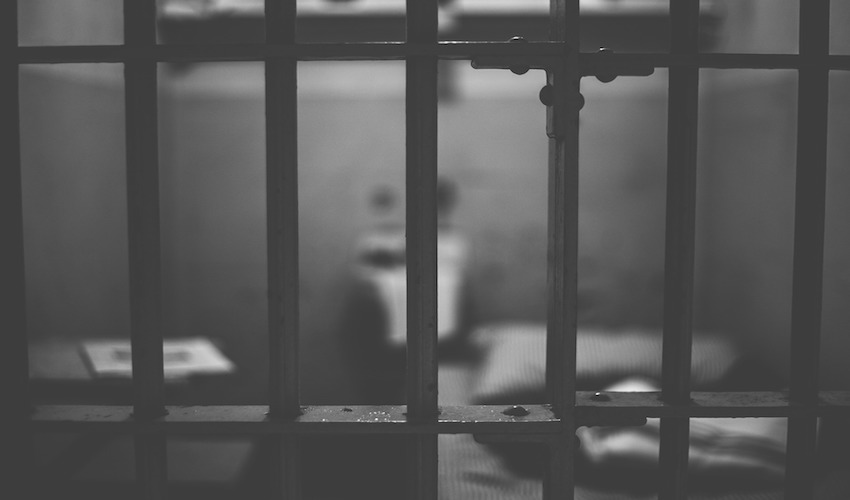 Pictured: The Crown Advocate recommended a total prison sentence of six and a half years.

Daly’s lawyer, Advocate Lee Ingram, explained that Daly had initially reserved his plea as he wanted to make sure “duplicates” had been removed from the total count of images. He said that Daly should still be allowed a full discount for his guilty plea, as is customary in Court.

Advocate Ingram said that Daly had described a “downward spiral” following the breakdown of his marriage and that he had been drinking more and more alcohol as a coping mechanism.

He said Daly accepted his punishment and did not view it as unjust, adding that his client knew he needed “to undertake some work during his sentence to address the issues surrounding his offending".

Concluding his address to the Court, the advocate said that Daly fully accepted “his wrongdoing and the inevitable custodial sentence that would follow” and deeply regret his offending.

“He apologises for his failure to surrender the devices at the first opportunity,” Advocate Ingram said. “He also apologises to his family for the obvious disappointment and anguish his offending has caused.”

He also imposed new restraining orders for a period of 10 years. Daly will appear on the Sex Offenders' Register until at least 2027.