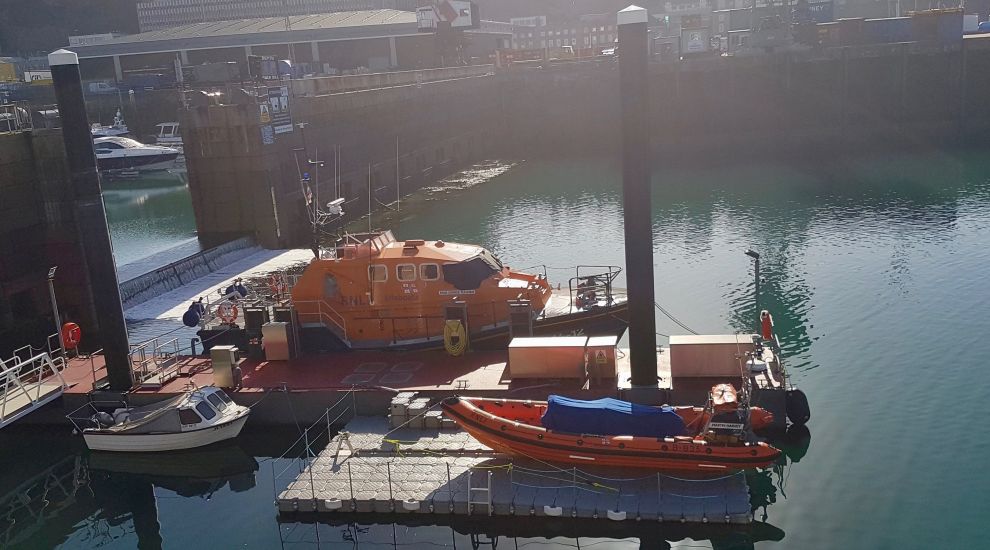 A key meeting to decide the future of the sacked St Helier Lifeboat coxswain has been described as "very good."

Andy Hibbs lost his job for allegedly breaking the RNLI's code of conduct for volunteers, something he denies. It's never been revealed exactly what he was supposed to have done wrong.

He appealed that decision, and yesterday that appeal was heard by representatives of the RNLI.

The rest of his crew resigned in protest at the decision, and one of their representatives, Mike Jackson, attended the meeting yesterday with Mr Hibbs.

He told Express: "It was a very good meeting and I am confident it will be dealt with in a fair and proper way by the RNLI. The lady who was conducting the interview was great and we were all listening to what had to be said.

"Now the challenge interview has taken place, she will review all the information she has and take her view in a couple of weeks. All we can do is keep our fingers crossed and wait for the results."

A spokesperson for the charity confirmed that the meeting with Andy Hibbs was only one of the many steps the RNLI are taking in what they call "..the fair and robust internal review into his challenge." They added that they couldn't tell when the results of Mr Hibb's appeal would be known as the "thorough" investigation process takes time.