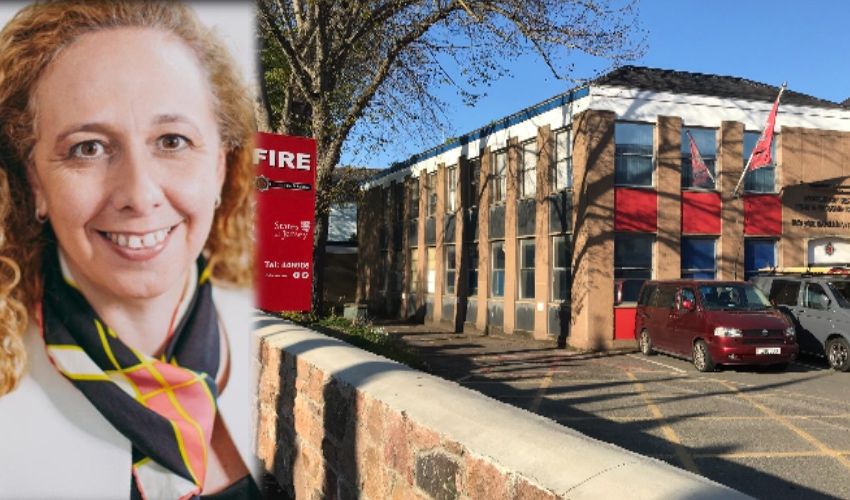 States Members are being asked to agree that Rouge Bouillon primary should expand into the former police headquarters next door.

The future of the site – which is currently home to the Jersey Fire and Rescue Service – has been hotly debated since the police left there in 2017.

Recently, Justice and Home Affairs boss Julian Blazeby said he was confident that the buildings and yard would be home to a new Combined Ambulance and Fire Headquarters.

Speaking at a recent Scrutiny hearing, he said that he understood that civil service colleagues who managed public properties had identified better sites within town for a new primary school.

Now, Deputy Inna Gardiner, whose district includes Rouge Bouillon, wants politicians to settle the argument once and for all.

She has lodged a proposal, that will be debated by the Assembly in the coming weeks, asking for the former police headquarters to be “allocated for the expansion of Rouge Bouillon primary school and for the provision of community spaces."

She also wants the Council of Ministers to ring-fence money for this in the next Government Plan.

Deputy Gardiner said: “The repurposing of the site of the former States of Jersey Police Headquarters at Rouge Bouillon has been the subject of questions in the States Assembly since it was vacated - with no definitive decision having been made, though a number of reviews have been promised and discussed." 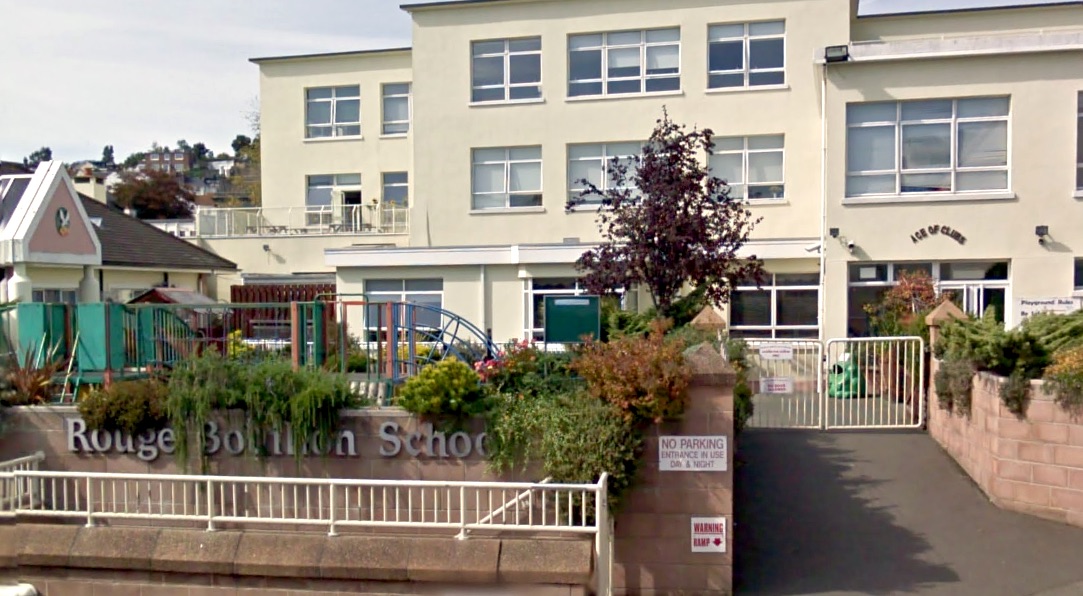 Pictured: Deputy Inna Gardiner wants the States to back her proposal to let Rouge Bouillon primary school expand into the former police headquarters.

She continued: “The time has come to act and to reallocate the site for the expansion of Rouge Bouillon school without further delay. The outdoor space, lack of playing field and green areas limits the opportunities that the pupils have to learn outdoors, to exercise, to be sociable and to play. The current state of the building in no way shows pupils they are valued.

“There is an opportunity to improve the whole learning experience at the school by providing new, updated facilities to assist in pupil development and attainment.

“There is equally an opportunity for the school to become a ‘community hub’ allowing additional extracurricular activities for pupils but also the community at large.

“The school can share resources with the community which would be a major benefit in this area of St. Helier where there are currently limited options for pupils, staff and all families to congregate in a community serving way.”

Rouge Bouillon has around 400 pupils, half of whom are eligible for the Jersey Premium, which allocates extra funding to children from low-income families.

The recently published bridging Island Plan, which presents a planning strategy until the end of 2025, recognises that “replacement facilities” for Rouge Bouillon school are “one of a number of specific known requirements affecting the existing education estate.

Education is also reviewing its estate as part of its ‘Education Reform Programme’ which began this year.

Seriously!
Posted by Scott Mills on May 13th, 2021
PI, many buildings owned by the States are fit for one, but not another. Always remember the article recently, stating old planning building isn't fit for public housing. I'm waiting with a foresight of what'll happen with that building. I'll give you a starter for 1...it'll include the word luxury (just to add an extra £50/100k on to the price tag for all the caring overseas buyers).
To place a comment please login Login »