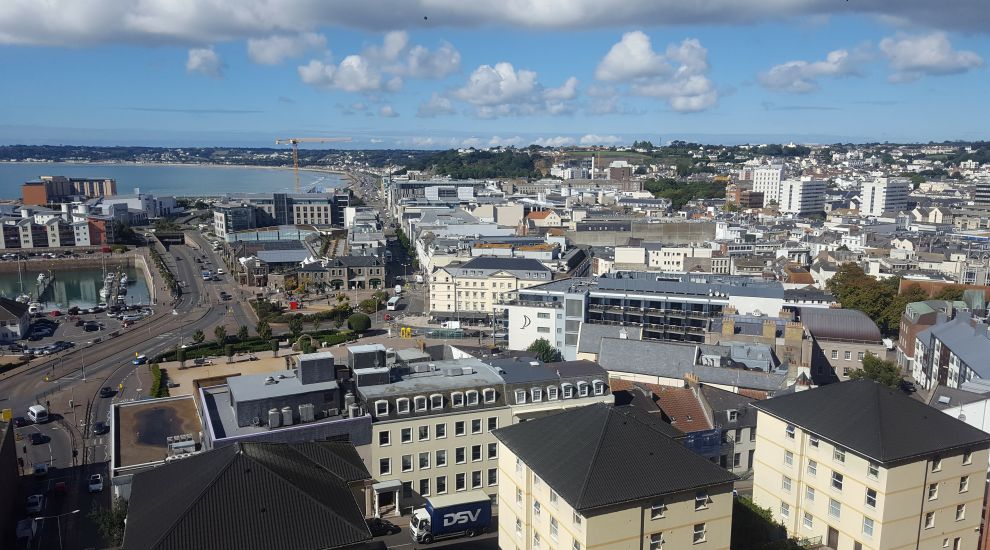 The Director of Jersey Property Holdings is stepping down amid criticism over management of the government’s £1billion property portfolio, Express has learned.

Ray Foster, whose department was the architect of the controversial foreshore compensation policy, was just one month ago promoted to Director of Property and Special Projects, Growth, Housing and Environment under States Chief Charlie Parker's new leadership team.

But now it's emerged that he has tendered his resignation, with effect from November.

It is believed that another senior official at the 500-property-strong department is also due to leave, leaving a question mark over the current structure of management.

No member of Jersey Property Holdings senior team was available to comment when contacted.

The news comes just two months after a States watchdog slammed the department, which was itself set up in 2005 to address shortcomings in the management of States land and property, for working with a “silo mentality” and failing to develop a property strategy.

His resignation also follows public criticism of Jersey Property Holdings for controversially putting an area of coastal farmland up for sale.

Perhaps most controversially, however, it was Jersey Property Holdings that led efforts to charge homeowners with properties on the island’s coastline for encroaching on the ill-defined ‘Foreshore’ – a piece of publicly-owned land between high and low tide.

The policy saw JPH in the States Complaints Board firing line, who accused them of failing to act “fairly, promptly and transparently” in the case of two Greve d’Azette-based sellers who were collectively charged around £50,000 because their properties allegedly breached this space.

John Rogers, Director General of Growth, Housing and Environment, the new States department under which JPH falls, commented: “Ray has been a great public servant and I wish him the very best in the future. Over the coming period, the department is reorganising the way we deliver services and we will recruit a replacement for Ray in due course.”

No member of JPH’s management team was available for comment when contacted.

Posted by John Henwood on Sep 24th, 2018
The States grapevine suggests one of the issues that finally to resignations was the failure of Jersey Property Holdings (JPH) to respond to internal pressure to prepare and maintain a comprehensive schedule of all properties in public ownership, thought to aggregate in value to around a billion pounds. That's a billion pounds worth of assets belonging to the people of Jersey which need to be managed to the benefit of everyone. So, it appears the way is now clear to wind up JPH, a failed enterprise, and transfer its responsibilities to new body. The model suggested is that used to advantage elsewhere when transferring responsibility from the direct control of government. Place the assets (when we are able to discover what they are) in the hands of independent trustees who will appoint a board of professionals to manage them in the best interests of their owners - us.
To place a comment please login Login »