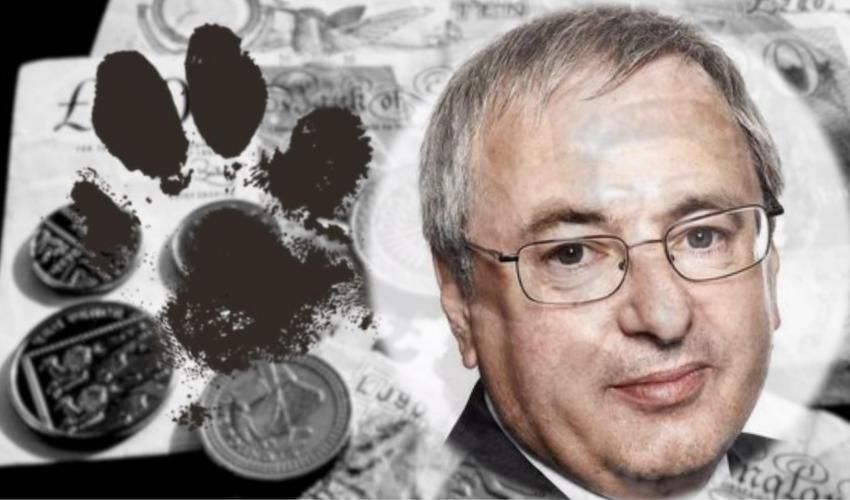 The JSPCA has appointed a volunteer CEO to temporarily take charge amid “extremely challenging” financial difficulties, originally revealed by Express.

Kevin Keen has been announced the new interim CEO for the JSPCA on a volunteer basis after the charity found itself “fighting” for survival due to being saddled with extortionate debts of around £1million.

Financial reports seen by Express showed that at the beginning of this year the JSPCA was carrying debts of nearly £1million. In a statement released this morning, the charity said that this was due to falling legacy donations.

The charity, which cares for unwanted, sick, lost and old animals in Jersey, has had to deal with a period of tumult after their planning application for a controversial kennel facility was refused in 2016.

Pictured: Some of the animals that the JSPCA have cared for during their 150 years' worth of work towards preventing animal cruelty in the island (JSPCA).

Its Chief Executive, Major Stephen Coleman then took a sudden and unexplained “leave of absence” in July last year. Five months after this news, it emerged that the Police were investigating the charity’s finances.

The circumstances surrounding Major Coleman’s sudden exit from the charity are still not clear, but the charity hopes that Mr Keen’s appointment will help bring some stability back to the Society.

Mr Keen, who has previously served in interim leadership roles for Durrell and Visit Jersey, will now take the helm of the fraught animal charity for up to six months.

President of the JSPCA Charles Gruchy commented: “We are pleased that Kevin has offered his services on a voluntary basis to assist the JSPCA during a difficult period. He has a track record of successfully leading Jersey organisations through challenging times, which is exactly the expertise we need right now.”

Incoming Chief Executive Officer Kevin Keen added: “The JSPCA has been helping animals in distress for over 150 years and now finds itself in distress. I am therefore anxious to play my small part in ensuring their work can continue. I am looking forward to working with the many dedicated staff at the JSPCA to find viable solutions to the financial challenges facing this important charity.” 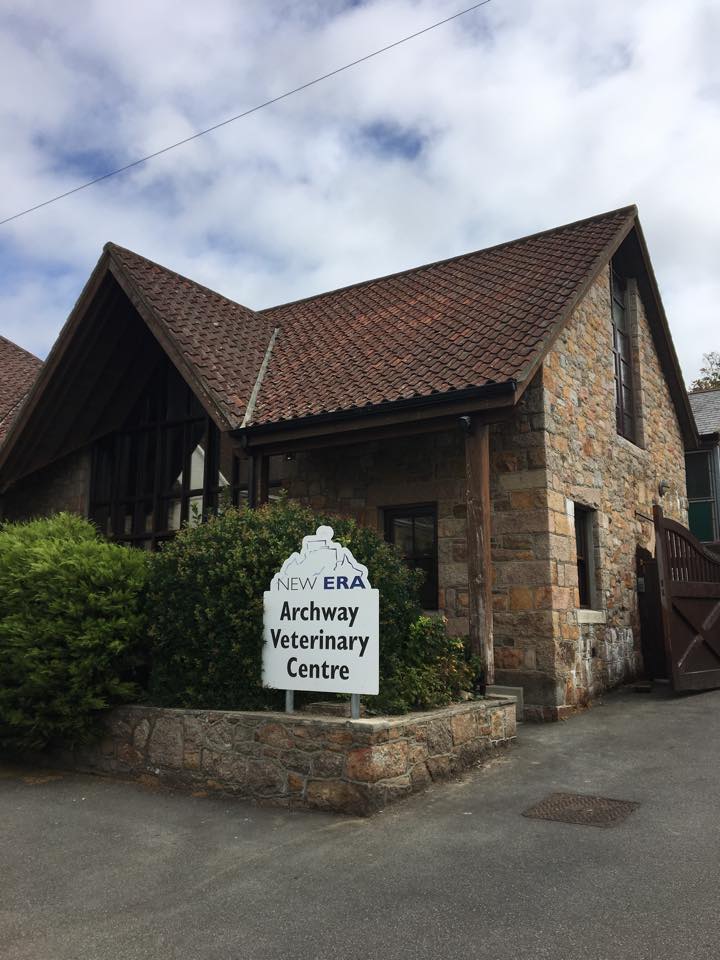 The news comes just as the charity has welcomed new occupants in their old clinic building on St. Saviour's Road, providing a new revenue stream.

Archway Veterinary Centre moved from its Oxford Road site where it had been for over 40 years to the Granite Building in September. Nick Thomas, a Partner at New Era and Archway, said that the move had been needed for a while.

"Our old premises were about 40 years old. They were getting dated and needed some attention. They were also very small, we only had three small rooms and only one parking space, which was becoming an issue for our patients. We had been looking for several years to get more space and more parking.

"When the JSPCA old clinic building came up it was perfect for our needs. It will allow us to expand and relieve some of the pressure on New Era Hospital which was getting very full." 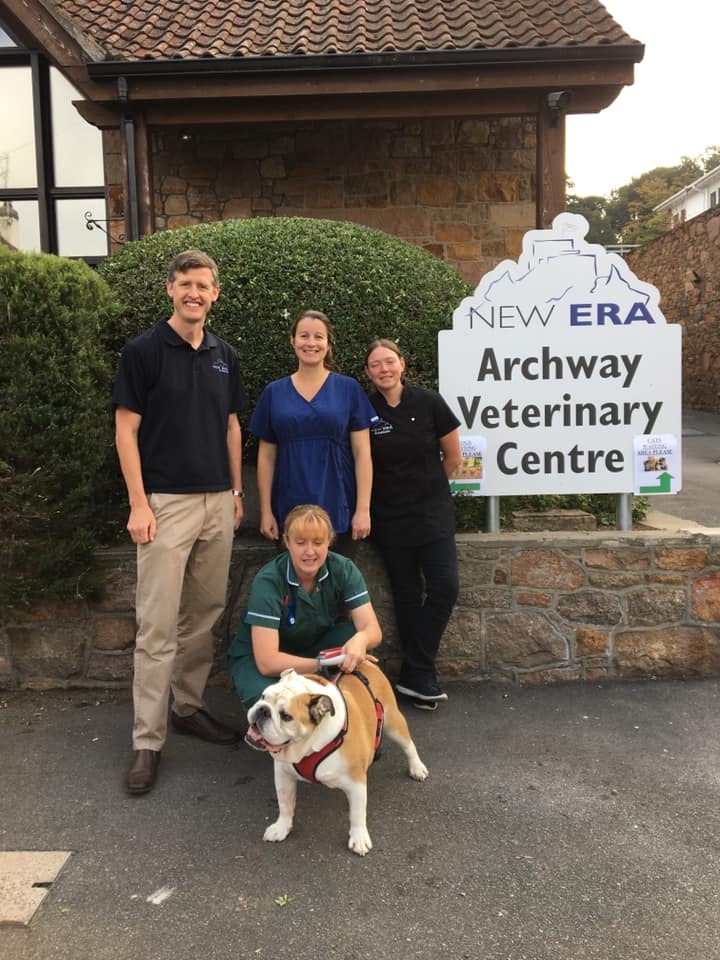 Pictured: The Archway team welcomed their first client in their new premises on 17 September.

The new premises enable the team to have separate waiting and consult rooms for cats and dogs, which means either do not get stressed by the presence of each other. "It's not because we have separate cat and dog rooms that we don't treat other animals though," says Mr Thomas, adding that they treat all small animals, including rabbits, hamsters, gerbils, ferrets and even reptiles.

Mr Thomas confesses there is still some work to be done behind the scenes but that the team is now all moved in and enjoying their extra space. The new vet centre boasts a large reception, a prep room, an ultrasound room and operating theatre. A separated dental room, which was highly needed to separate dental procedures from other "cleaner" ones, is also available.

While the move was highly needed for the centre, and will allow further expansion - there are plans to move the physiotherapy unit currently at New Era Hospital to Archway and to set up keyhole surgeries - Mr Thomas also hopes it will be beneficial for the JSPCA as well. "They have their own vets for the clinics but we have always done the emergency and out-of-hours service. We have always worked very closely with them and will continue to do so.

"From their point of view, having us on the premises will hopefully help them in what is a difficult time, by providing some sort of stable income."

Posted by Kitty Heald on Oct 2nd, 2018
Kevin Keen is the only man that I think will save the Animal shelter. Well done for appointing him.
To place a comment please login Login »