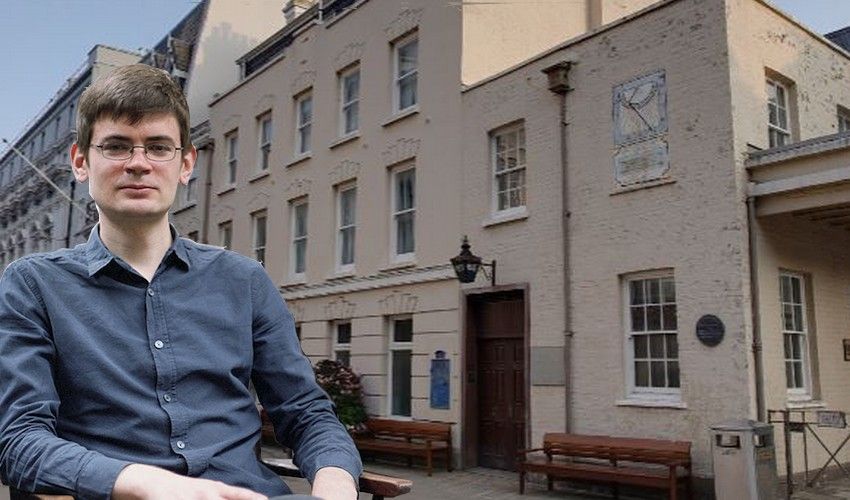 Finance is... what? Islanders are being invited to finish that sentence as part of an art exhibition investigating the culture behind the island's key industry held in a former financial investigations unit base.

After a six-month residency on the island, a London-based photographer has produced 'Trading Zones', an exhibition exploring different aspects of finance, from its history and geography to its architecture and visual culture.

'Trading Zones' can only be seen for a short time in Royal Square’s Old Police Station, itself a former bank and later the location of the Jersey Police Financial Investigations Unit, and will be taken down on 29 September.

It is the result of the six months Lewis Bush spent as the Archisle photographer in residence at the Société Jersiaise. Lewis is a photographer, writer, curator and educator based in London and a former HIV/AIDS researcher for the United Nations Taskforce. He is known for exploring diverse topics such as the redevelopment of London, intelligence gathering and the history of space exploration.

In Jersey, Lewis worked on a multi-method survey of "Jersey’s most successful contemporary industry." He used  a wide range of photographic approaches to examine different aspects of finance. The exhibition also aims to reflect on "the industry’s complex relationship with the island that supports it, highlighting aspects of Jersey’s past and present which have been conducive to the growth of finance, and inviting Jersey people to contribute their own thoughts about the industry and what in means to them as part of an evolving display."

The exhibition is open to the public today with the artist himself present to discuss his works. Visitors will even be able to leave their mark on the display as it includes a survey on islanders' view of finance. Lewis explained he has leaving note cards asking people to finish the sentence "Finance is..." around the island. Schools, Mencap and the prison sent some back, with some amusing comments.

'Trading Zones' also includes a series of photos taken around the island as Lewis was pointing his camera towards other financial centres. "I wanted to connect faraway places with the local industry," he explained.

Lewis received a £10,000 bursary for this exhibition. While short-lived, the works it includes will soon be added to the Archisle Collection at the Société Jersiaise Photographic Archive for the public to enjoy in the future. As part of his residence, Lewis also led workshops with local schools and Youth Groups. 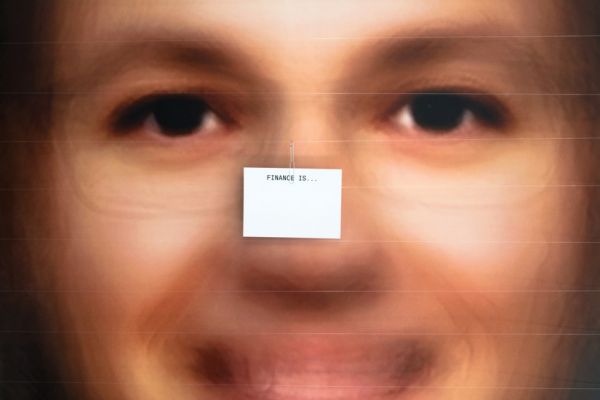 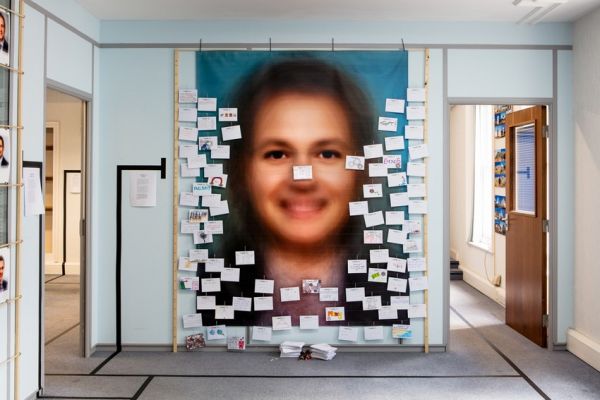 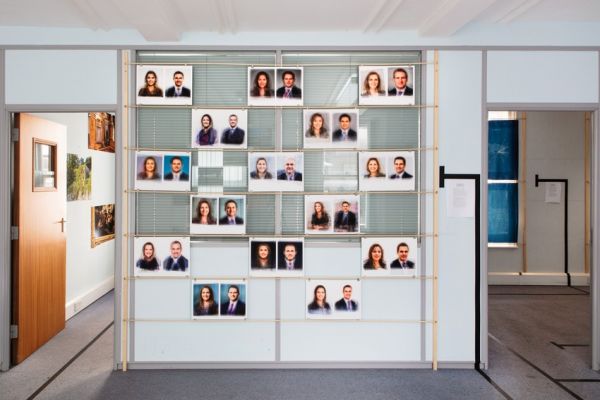 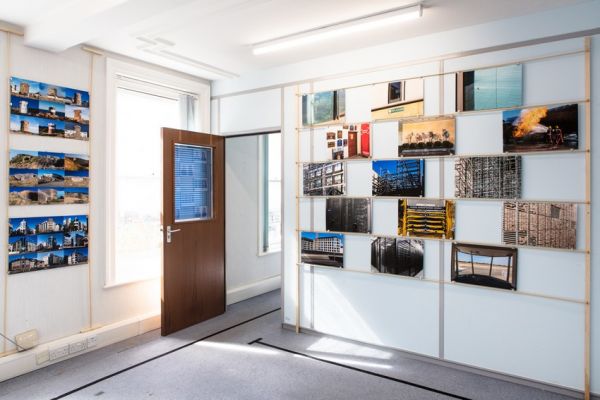 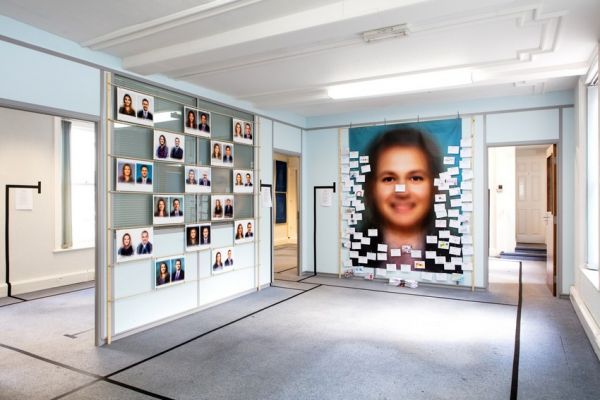