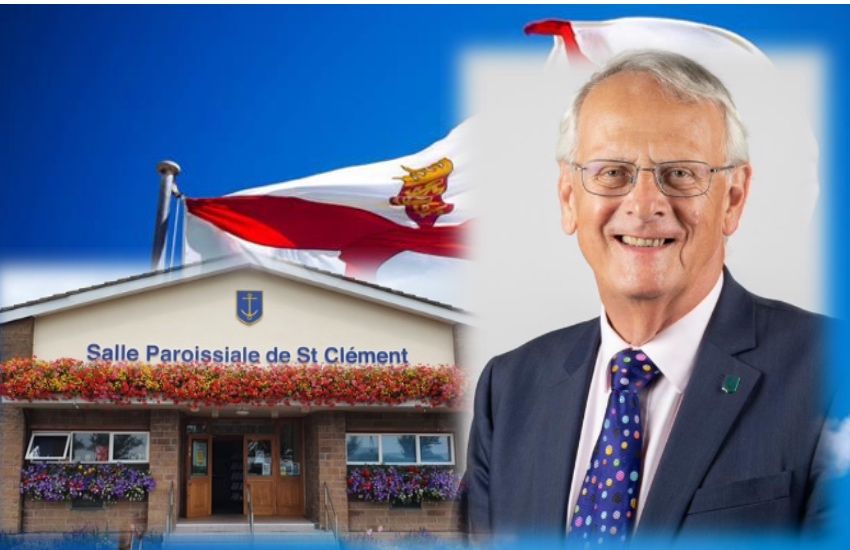 Senator John Le Fondré described the Home Affairs Minister as "...a true Jersey statesman; absolutely dedicated to his island and to his Parish."

It fills me with sadness and sense of loss to learn of the passing of Len Norman. Len was a true friend a loyal colleague and a formidable political force when it was required. Elected in 1983 Len gave almost 40 years of continuous & selfless service to Jersey. Rest in peace Len pic.twitter.com/BdmhNUhy0E

In a statement issued on Tuesday evening, Senator Le Fondré expressed his sadness on hearing the news.

"I have known Len professionally for many years - from the days he worked alongside my late father in the Harbours and Airport Committee - and I was delighted when he agreed to join the Council of Ministers in 2018 as Home Affairs Minister. Unsurprisingly, he quickly proved himself exceptionally able, astute, hard-working, and willing to tackle the most difficult challenges within his Department.

"Those who worked alongside Len, or sat with him in the States Assembly, knew him for his dry sense of humour, but also his kindness and sharp intellect.

"He will be missed not only by his Ministerial colleagues and States Members, but all those officials and volunteers he worked with across his roles in the States of Jersey, and charitable bodies, over the past four decades, particularly as President of the Jersey Friends of Antony Nolan (Bone Marrow Trust)."

In April this year, Constable Norman took part in what was to be one of his final public engagements, the opening of the temporary Sea Cadets Centre at the former Rouge Bouillon Police Headquarters. 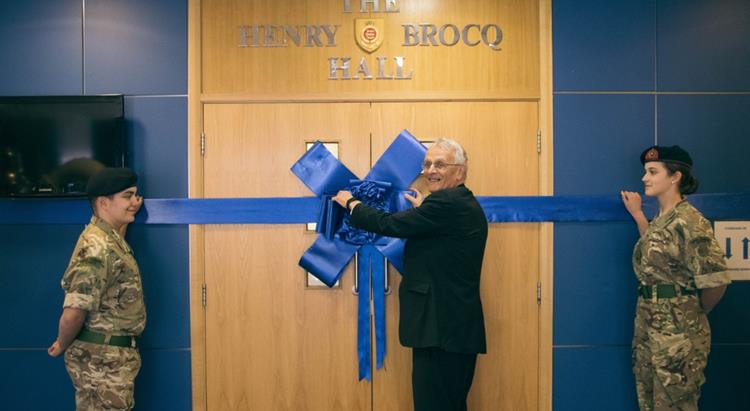 Tributes have been paid from across the political spectrum to Constable Norman, with Senator Sam Mezec describing his "gracious" guidance in the States Assembly.

This is such sad news. Len and I worked together on PPC in the last term and then in the Council of Ministers this term. Even though we could disagree so strongly on many issues, he always so graciously gave me guidance when I asked him for it. My thoughts are with his family. https://t.co/3qgVewf22Q

Those sentiments have already been echoed from fellow politicians, community leaders, and those in the Parish of St. Clement, with Samares Stores simply posting on social media how much Constable Norman will be missed.

Bailiwick Express would like to extend its sincere condolences to Constable Norman's family.