Search for missing plane called off 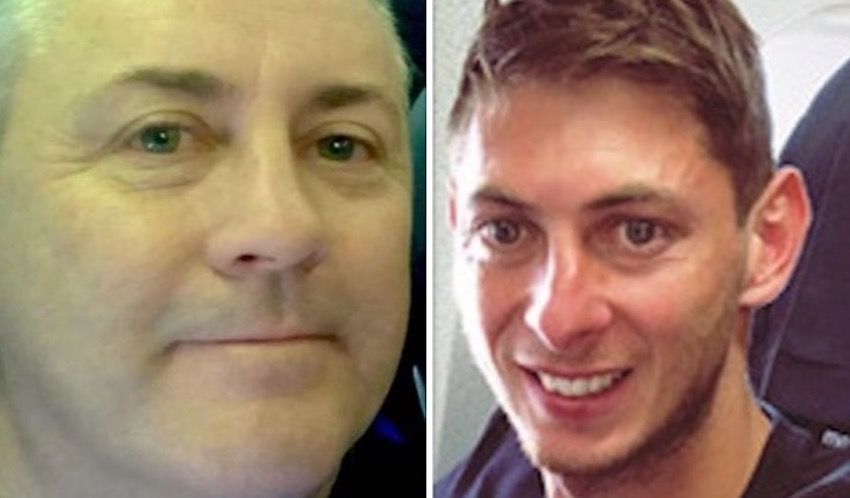 Search for missing plane called off

The search for a missing plane, carrying Premier League star Emiliano Sala and pilot David Ibbotson, has been called off after three days.

The light aircraft they were travelling in is believed to have ditched into the sea near Alderney on Monday night.

The Piper Malibu last made contact with Air Traffic Control in Jersey requesting to descend at around 20:30 before it went off radar. 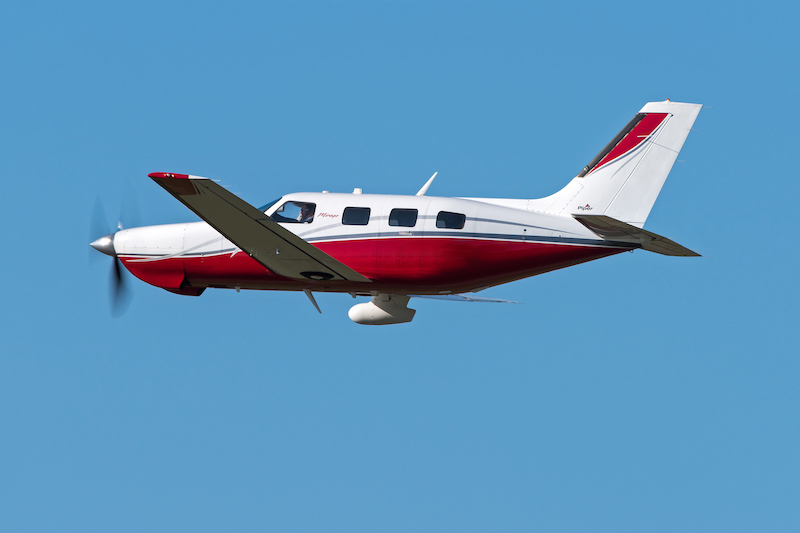 Pictured: A Piper Malibu like the one which is believed to have ditched into the sea near Les Casquets lighthouse near Alderney.

The search was launched immediately with Channel Islands' Air Search in the air within 30 minutes, and Alderney and Guernsey lifeboats out searching in 20 minutes and 30 minutes respectively.

That night the search continued until 02:00 when the weather forced the crews to stand down, before resuming at first light. The search has continued during almost every hour of daylight since then but nothing has been found to suggest what may have happened to the plane or the two men on board.

Now, Guernsey's Harbourmaster has called the search off. 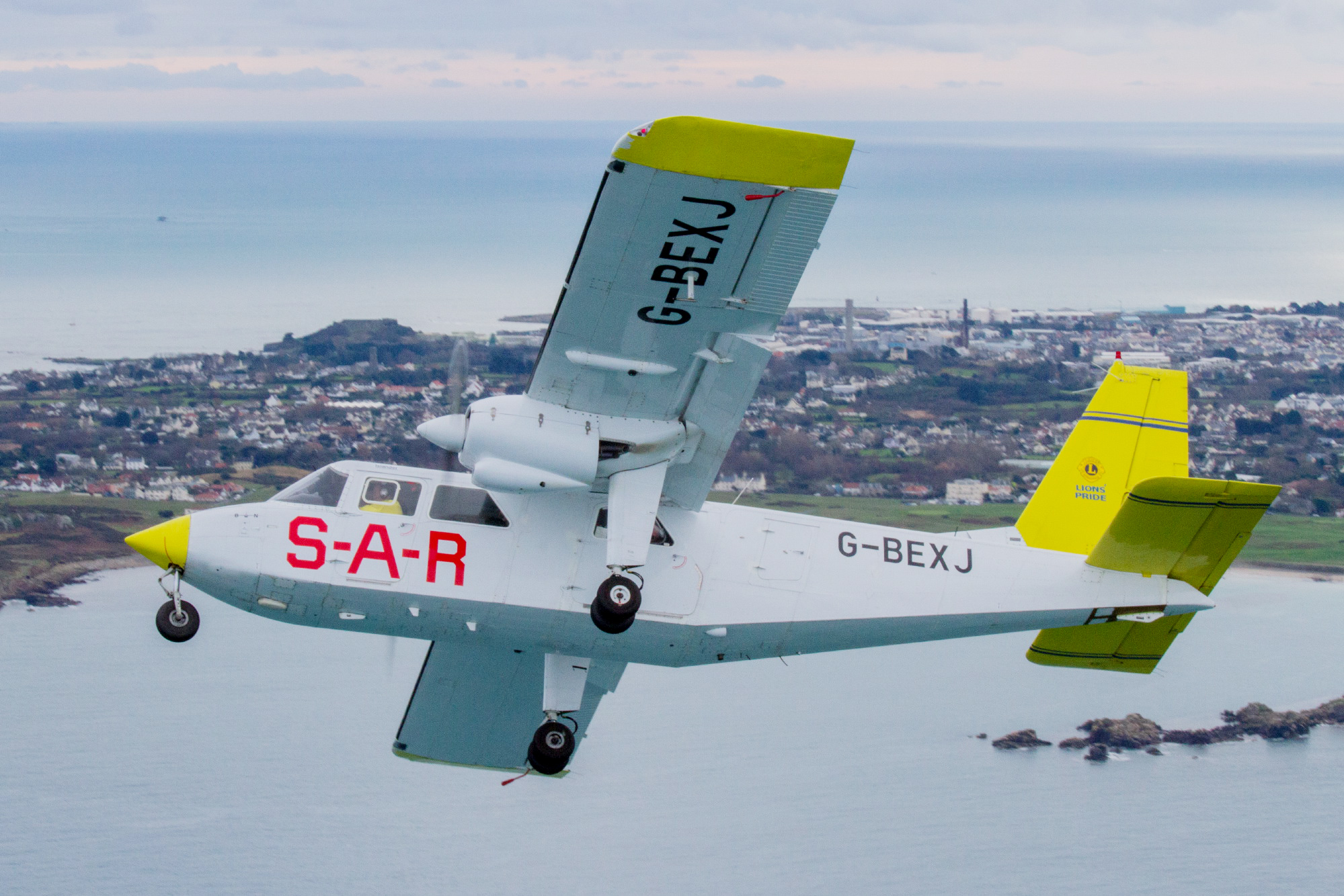 Pictured: The search took place in both the sea and from the sky but nothing of note has been found.

"My team have just met to review the search and rescue operation which has been underway since the plane disappeared on Monday night.

"Despite the best efforts of air and search assets from the Channel Islands, UK and France, which has covered an area of approximately 1,700sq. miles – with a significant amount of this searched more than once – and having examined mobile phone data and satellite imagery, we have been unable to find any trace of the aircraft, the pilot or the passenger.

"There has been over 24 hours of continuous searching, with 80 hours combined flying time across three planes and five helicopters. Two lifeboats have also been involved, as well as assistance from various passing ships and fishing boats.

"We reviewed all the information available to us, as well as knowing what emergency equipment was on board, and have taken the difficult decision to end the search.

"The chances of survival at this stage are extremely remote.

"Next of kin have been informed of this development, and my thoughts go out to the family of the pilot and passenger at this most difficult of times.

"This has been a very thorough and extensive search, co-ordinated from the Guernsey-based Joint Emergency Services Control Centre and has seen exemplary co-operation from all countries involved, for which I would like to extend my personal thanks.

"The final aircraft searching for the missing plane and those on board has now landed. Although we are no longer actively searching, the incident remains open and we will be broadcasting to all vessels and aircraft in the area to keep a look out for any trace of the aircraft. This will continue indefinitely."

"Unless there is a significant development, there will be no further updates."

Guernsey Police have co-ordinated the handling of the search but Captain Barker has been leading it with volunteers crewing the lifeboats and air search plane which have all carried out multiple trips to search areas around Les Casquets lighthouse, Burhou, the coast of Sark and Alderney and Cherbourg.

Despite spotting objects floating in the sea earlier in the week, it's thought nothing of note has been found meaning there has been no trace of the plane which was carrying the recently signed Cardiff City footballer and the pilot.