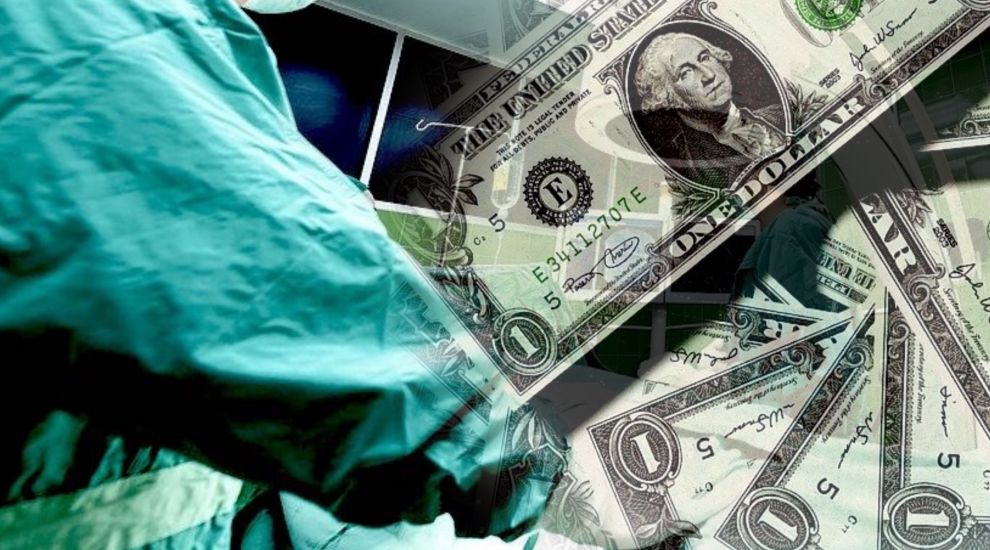 A doctor turned “long-term tax cheat” has been jailed in the US for dodging nearly $1m in taxes using a series of tactics including hiding money in Jersey, and creating a fake church.

Dr James G. Allen (54), of Butler County in Pennsylvania, was sentenced on Thursday (16 January) after pleading guilty to filing 16 false tax returns for himself and his wife, a fellow anaesthetist.

In sentencing papers, prosecutors from the tax division of the Justice Department described him as “a highly-educated man, who knew that the law required him to report all the income that he and his wide received for their work."

US District Judge Arthur Schwab handed down a 30-month sentence in federal prison, and ordered Allen to pay a fine and compensation totalling $1,084,658.58 after hearing how the doctor had followed the teachings of a book suggesting that money earned for services is not taxable.

Entitled ‘Cracking the Code’, the book was authored by tax protester Peter Hendrickson, who himself was jailed after being convicted of tax crimes.

As well as emulating Hendrickson’s scheme, which saw him only report small amounts of income rather than the $3m income the pair raked in as doctors between 2010 and 2017, the IRS criminal division said Allen also used a Jersey account to conceal their earnings.

According to local press, he then reportedly bought $92,000 in cryptocurrency, and $296,000 in gold, and moved money to Colombia – his wife’s home country – where he purchased a house.

The most elaborate of his tax ruses, however, was setting up the ‘Kenpo Unification Church’ in Nevada in 2004, for which he registered a vehicle, premises, and bank account.

In total, the doctor managed to avoid paying around $900,000 in taxes.