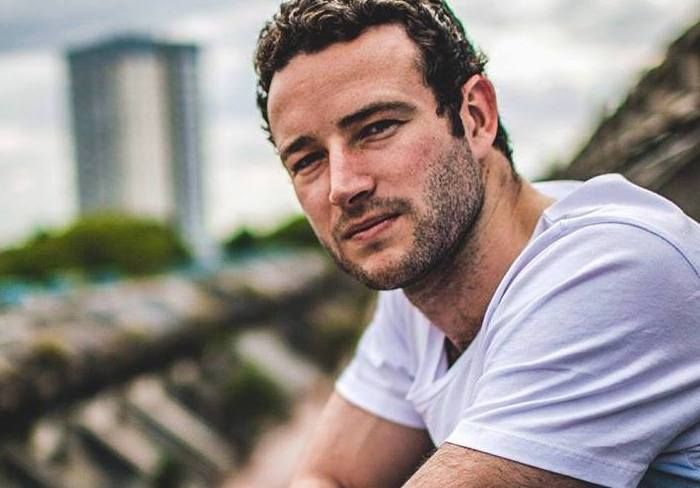 Jersey isn't a place known for its raps and rhymes, but hip-hop export Christian Foley put the island on the map this week when he debuted his new single on Radio 1.

The former Victoria College student appeared on DJ Huw Stephens' show with his new single 'In the Moment' - a track heralding the bizarre transition to adulthood.

Over the years, the multi-talented poet, musician and educator has made himself a big name on the spoken word scene. From writing rhymes in his school days, he’s now an acclaimed performer having captured audiences with his quick-witted wordplay both at island arts events and across the globe.

Christian – now London-based – has since gone on to use his adventurous poetry as an educational tool in secondary schools. That work saw him go viral last year when he wiggled the challengingly syllabled sounds of ‘magnesium’, ‘potassium’ and other elements into an effortless ‘Science of Freestyle’ rap, which his Year 8 class caught on camera.

Now he’s just launched a new album – ‘The Meaning of a Break’ – and it’s already excited the ears of a top radio station.

Express spoke with Christian to get the lowdown on his latest track...

What did it mean to premiere your new single on Radio 1?

It's a moment. It's only the third time I've been played on Radio 1. The first time I was 18, and it was a song that I recorded in a wardrobe (for my studio). I don't record in wardrobes anymore. It's a proud feeling to turn the radio on, hear your song, and know, at that point in time, there are (potentially) millions of people listening. BBC Introducing Jersey have always supported my work, and I couldn't do this without them.

What is ‘In the Moment’ about?

Ironically, In the Moment doesn't take place in the moment, it's not about the present time, it's nostalgic. The song came from a feeling I had, of being just about to turn 25 and thinking, I'm actually kind of old now. I'm actually kind of an adult. I'm actually kind of grown up. So the central line of the song "I'll be 25 in 25 weeks, only seems like yesterday, I was getting ID'd, 17 trying to get into a club..." - that line says it all. 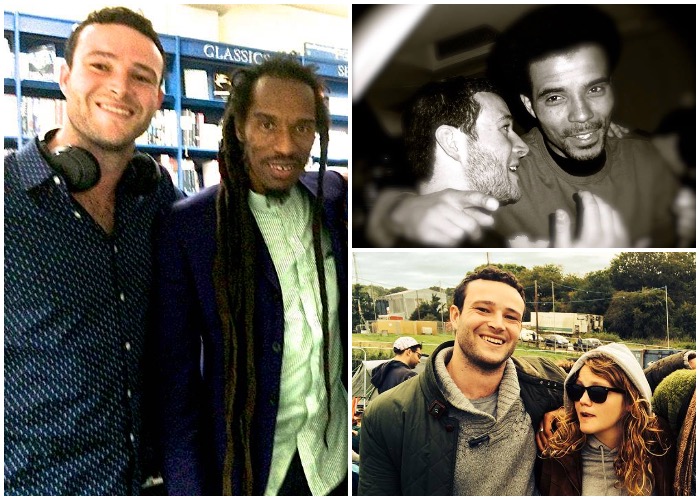 Pictured: Christian has had several high-profile hip hop partners in rhyme over the years, including Benjamin Zephaniah, Akala and Kate Tempest.

It's a series of our memories of growing up. My sister’s first car, which she let us drive in car parks (Hannah, that was illegal), sneaking into clubs, our first girlfriends etc (who you say you love but you don't know what love is). Also, at the time, and because it was Jersey, the only person who believed I could achieve a Hip Hop career was me (and maybe Mum) so the song is also about the value of self-belief. I got my hip hop career after all.

Tell us a little bit about the video...

When I wrote the song I knew I wanted to make this kind of video, on Brighton Pier. But we never got round to it initially. Because of the 50 Cent viral thing, my label wanted a video for 'Got Some Flow', and ran with that as a lead single on my latest album, so this song didn't get released. When I got the email about Radio 1 picking it up, we needed a video fast. Luckily, I had a friend staying with me from Chile, who brought his cousin, who turned out to be Andres Arriagada Fuster, a renowned director. So he shot the video and I edited it. 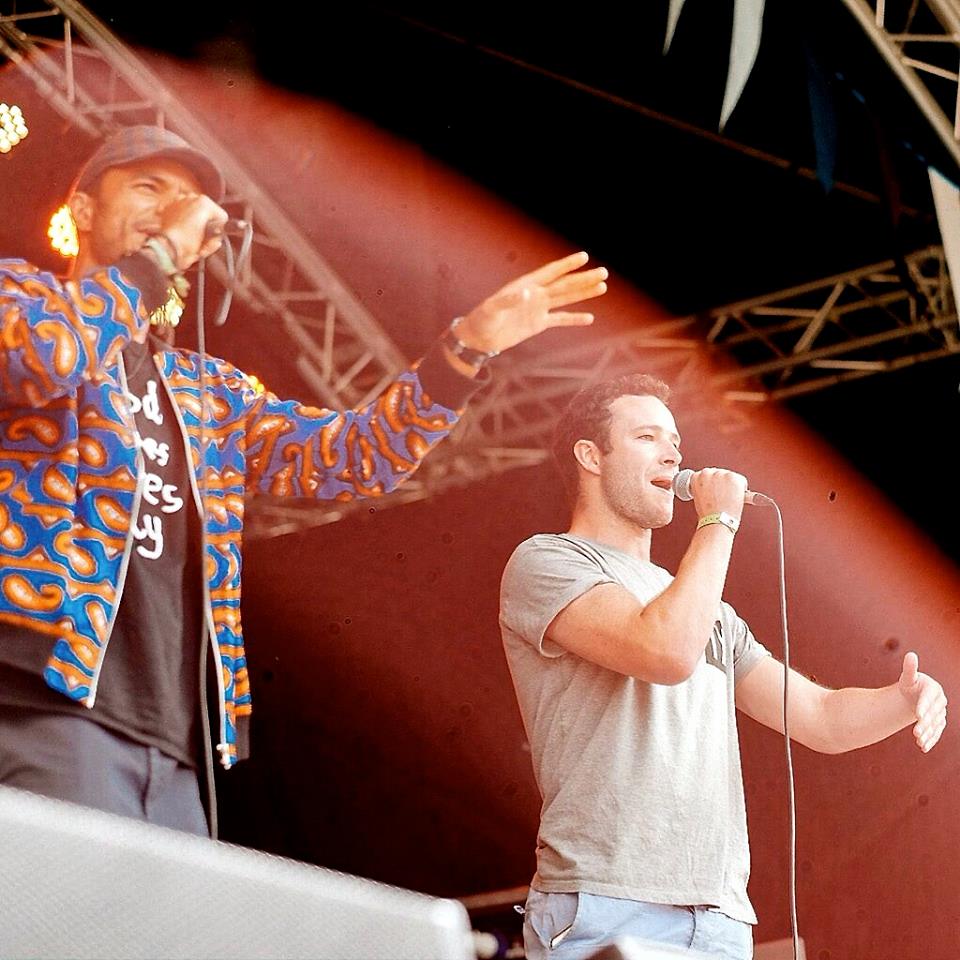 It was a lot of fun, I accidentally whiplashed a child on the dodgems but you know, that's the nature of the game. I also got to play crazy golf, ride water flumes (despite a fear of heights) and I won a large teddy bear. That's my kind of rap video. I think it works well with the music I try and make. We filmed on an abandoned train track too and then found out at 6pm that it wasn't abandoned. Oops.

Christian’s album ‘The Meaning of a Break’ is out now. Find out more on his website here.