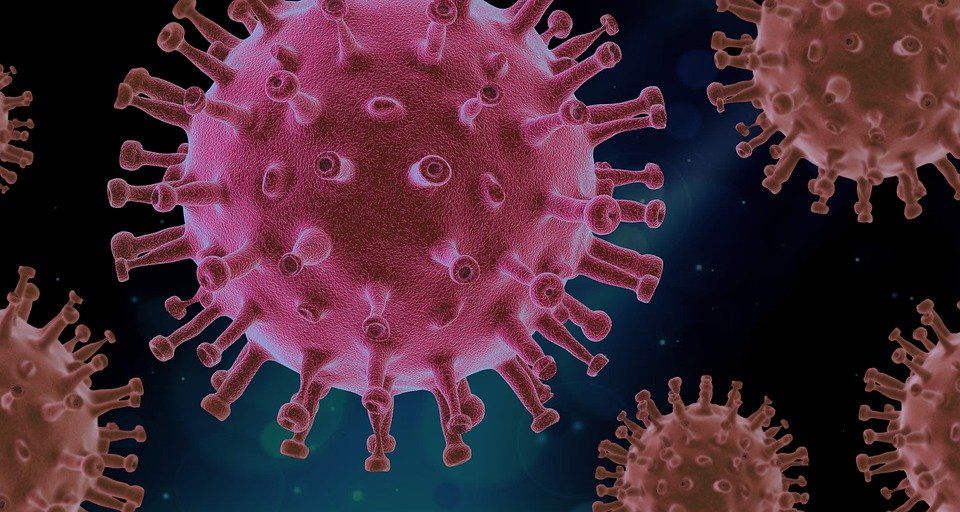 The number of active covid cases in Jersey fell slightly over the weekend, following a tech glitch on Saturday.

On Friday, the number of people recorded as currently having the virus shot up by 136, taking the total to 947.

On Saturday, the total fell to 914, with 22 new cases identified and 55 recoveries.

However, the Government noted that there had been an overnight “technical issue… which has now been resolved”, meaning that a number of tests were still awaiting results.

Apologies, owing to a technical issue overnight which has now been resolved, there are a number of tests that are still awaiting results. pic.twitter.com/lfUsU8Vu7m

Yesterday, another 55 individuals were recorded as having recovered, but 80 new cases were identified – more than half of which (46) were detected through workforce screening.

The total is now 939, with 30 people in hospital recorded as having covid and 65 spread across local care homes. Just under 4,000 islanders have been deemed direct contacts.

Ministers had been anxiously awaiting this weekend’s figures to see what effect the hospitality circuit breaker had had on the spread of the virus locally before deciding if any new measures should be introduced today.

However, in a press conference called at short notice on Friday, it was announced that all indoor gatherings involving the mixing of households should stop “immediately.”

In advice overriding previous Christmas guidance, the Chief Minister confirmed that islanders would only be allowed to have a mixed household gathering of up to 10 people on Christmas Day and Boxing Day, leading to concerns from some that it may disadvantage communities for whom Christmas Eve is the main festive celebration.

No New Year gatherings should be held. 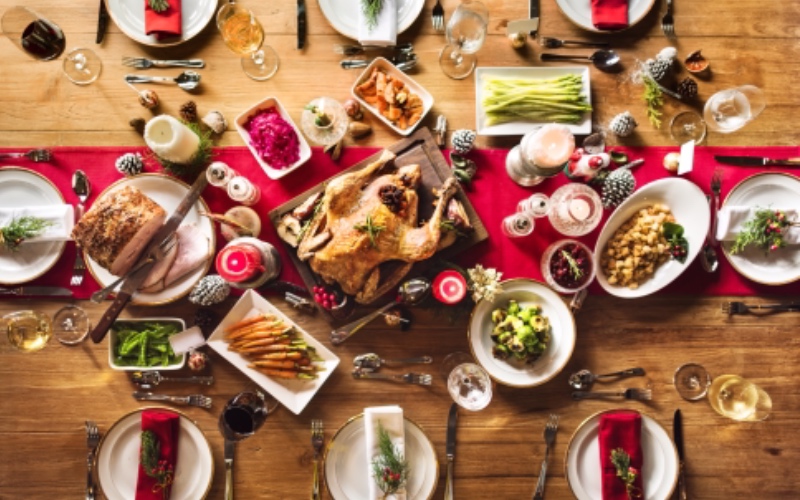 Pictured: Islanders can only hold inter-household gatherings of up to 10 people on Christmas Day and Boxing Day under the new festive rules.

It was also announced that all cafés and any other hospitality venues that remained open should close to customers and operate a takeaway-only service, while all islanders were told they should now work from home “unless essential to the running of their business.”

Posted by Jon Jon on Dec 21st, 2020
Now we have the south east uk,including London on strict lockdown,yet flights are still coming into this Island from Heathrow and Gatwick,surely they should be stopped now especially since we seem to have a faster spreading virus from that area in Uk.Island needs to be lockdown.
To place a comment please login Login »