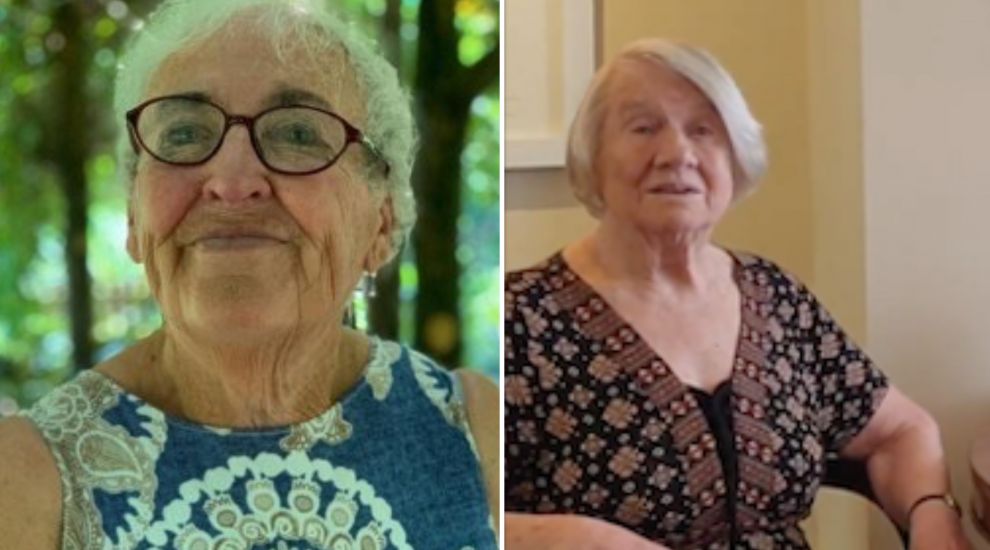 One of Jersey's last fluent speakers of Jèrriais and a dedicated youth volunteer of more than three decades have been featured in the Queen's Birthday Honours, each receiving a British Empire Medal.

Barbara Ball received her BEM for services to the community through her volunteer work with Jersey's Youth Service.

For more than 35 years, Mrs Ball has given up her evenings and weekends to help at St. Peter's Youth Club.

It all started when her four children started attending youth club, as Mrs Ball wanted to give something back to the community. Now, years later, her grandchildren are also coming to youth club.

As St. Peter's Youth Club's longest running volunteer, she has not only had a positive impact of many of Jersey's young people throughout the years, but been a great advocate for the benefits of volunteering, encouraging many others to get involved.

Joan Tapley has also been awarded a British Empire Medal (BEM) for services to the community through the protection and promotion of Jèrriais.

Mrs Tapley is a Jèrriais teacher and native speaker of the language, who has made it her mission to try and pass on her knowledge to the younger generation. She has also been Chair of the Jersey Norman French Eisteddfod Committee.

Video: "For goodness’ sake, be proud!" advised Joan Tapley, one of Jèrriais' last fluent speakers, in 2019.

Her efforts were celebrated in 2019 as part of an exhibition entitled 'Becque à Barbe', which saw portraits of native Jèrriais speakers featured alongside photographs of Jersey rocks designated as Sites of Special Interest (SSIs).

Interviewed by Express at the time, Mrs Tapley reflected on the decline of Jèrriais, saying that the German occupation combined with the fact previous generations were not allowed to speak the language had almost killed it.

However, she said she was pleased to see the tide turning, and to be a part of the drive to revitalise it.

"A lot of the children that we have at the schools, they speak another language but they learn Jèrriais. In fact, there is more interest by people who have come to live here than the traditional Jersey families," Mrs Tapley explained.

"We’ve tried and tried to stop the fact that, 'Oh well, they are Jersey families. We don’t care,' but, for goodness’ sake, be proud!"

The pair are two of seven islanders to be featured in the Queen's Birthday Honours list. You can read more about the other awardees below.

“Jèrriais is in the DNA of Jersey”

PLAY: Bouônjour... Got five minutes to play a game?

LISTEN: Big step for Jèrriais as it is added to global language app

“Jèrriais is in the DNA of Jersey”