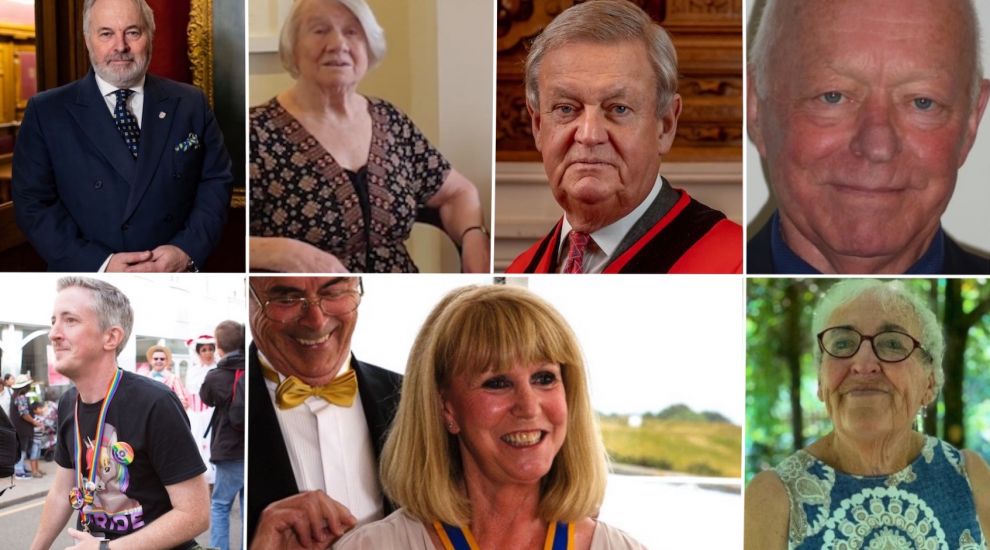 Jersey’s Bailiff has been given a knighthood for his services to the Crown in the Queen’s Birthday Honours.

Timothy Le Cocq is among seven Jersey residents to have been awarded for their phenomenal work in the community and beyond.

The new Knight told Express that all the different aspects of his role as Bailiff are hugely rewarding in a large number of ways, but that the most enjoyable part is being able to go out and meet people, get to know them, and find out how to help them and the island as a whole. 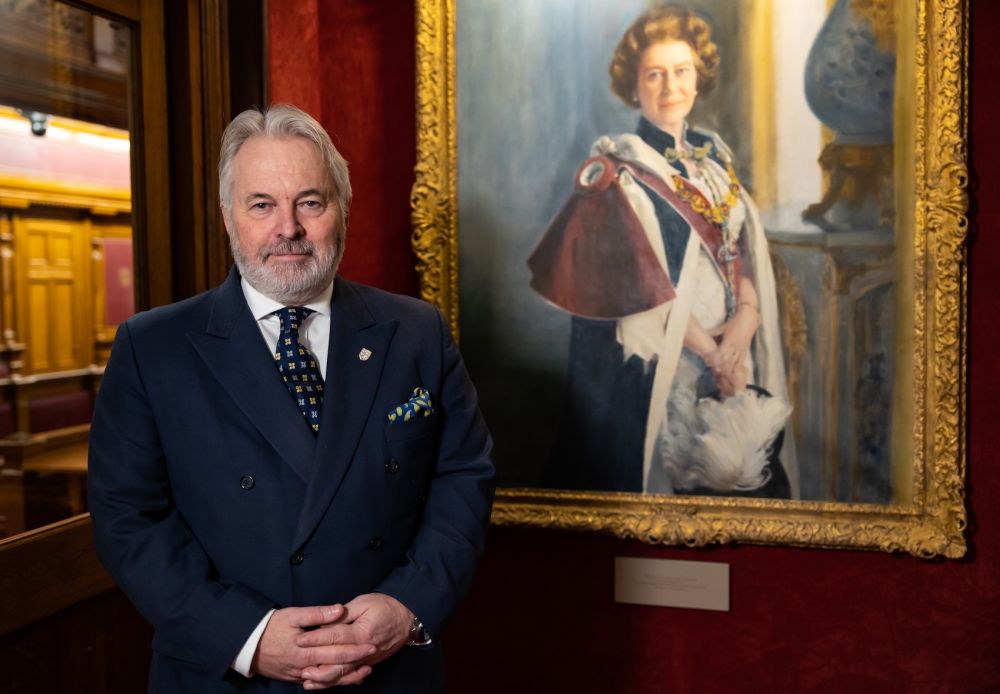 The island’s 90th Bailiff’s record of public service began in Jersey's Law Officer’s Department, which he revolutionised after joining it in the 1990s as a Crown Advocate before moving on to Solicitor General and later Attorney General.

He became Deputy Bailiff in 2015 and stepped up to the leading role in 2019, just before covid struck, meaning that his first ever Liberation Day speech was conducted virtually.

This year marked the first time he had been able to deliver his 9 May address in public, using it to encourage islanders to use their opportunity to vote.

Reflecting on his knighthood, Sir Timothy took the opportunity to pay tribute to those working hard “behind the scenes”. 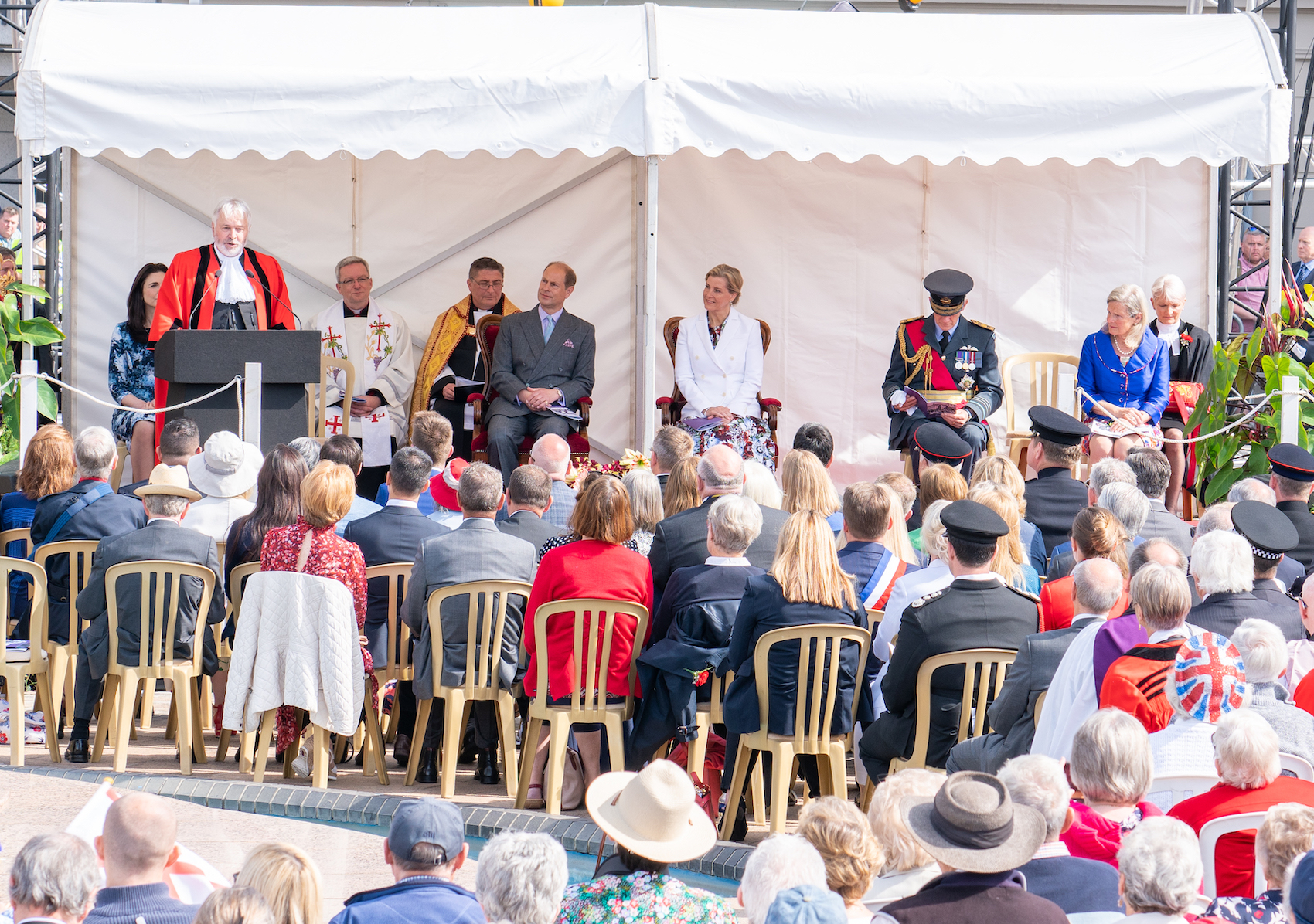 Pictured: Timothy Le Cocq delivered his first ever Liberation Day speech in person last month, as part of a ceremony attended by Prince Edward and the Countess of Wessex. (Max Le Feuvre)

“I’ve been Bailiff for two-and-a-half years now, both throughout the difficult time of covid and now that we have come out of most of the restrictions.

“What I have really learnt during this time is that it is such a team effort. I don’t think people realise that there is such a highly skilled group of people behind the scenes, often working very long hours, who keep our island running. I would like to acknowledge that I am so grateful to them.”

He added: “It is such a privilege to be Bailiff of this wonderful island, and being honoured by the Queen is the icing on the cake!”

Also honoured in the Birthday Honours List for their work in the Jersey community:

Meanwhile, the Government's new CEO, Suzanne Wylie, has been made an OBE for services to local government in Northern Ireland.

Before becoming Jersey's first ever female Chief Executive, she rose up the ranks in Belfast City Council from an environmental health officer to Chief Executive in 2014.

WATCH: “We have the opportunity to influence the island’s future”