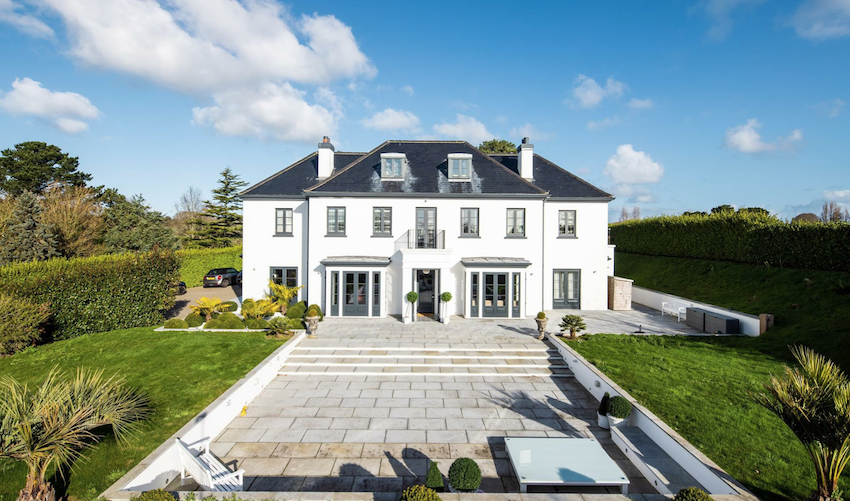 Real estate fit for a real housewife? Starry-eyed islanders looking to get a slice of the RHOJ action are in luck after a cast member’s £6m "modern mansion" went on the market…

Shortly after Tessa Hartmann revealed she would be leaving The Real Housewives of Jersey, the Hartmanns’ six-bedroom home appeared on the market.

Complete with a pool house and separate staff accommodation, the 6,300 square foot property frequently featured in episodes of the ITVBe reality TV show.

The property, La Rochelle, is owned by local businesswoman and TV personality Tessa Hartmann and her husband Sascha. 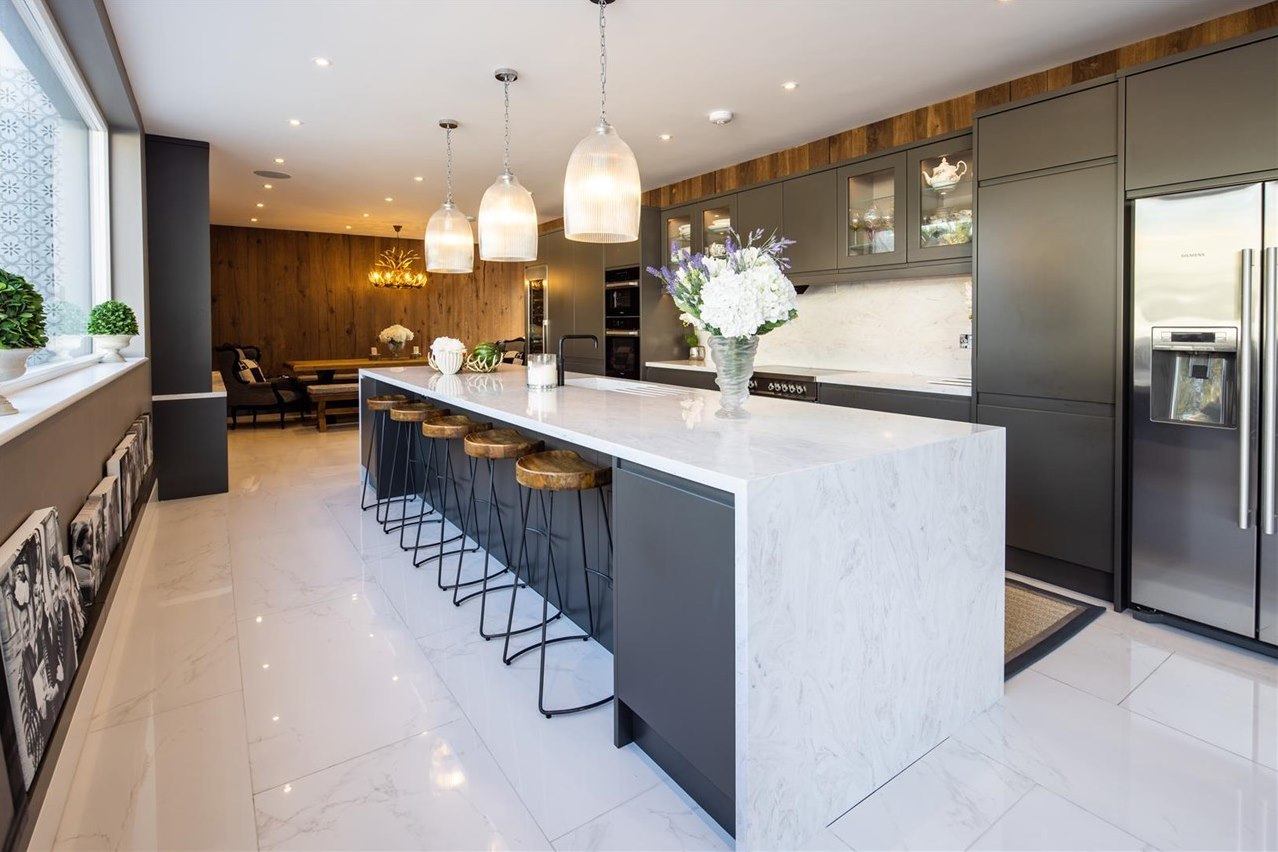 Pictured: The property has a brand new 'state-of-the-art' kitchen.

Now, seven years later, the house is being sold with agents Broadlands for more than double that amount, with an asking price just shy of £6m.

Located not far from Gorey harbour in Grouville, the property is described as a "substantial modern mansion" with sea views, four reception rooms, six bedrooms and six bathrooms.

Accessed through private gates, the "beautiful", "bright" home has recently been refurbished. 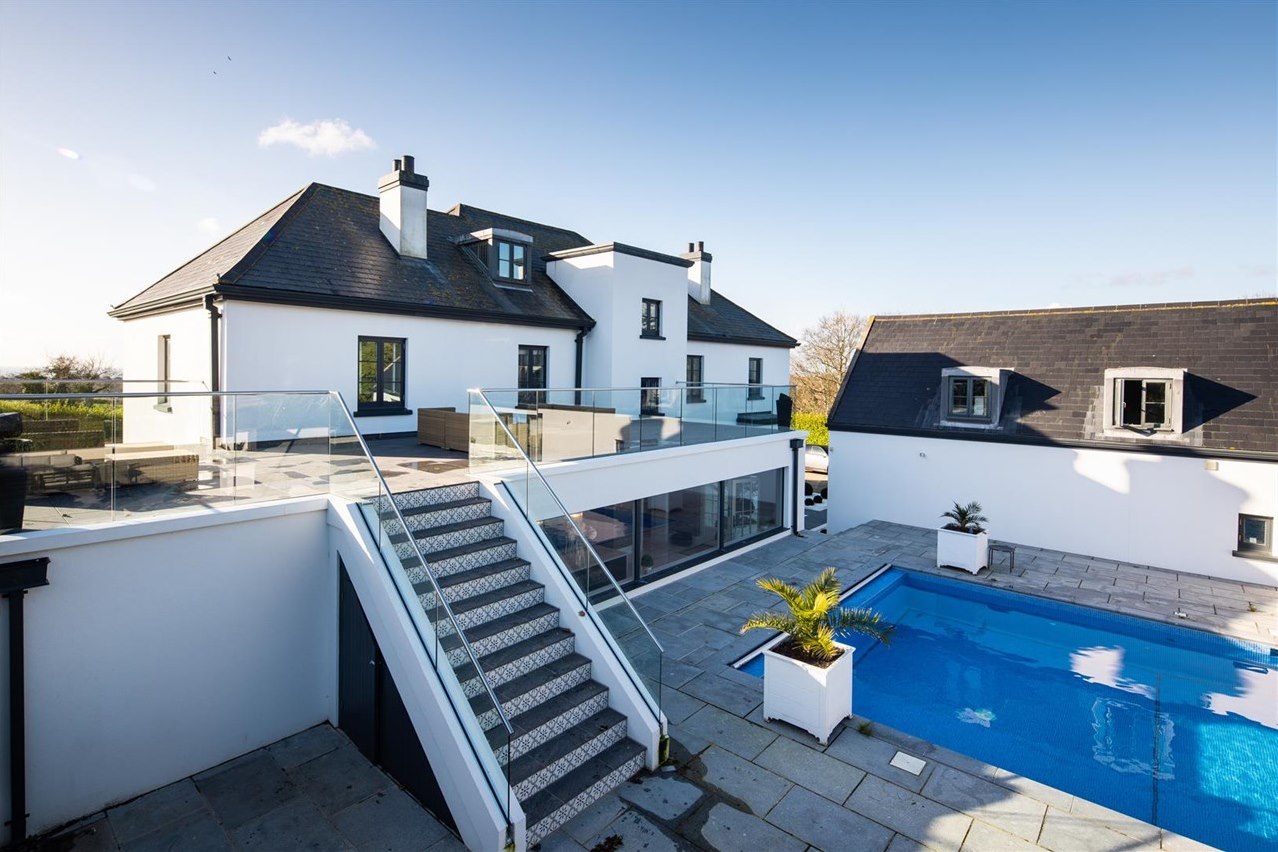 Pictured: Above the kitchen is a roof terrace to watch the sun go down.

“Featuring opulent finishes and a contemporary colour palette that runs throughout the house, La Rochelle exudes effortless style and makes for a wonderful home that is ready to move into,” Broadlands said.

“Built for a family, La Rochelle doesn't disappoint and delivers on many expectations.” 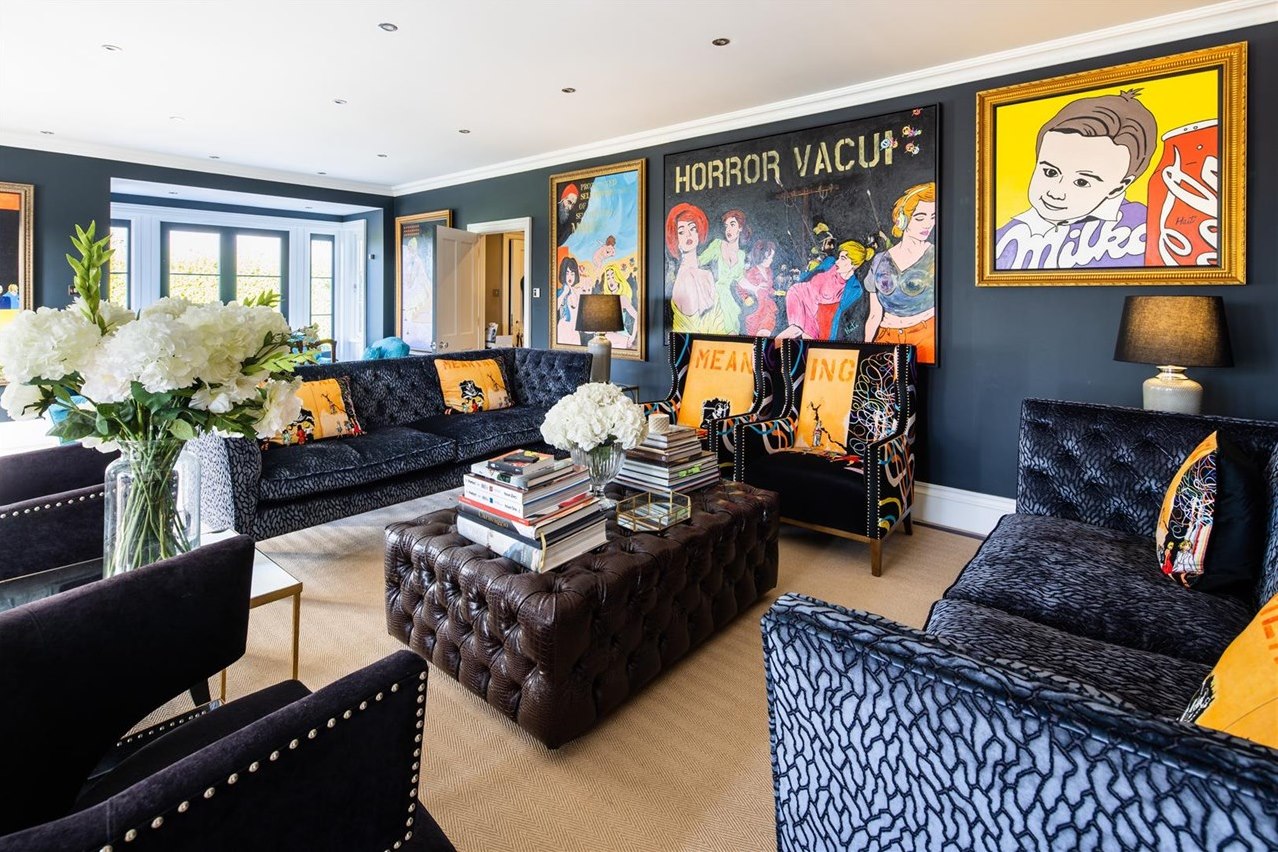 Pictured: The property has four reception rooms, many of which currently feature artwork by Sascha 'Harti' Hartmann.

With the house on the market, and her recent exit from The Real Housewives of Jersey, is another departure on the cards for Tessa?

“We are not leaving the island,” Tessa told Express, confirming that the family were simply moving homes.

“Plus I’m just getting started… lots more to do here on my list,” she added.

Make memories folks - that’s what life is all about. Snippets of my magical day celebrating my 25th Wedding Anniversary are on @RHOJersey @ITVBe tonight 9pm...FYI they left the best parts out as we Scots know how to party ???????????????????? @Tallia_Storm @HartiSwim @tessiehartmann pic.twitter.com/tJnbdKi3kG

Would you pay £30 for a message from a Real Housewife of Jersey?

Walkers Jersey advises on next stage of Battersea redevelopment